I’ll be there for the whole of autumn, wbu?

The Tuesday Club have announced their autumn season line up covering September to December at the University of Sheffield's student union.

If you fancy spending this next semester replacing deadlines with "the best in underground electronic music since 1998" then get excited because this line up might just be your answer to perking up the cold and dreary Sheffield autumn months.

TTC are starting us off with a back to back set from Redlight and DJ Zinc followed by more from bassline producer Notion and DJ's Sherelle, Emerald, Klose One, Conducta & more. 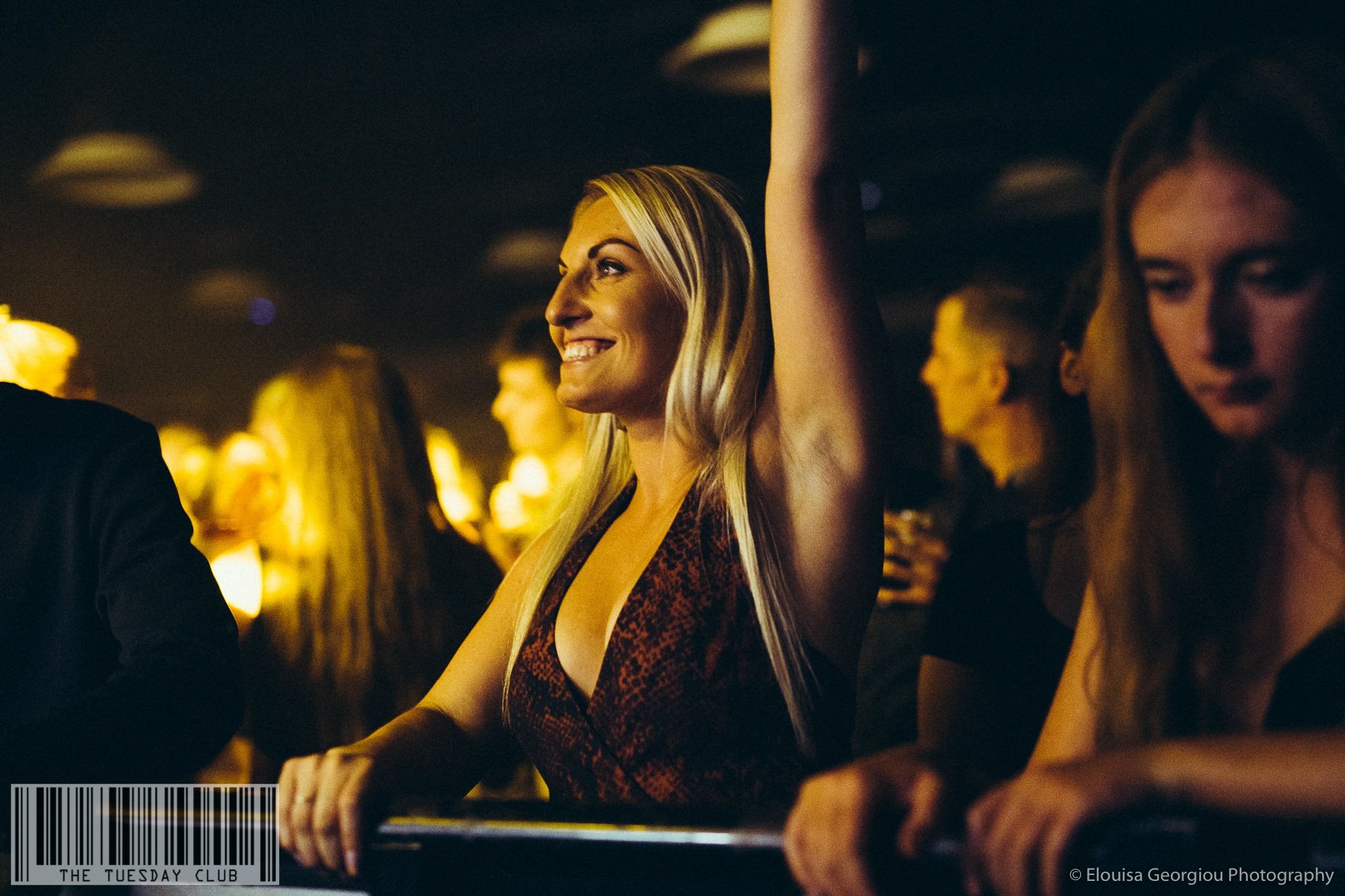 Our third Tuesday Club week brings us popular drum & bass group Hybrid Minds known for their popular tracks "Touch" and "In Your Arms" as well as their remix of Tom Walker's "You and I".

Garage, grime and bassline DJ and music producer, Flava D will perform on the 15th followed by dance/electronic artists Kanine and Mind Of A Dragon. 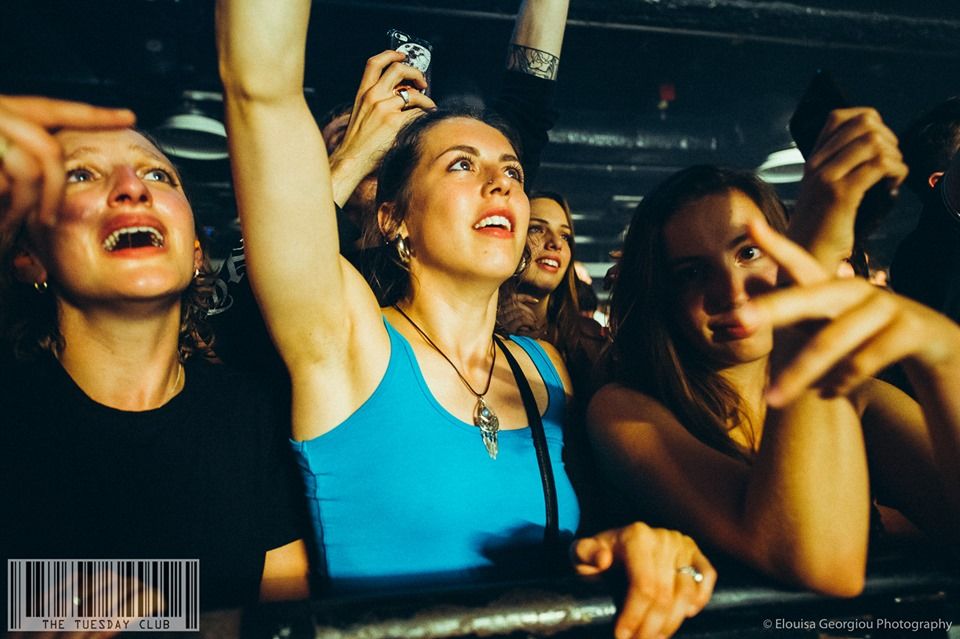 Krystal Klear, a dance and electronic artist (are you seeing a genre pattern here?) will be performing on this week along with another appearance from female mixer Stevie Cox.

Remember, remember the 5th of November. Leave your firework displays behind and come and see Scottish producers Mungo's HiFi & reggae artist Parly B at TTC.

A rogue Friday at TTC brings us a live performance from hip hop and dubstep group Foreign Beggars.

The group consists of four individual artists: Orifice Vulgatron, Metropolis, DJ Nonames and Dag Nabbit who started off as an underground hip hop act evolving into an electronic crossover act. It's going to be a good'un. 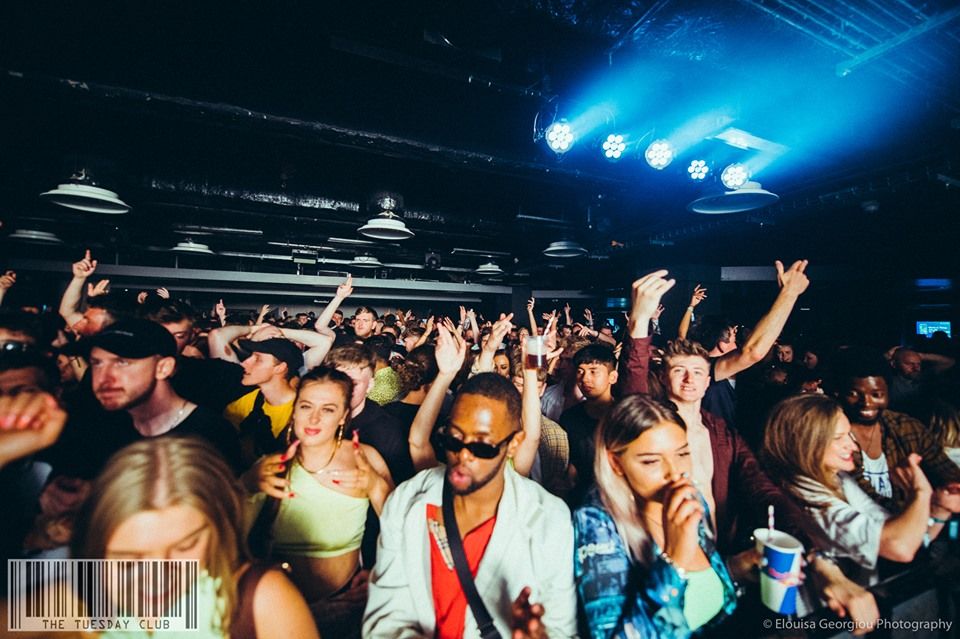 This week at TTC you could come along and see house artist Kettama and a third appearance from Stevie Cox.

Melé, a dance and electronic artist and Cloonee (no, not George) – a house artist based in Sheffield are both playing this week.

Imagine you've opened three whole days of your advent calendar, the excitement for Christmas has begun. Your excitement only continues when you realise you can come along to TTC and see electronic artists Unglued and Charla Green! 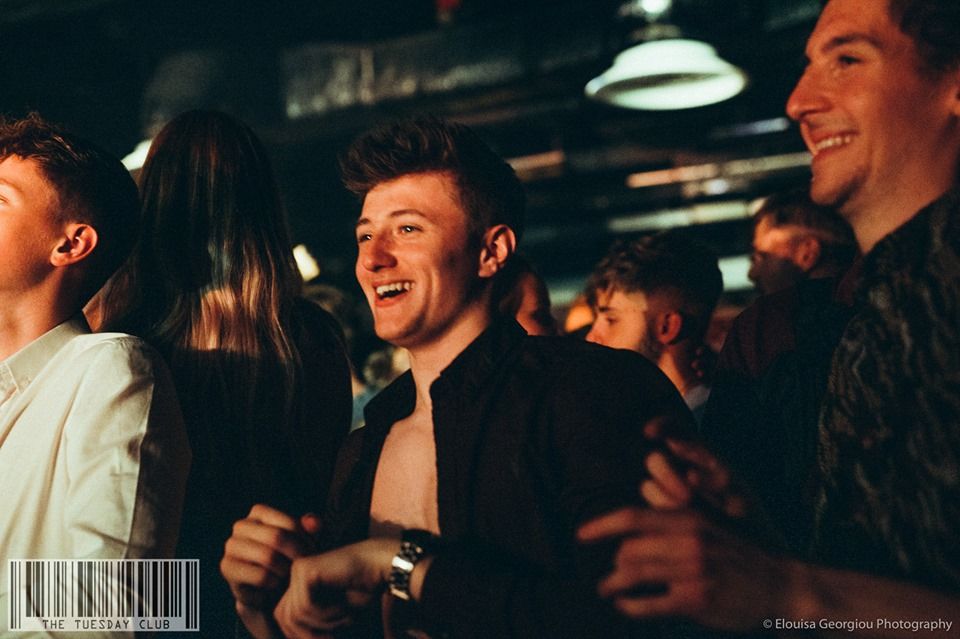 The excitement continues the week after with the Tuesday Clubs Garage Special which proves popular with garage music fans year after year so grab your tickets quick!

Just before you head home for Christmas, whether you have been naughty or nice this year, TTC doesn't discriminate and invites us all along for dance groups Horse Meat Disco and Raw Silk.

If you're as buzzin' about this as I am then you can sign up for pre-sale here and with this line up, it is bound to be popular.

Tickets go on sale on Friday 26th July at 10am via skiddle so set your alarms because I have a feeling TTC are going to have a pretty bangin' 21st year.