“Have a good idea, and explain it well”

Especially for students taking creative courses, it can be difficult to know how to get projects off the ground, let alone start getting known in the design world outside of uni.

Since graduating from Sheffield Hallam, renowned designers Alex Szabo-Haslam and James Lowe had their ups and downs establishing themselves, but have found the Kickstarter platform to be a godsend.

We spoke to Alex about how he has made it in the creative world beyond uni, and using online platforms to turn his ideas into reality.

"As you are probably more than aware, creative students and graduates don't necessarily have the budget or equipment to realise their work, so crowdfunding can be a great way to get projects off the ground.

"Some years ago, after graduating with a degree in Graphic Design, I was working a job — which I hated.

"After researching my audience, and different platforms for selling work, I decided to give Kickstarter a try.

"To date, I have completed nine design projects through Kickstarter – all of which have been successful – and as a result, the projects have gained me coverage on sites like The Guardian, National Geographic and Shortlist. As a way to build up your profile as a designer, turn some of your design concepts into a reality, and to make some money in the process, it’s certainly a platform I’d recommend."

As shown by Alex's success, the Kickstarter platform can work for anyone with a product or business idea that needs funding, whether they have already graduated or are wanting to take on a side project to earn a bit extra while studying at uni.

"It can be something small and simple, or a project with wide-ranging scope and complexity. If they believe in your product, backers pledge sums of money – large and small – in order to support the campaign and receive rewards of different value — in my case these are prints of different sizes."

Have a good idea — and explain it well

"It sounds simple, but I see lots of potentially great projects fail because the creator doesn't adequately explain the campaign or rewards. It's not enough to have a good idea or good-looking images, and simply begging for money doesn't often work. 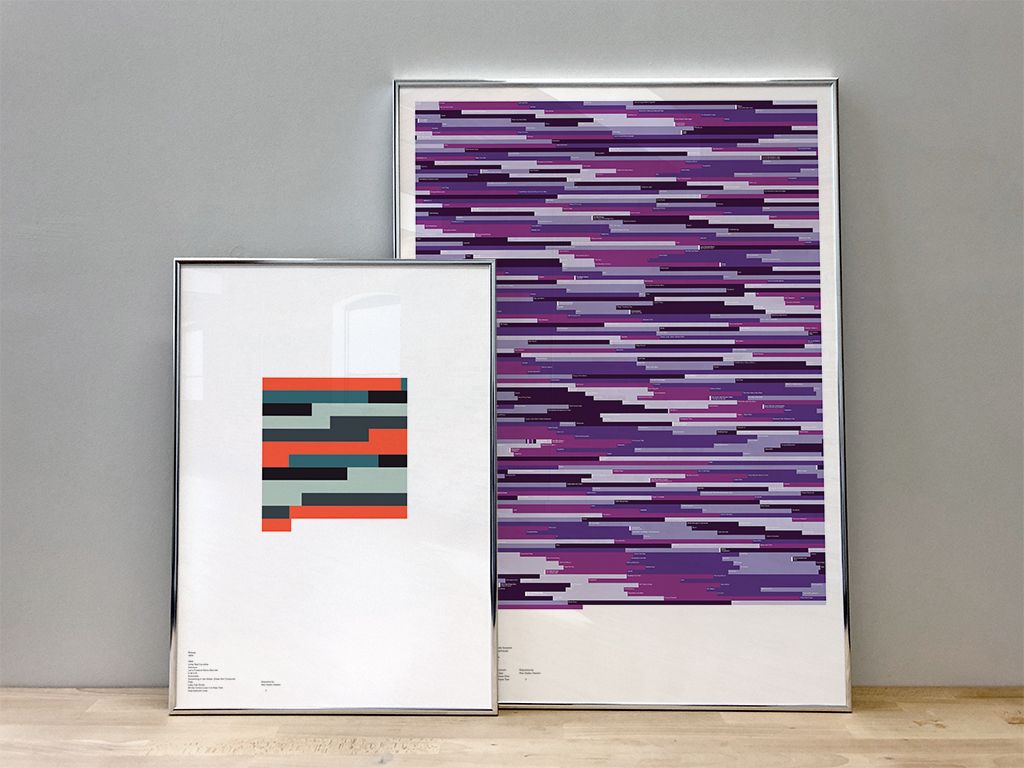 Artwork based on Prince's 1999

"How much do you need? Have you factored in postage costs? How long will it take to deliver rewards? What makes your project different? You need to make an emotional connection with your audience, and fully explain why their support helps. The one thing nearly all successful campaigns have in common? A video that sums all this up."

"Create a profile of the ideal customer. Where do they live? What interests do they have? What blogs do they read? Thinking about this will help you identify routes for promoting your project…

"Unfortunately, people won't magically appear and pledge for your project. Even if you’ve locked yourself in the studio for six months to get the design nailed, you’ll still have to spend a lot of time once the project is live writing to journalists, bloggers, and influencers to promote your idea. On top of that, paid advertising can go a long way."

"If you've researched and planned your campaign well, this should be straightforward. From postal strikes to bankrupt suppliers, there are no end of potential pitfalls.

"Rather than hide away, you'll need to communicate with your supporters if there's a problem — people are usually very understanding if you keep them up to date. 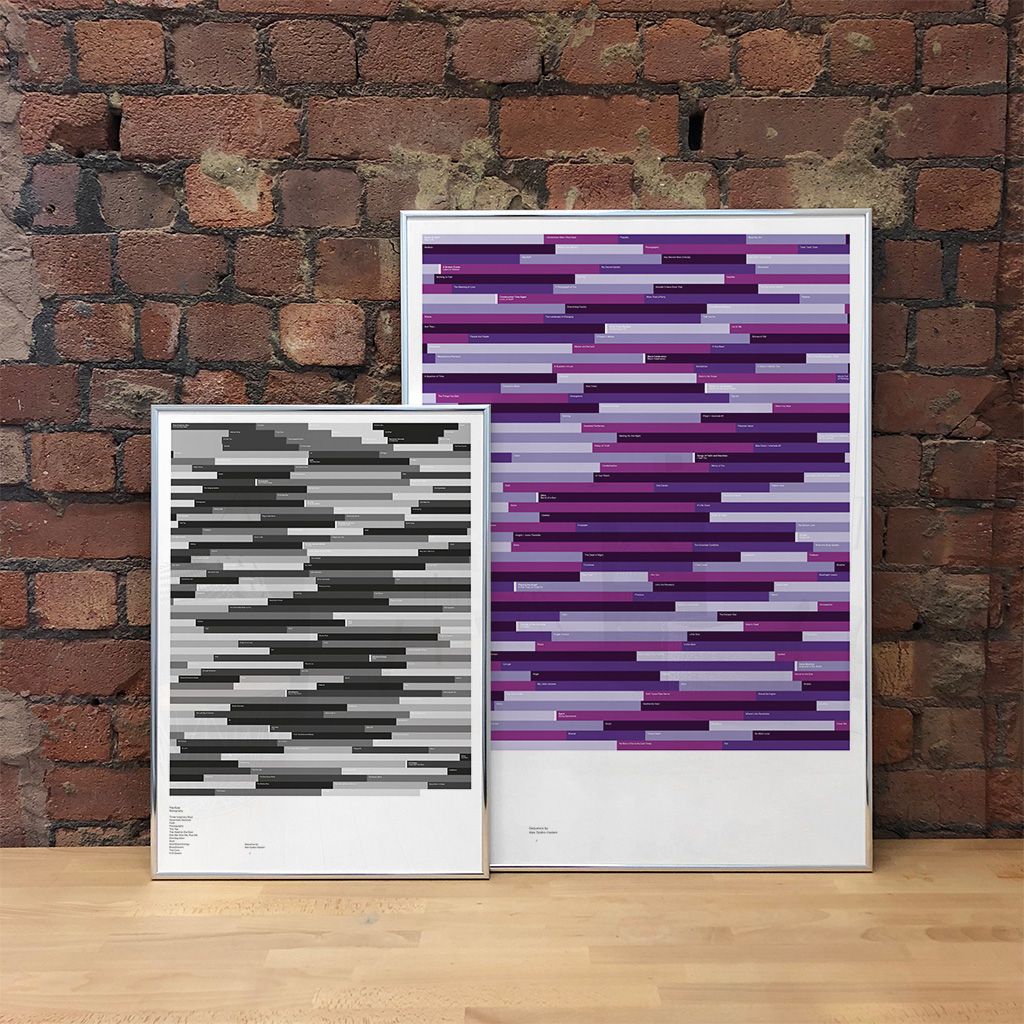 "Finally, you'll definitely need some luck. Sometimes a project gets a lucky break from thee most unexpected sources."

Posters start at £45 for a single A2 custom print or discography from the available list, £80 for an A1 version, and additional price points for multiple posters.

SEQUENCE launches via Kickstarter on Tuesday 16th October 2018
– the campaign can be backed at www.sequence.store.