A Sheffield city centre bar and music venue has announced a brand new range of drinks deals, including shots for just 50p.

Café Totem have launched brand new VIP cards, which will be available to purchase behind the bar from the start of next month.

As well as shots for literally 50 pence, drinks deals will include two bottles of Budweiser for £4, and two vodka mixers for a fiver. Current discounts at the bar include a popular two cans for five pounds offer. 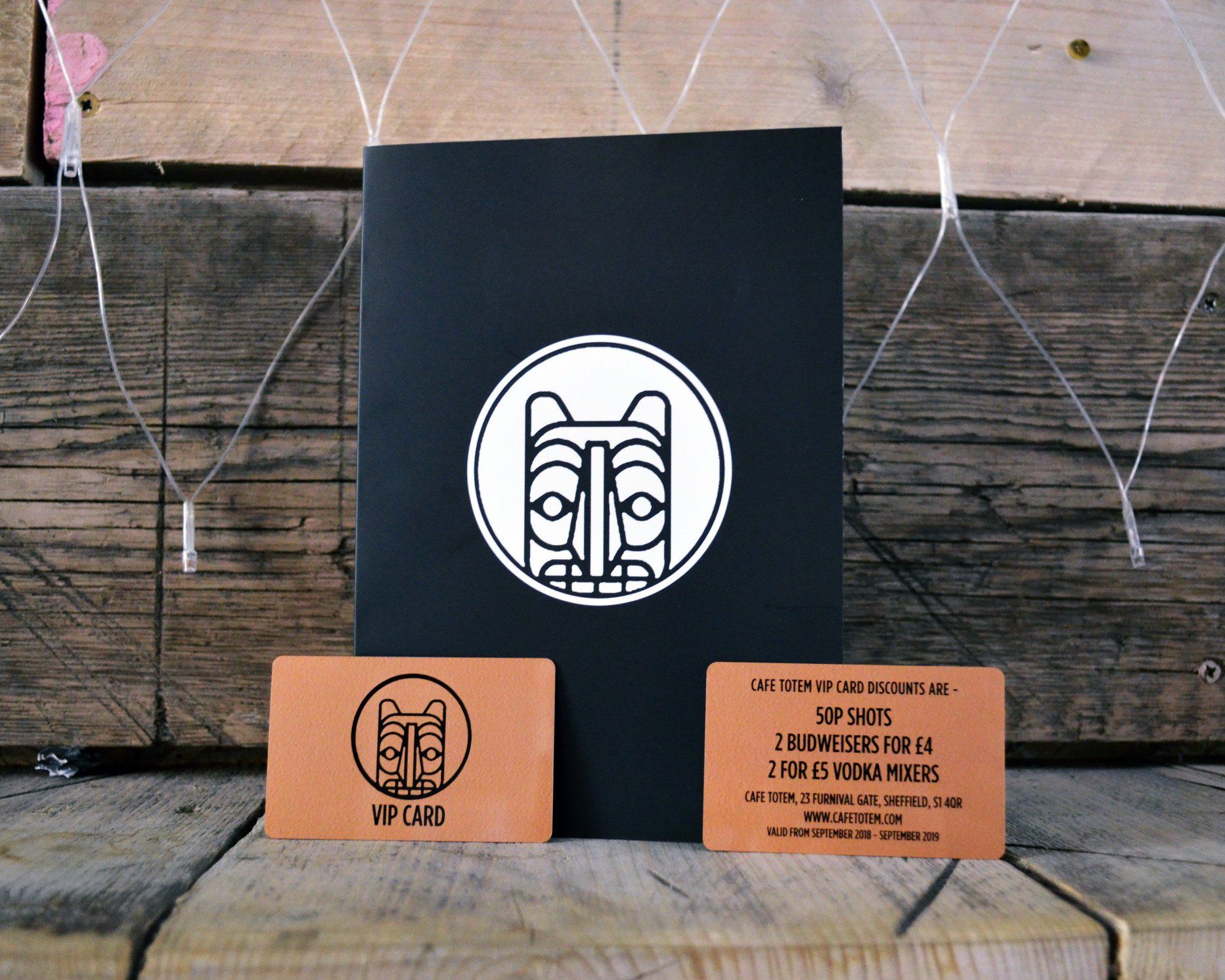 Formerly known as 'The Rocking Chair', the two-level Café Totem is opposite the top of The Moor, and opened in its current form last year.

The refurbished upstairs bar is also set to start serving a range of light meals and pizza. The bar offers Italian coffee in the daytime, and has seating with a high speed, free WiFi connection.

Rising stars Sheafs and Cora Pearl, who met at Sheffield Uni, are among the bands who have played the downstairs 100-capacity gig venue.

The VIP cards start from Saturday 1 September – whether you're wanting somewhere to work other than the library, or get two shots in for a quid, Totem will serve a range of purposes come the new uni year.