The shindig was hosted by Nicole Buzz, Hollie Wright and Lucy Brady, who are all at or have graduated from Sheffield Hallam.

AM's most recent album Tranquility Base Hotel & Casino was played on repeat, and a charity head shave took place on the night. 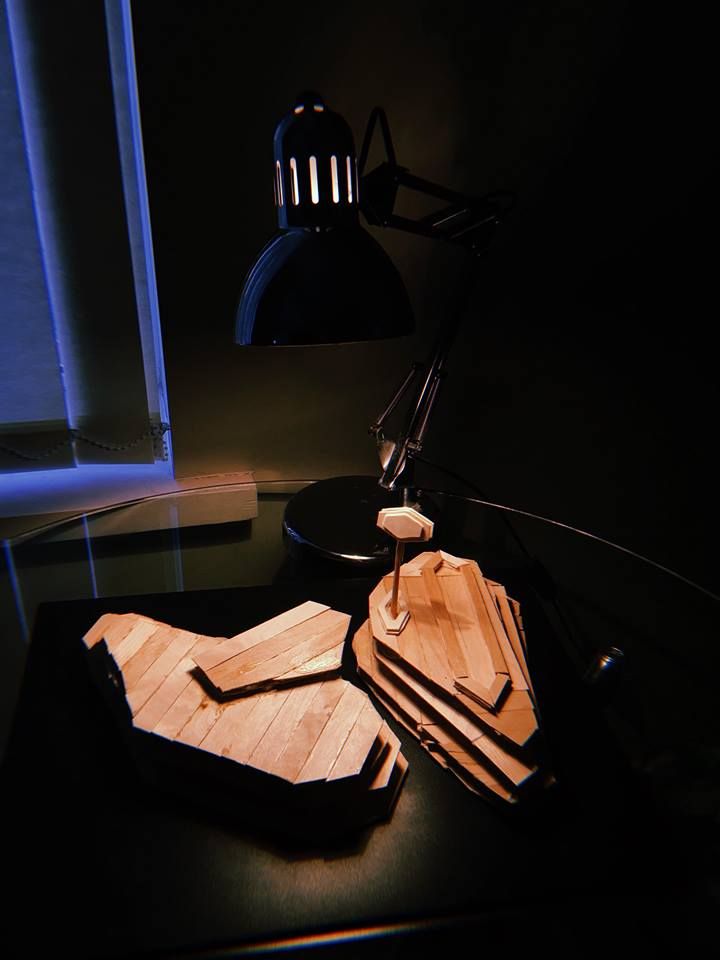 The album cover was recreated with straws 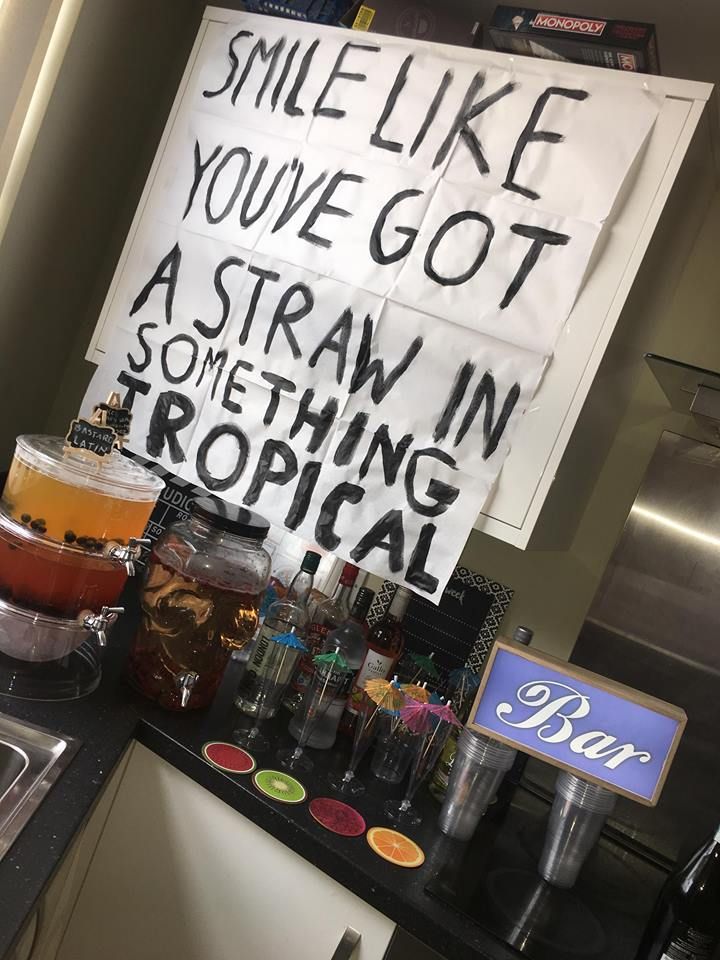 Nicole describes Tranquility Base as "a masterpiece" and "perfect", with the theme for the last party in their current flat being chosen by their friend Dillon Willis for his birthday.

"We're all massive fans of Arctics but especially the new album, it's just too good," Nicole said. "We always have themed parties just to mix shit up a bit, including Mexican, emo, acid house and bread."

"We’re moving in three weeks so wanted to end on a high. It was our mate Dillon’s birthday and we let him choose the theme. We were so happy when he chose Tranquility Base.

"It was mental. We just put the album on repeat for hours. Someone had the tight golden trunks on and Dillon was in a red boiler suit like the (Four out of Five) music video." 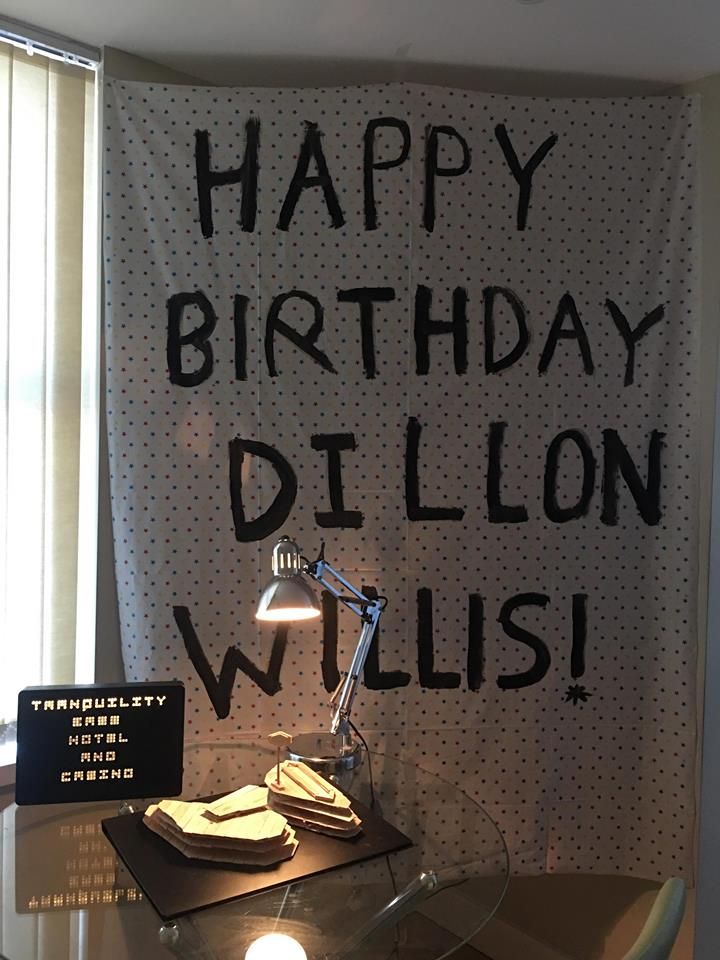 No expense was spared in decorating the flat 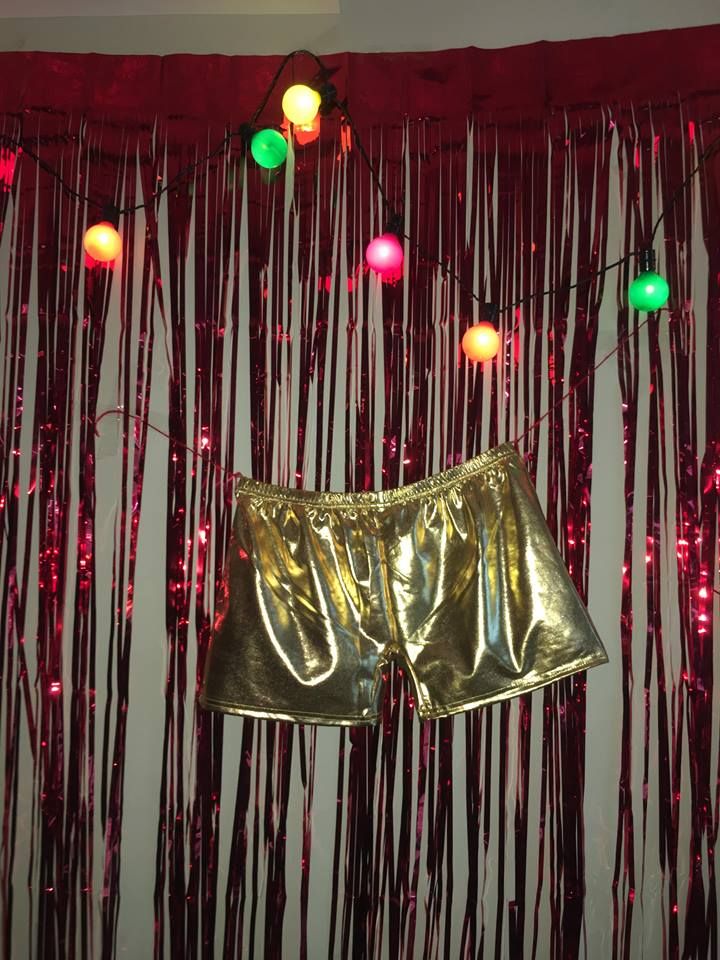 Funds will be donated personally to Dale, who is 32 years old and has been diagnosed with grade 4 Glioblastoma. 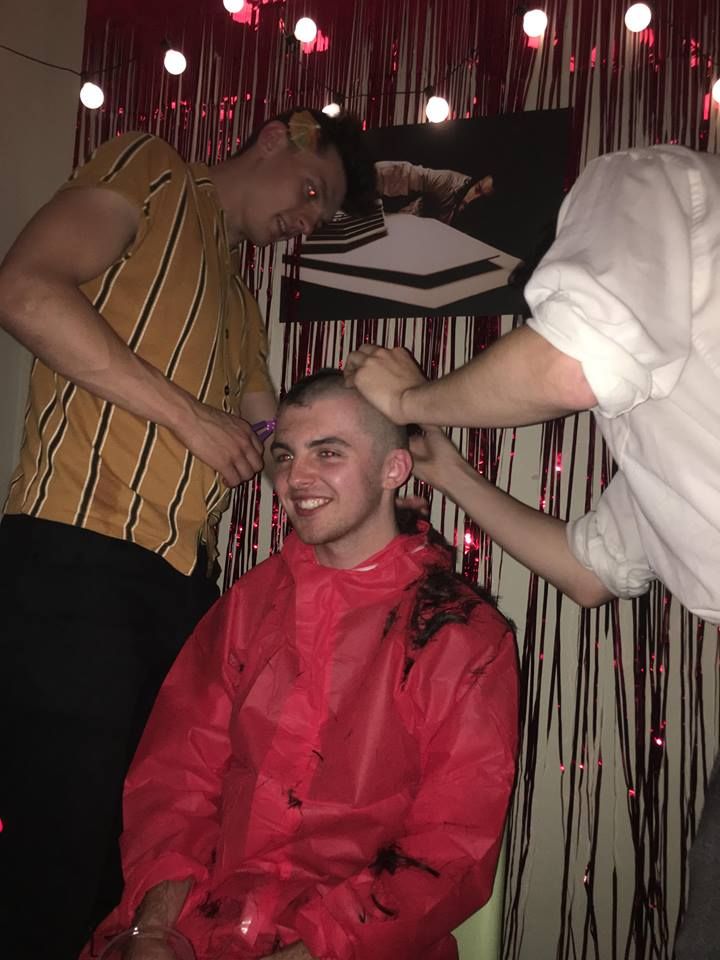 Donations towards Dillon's page can still be made here.