All of next year’s SU officers were announced too

Kieran Maxwell will be the President of Sheffield Students’ Union for the 2017/18 academic year, it was announced tonight.

Kieran’s victory was announced at the Results Night in Foundry – which felt like a surreal cross between a BBC election night special and the BAFTAs – after weeks of campaigning and four days of voting. 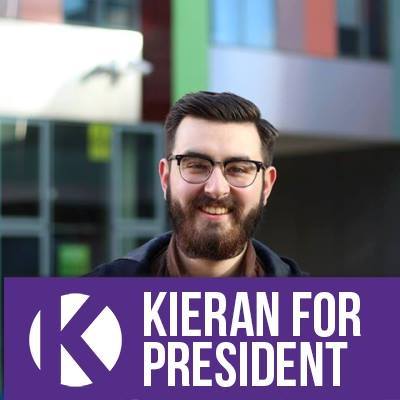 Promises Kieran made on the campaign included expansion of the University Health Service so it opens on Saturdays, widening higher education access, and a burger van outside Union club nights.

In the victory speech, he talked of his hometown of Jarrow and the importance of “taking action when we need to take action. I am a feminist, I am a trade unionist and I am a socialist. I will continue fighting for what is right. We’ll do this locally and do this nationally.”

He then quoted the late, great George Michael, and said, “I won’t let you down, I won’t give you up, because I would really, really love to stick around.”

The SU President will lead a team of sabbatical officers, and the holders of those positions for next year have also been announced. 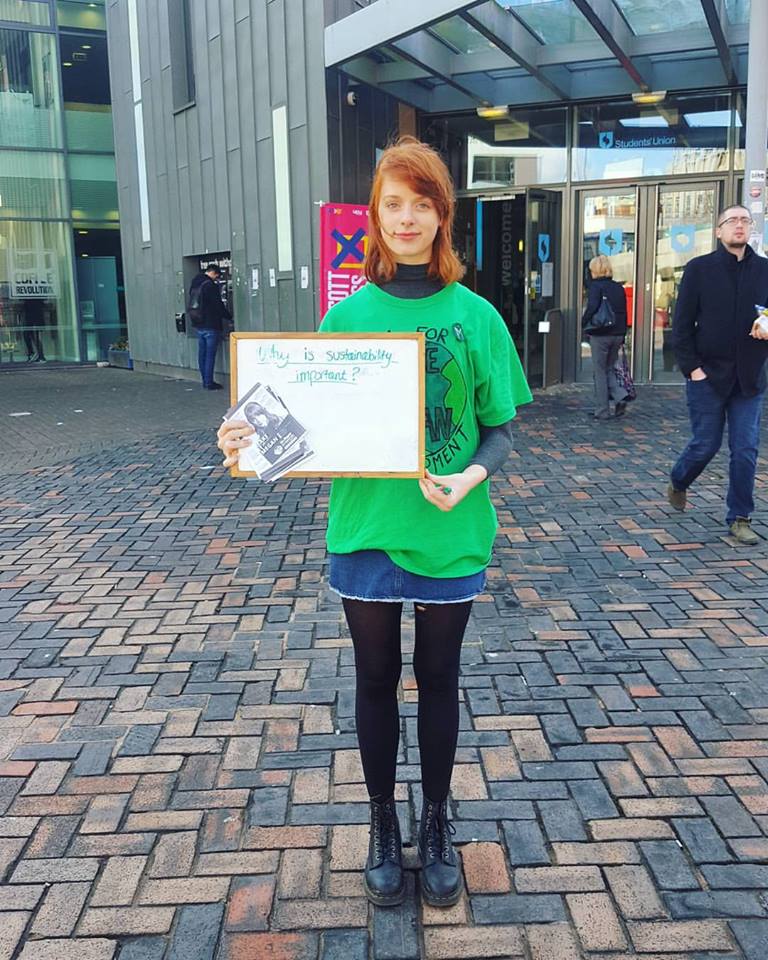 Sheffield made it Megan as she won with a landslide.

Mental Health Matters (MHM) President Reena Staves is the new Welfare Officer and the Development Officer will be current Vegsoc President Megan McGrath, who won with a convincing majority. Santhana Gopalakrishnan has been elected International Students’ Officer while the hugely popular Tom Brindley won the post of Activities Officer. 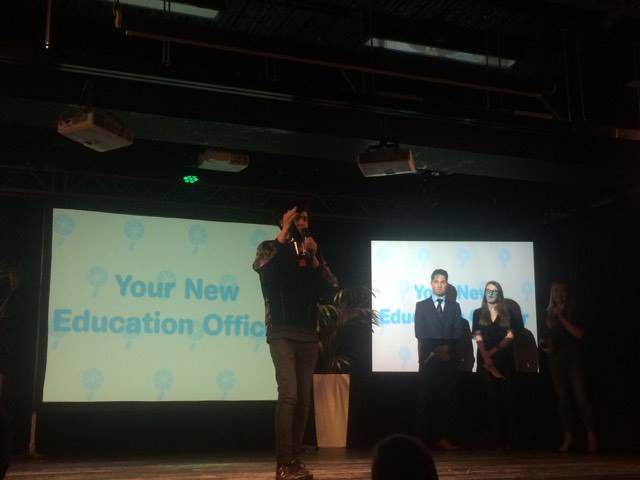 Stu delivered a rousing speech after his victory.

Voters decided to “go with the Flo” and elected Flo Brookes the new Sports Officer. Your new Women’s Officer is Celeste Jones following the most contested election in the history of the role. Following his ‘Vote Stu for a Grassroots SU’ campaign, Stuart McMillan is the new Education Officer. 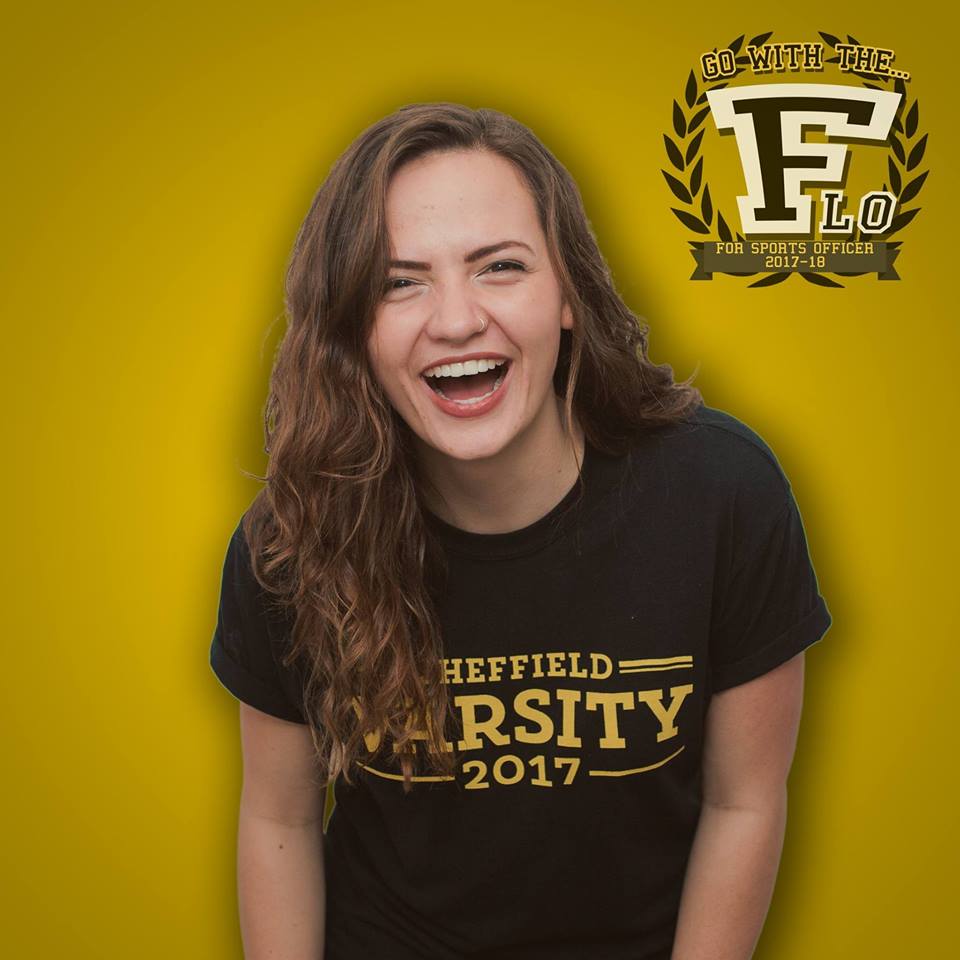 Voters opted to ‘go with the Flo’.

In the three referenda, students voted to remain part of the NUS (National Union of Students), accept changes to the SU constitution and, most controversially, for the University of Sheffield to twin with the Islamic University of Gaza.