An animal testing demo is happening on campus this Saturday

A protest against animal testing is planned on campus this Saturday, as the University of Sheffield’s practices continue to divide opinion.

Freedom of Information requests by The Tab found that 1,587 animals a week – totalling 82,512 a year – were killed by the University of Sheffield in the testing process during the last academic year.

The research has sparked strong debate, with some defending animal testing on the grounds of scientific knowledge gained as a result, and on the grounds that animal testing is, by law, a last resort.  There is no denying that this is a contentious issue and stirs up strong feelings on both sides of the argument.

The Tab research and its findings led to the creation of the Sheffield Students Against Animal Testing group, the organisers of Saturday’s demo. 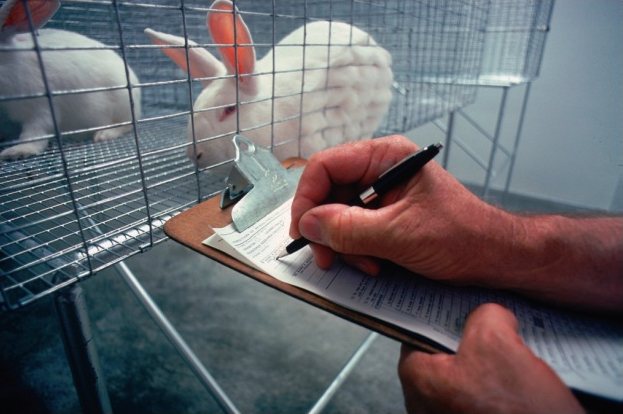 They are demanding the University “pledges to reduce its use of this cruel practice” as part of their ‘#ScienceNotViolence’ campaign.

Megan McGrath, who will be attending the protest and is involved with the group, told The Tab: “The University is responsible for the testing upon and killing of a huge number of animals each year, one of the highest in the country.

“Animal research itself is fundamentally flawed and is responsible for a huge waste of life, often for very limited benefit.

“Many alternatives now exist and with the correct funding, could dramatically reduce the need for these animals to be tested upon and so cruelly treated.

“We are urging the University of Sheffield to please invest in #ScienceNotViolence.”

A clear sign of increasing concern about this issue among students, the protest takes place at the Students’ Union this coming Saturday (28 January) from 11am-1pm. More details can be found here.