The 2018 QS World University Rankings have been released today, and this year the UK has a new leader as Oxford have finally beaten Cambridge.

The two universities have swapped positions from last year, now with Oxford ranking as the fifth best university in the world, and Cambridge having fallen one spot down the table, ranking at sixth place.

On the whole, the individual break down of the two universities shows that not much has come between them. However, there are three main criteria which Oxford have managed to beat Cambridge on. 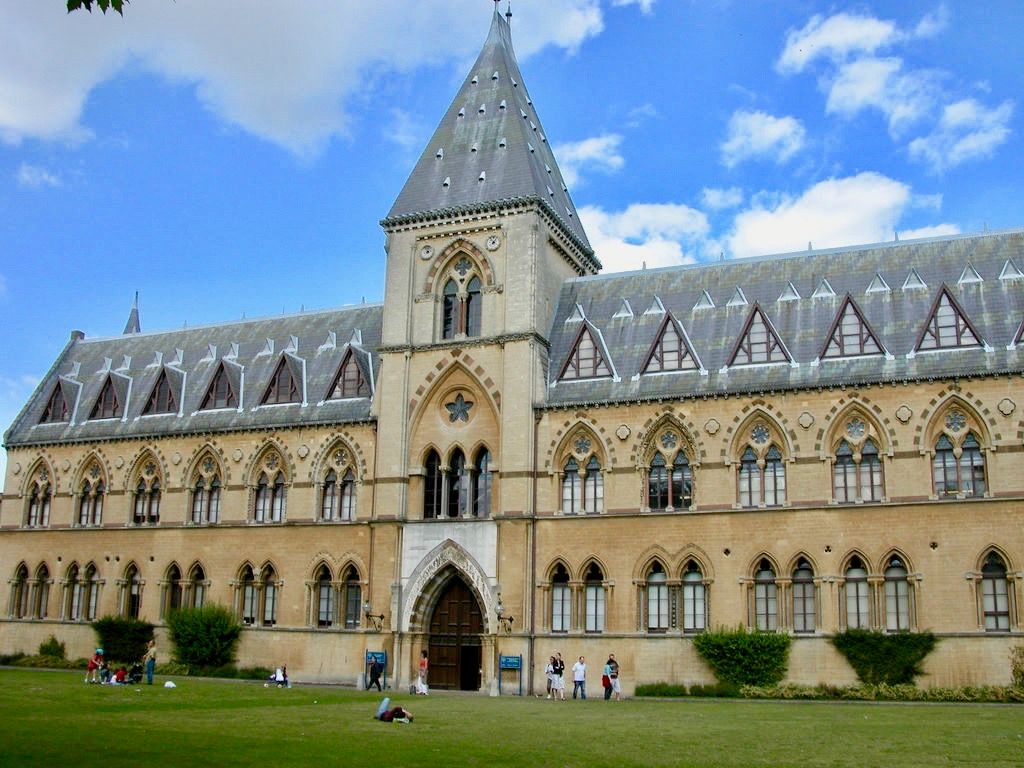 The most significant gap seen between Oxford and Cambridge in the table appears in relation to the amount of citations each university has within each of its faculties. Oxford scored an impressive 83 out of 100 in this area, whereas Cambridge scored a less impressive 77.

The other area which Oxford managed to beat Cambridge was in the number of international staff and students each of the universities had. Oxford has marginally more international faculty members (99.6 to 99.4), as well as international students (98.8 to 97.9).

There's no doubt that Oxford will be extremely proud with themselves on this one, as they usually find themselves falling just short of Cambridge in the league tables.