It’s part of a scheme to enlist students into Freemasonry

The University of Nottingham's Conservative Association have entered into a sponsorship agreement with a male-only Freemason's lodge.

NUCA's sponsorship with the Daybrook Lodge, a Masonic lodge located in Nottingham, is part of a wider scheme by the United Grand Lodge of England (UGLE) to enlist students into Freemasonry.

A representative of Nottingham University's Labour Society describes the deal as “highlighting just how out of touch the Conservative Party is." 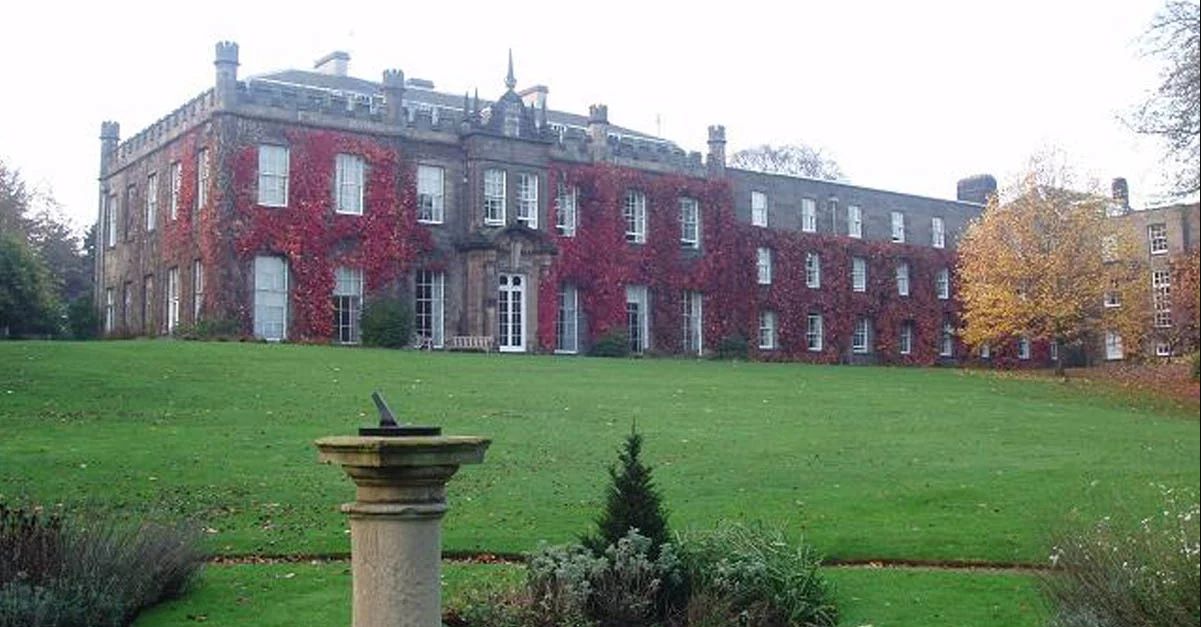 A post in the society's Facebook group reads: “Ladies & Gentlemen, as some of you may have seen we have recently acquired a sponsorship agreement with Daybrook Lodge.

According to Daybrook lodge's official website, a Freemason is understood to require a sort of belief system in a 'god' or supreme being. The organisation, in direct contrast to what NUCA have stated, is notoriously known for its reluctance in accepting female members, widely known as a "male-only" society.

The society is known to have previously held dinners with Conservative MPs at the Daybrook Lodge.

The NUCA, one of the largest student Conservative Associations in the country, came under criticism in 2013 for holding a debate asking: "Are women who dress provocatively more likely to be victims of sexual assault?"

This development comes in the wake of the recent revelation of the existence of two secret Masonic lodges in Westminster for politicians and journalists.

Speaking to Evolve Politics, a Conservative source said the partnership between Daybrook and NUCA is seen as “deeply worrying”, insinuating that the Association is becoming the “total opposite of an inclusive society”. 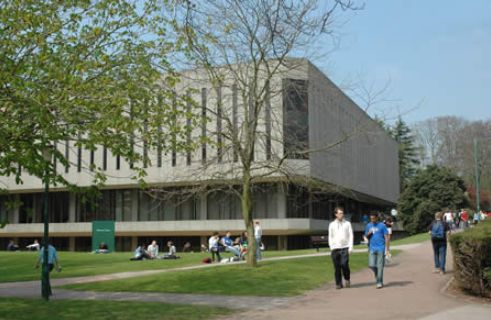 "NUCA will always seek to involve itself in the local community in any way it can, our friendly relationship with Daybrook Lodge is just one of many ties to charitable organisations that NUCA maintains."

Furthermore, a spokesperson for University of Nottingham Labour Students released the following statement to Evolve Politics: “This highlights just how out of touch the Conservative Party is. It is deeply concerning that NUCA is being financed by a fraternity that excludes women and demonstrates how far the Tories have to go on empowering women in their party.

"Labour is proudly for the many. At Nottingham Labour Students we are proud to encourage the voices of women, and as a party, we are proud to be the party of equality – advancing women’s rights each time we are in government.”

UoN confirms some teaching to remain online next academic year

Most exams are online, too

Man cut out from car after crash near Kimbolton Avenue in Lenton, eyewitnesses say

After brain tumour surgery, this NTU student is running 13 miles to raise awareness

She had to delay uni for a year

The Tab Notts have your back xx

Every Notts online seminar has these eight types of people, which one are you?

We all have bad wifi

The suspect is appearing in court on May 28th.

Both cited personal reasons for their resignations

Five things you can do in Notts from May 17th

Bojo is starting to slack some COVID-19 rules

Too Hot To Handle fines: How much does each rule break cost the cast members?

What actually happens if you can’t make it to your second vaccine?

The definitive ranking of every song from Bo Burnham: Inside

The pair are currently on holiday in Cornwall