Including pie charts, lists, and graphs

Nearing the most hated calendar date for singles – Valentine's Day – many are flocking to Tinder to search for last-minute company on this special day.

This one Nottingham student has had the brilliant idea of utilising the art of Powerpoint, similar to Maths student Tom from Durham, to explain why you should swipe right on him. 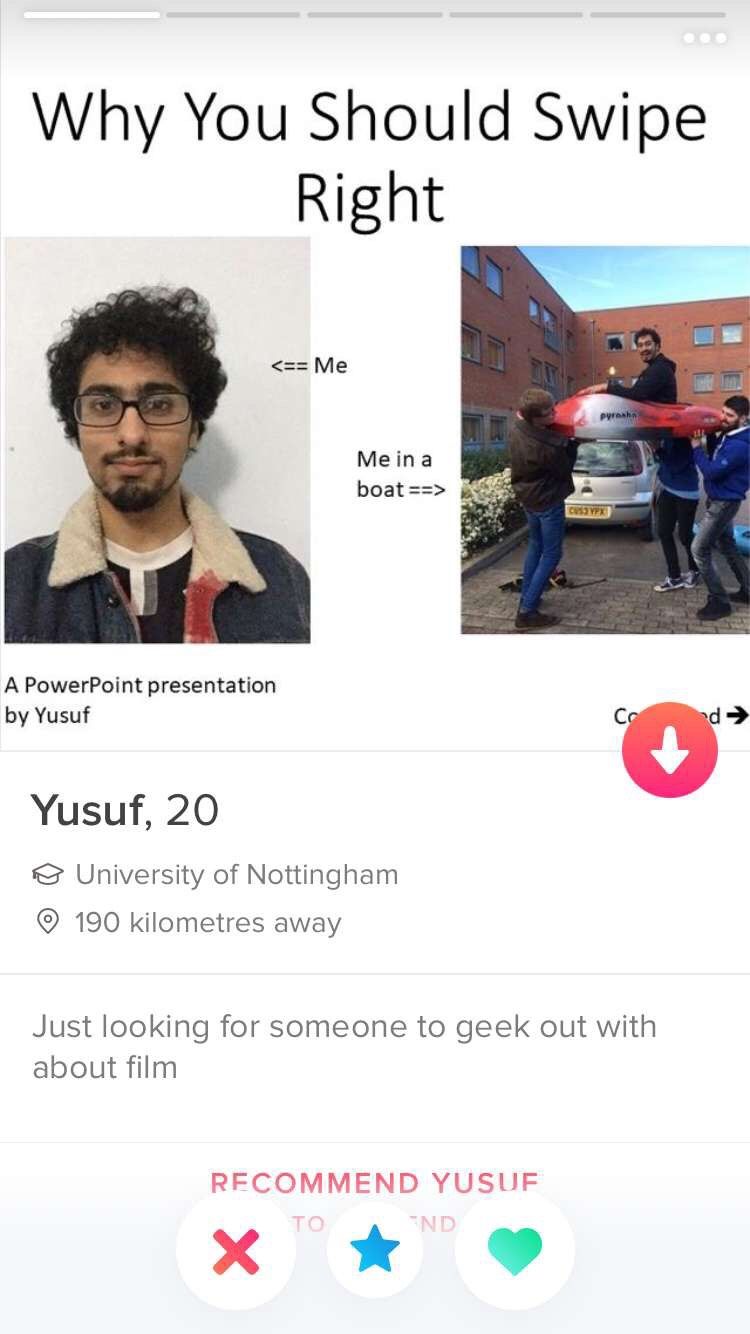 Beyond this first inviting slide, a whole presentation of wonder and intrigue greet any potential swiper.

The 20-year-olds "Introduction" page lets potential partners become aware of his closeness to Tom Hardy and his affiliation with pastafarianism.

As far as cons go there are none. His pros include his crazy NPS (nuggets per second) speed and his detailed knowledge of three guitar chords. 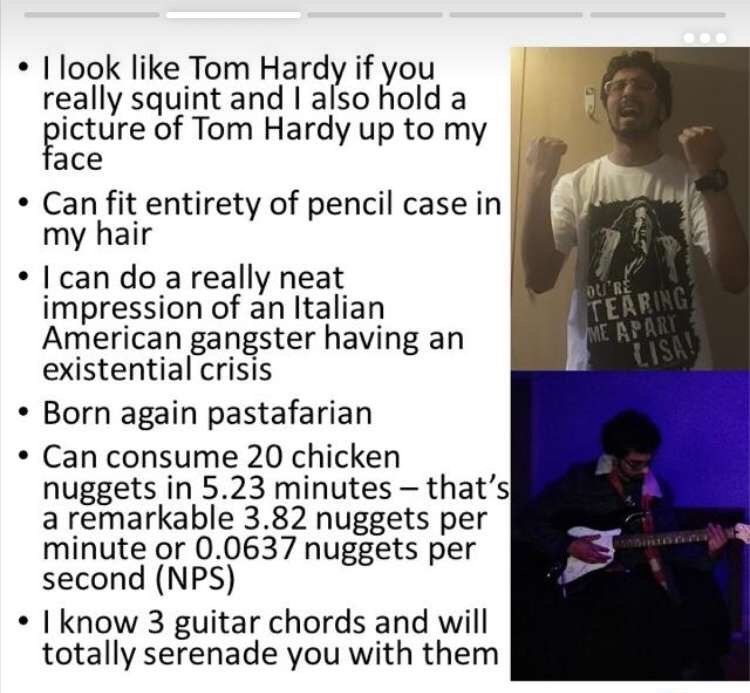 If you're still on the fence about Yusuf, just refer to the two mathematical proofs he's provided. As he states, in every situation, past, present, and future, he proves to be your BF. If love doesn't work, he'll still be a great companion.

His Star Wars reference may also be noted for creativity on his swipability-coolness graph. We may not be sure what he studies but it could be Maths. 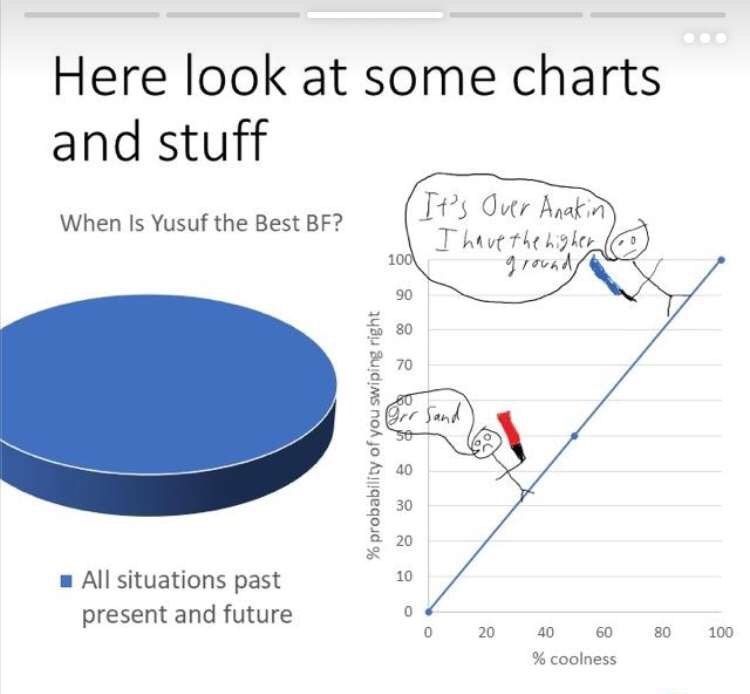 And if you're worried your interests may not align – he's collated 25 of his favorite albums, so there won't be a silent moment between you two. 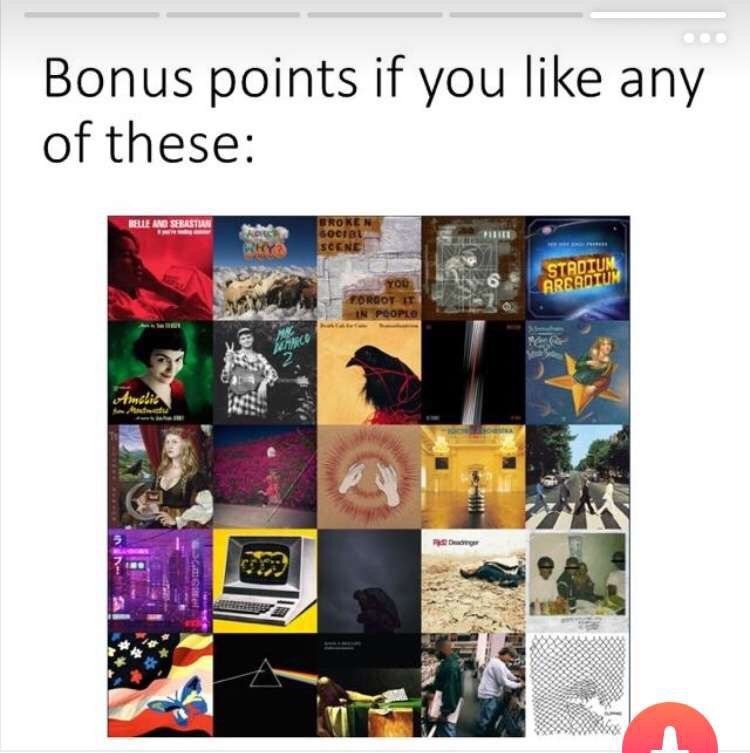 Ladies, keep an eye out for Yusuf x