BNOC of the Year: Heat 4

250 were nominated, and here we are, presenting the final five contestants for BNOC of the year 2017. Many were considered but here are the final few that will have a chance of being named this year’s biggest name on campus. 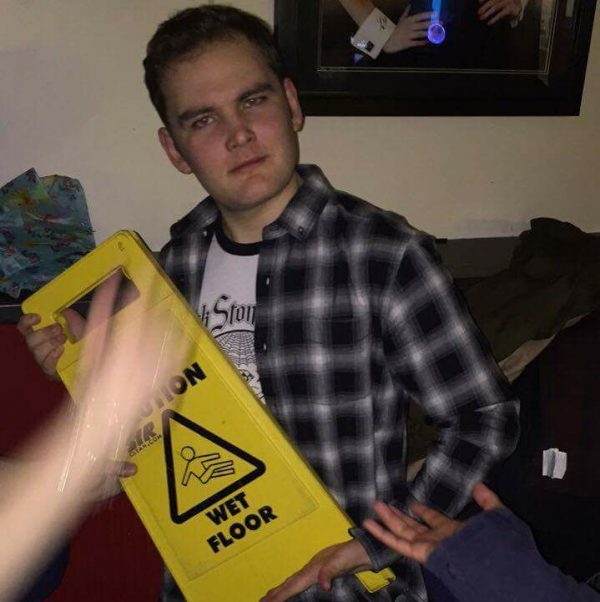 Alex is an interesting character, but a notable one at that. “Dressed up as Trump for 7legged (and won) plays for the uni darts team (and won the varsity) and knows seemingly everyone on Uni Park campus…. plus rumour has it his blood is 13.15% VK.” 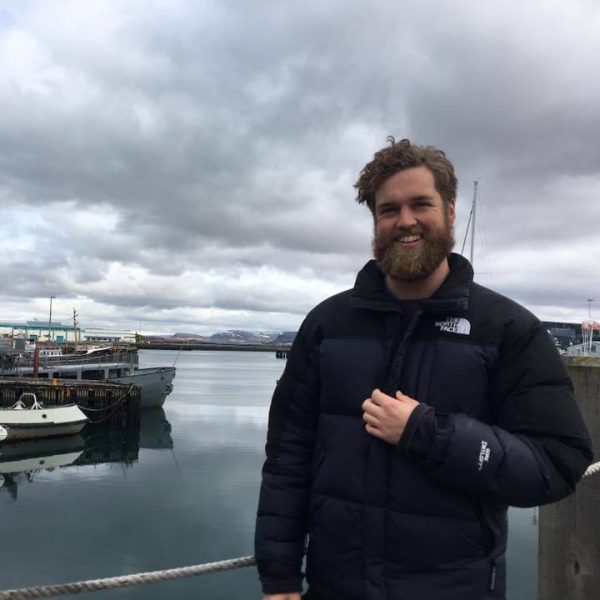 Who knows what he’s hiding in that thing

This man is the Hockey Social Sec. If that doesn’t make you a BNOC these days, I don’t really know what does 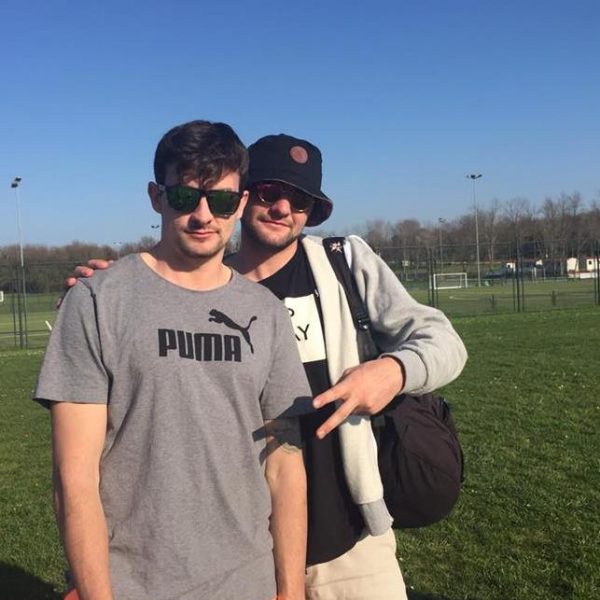 Mad respect for this guy tbf

“Trying to go anywhere with David is impossible, your journey time increases by an hour due to all the people that stop to chat to him. 25 years old still hanging on to his youth, Lacrosse President and friend to everyone, including the security guard in Sainsbury’s.”

“Because he’s a bloody legend. Served our country for 5 years (two tours of Afghanistan) and served the Lacrosse team for 3 years (current President). He’s just a top bloke … even the Sainsbury’s security guard loves this guy. Definition of a BNOC and loves a big bag of cans with the lads.”

“At the age of 25, this ex-soldier/legend isn’t like all his mates from home getting married and having babies. He is THE sesh warrior, dedicated to girls, getting boozy and lacrosse. President of Men’s Lacrosse and a Crisis/Ocean regular, you can find boozy Dave making anybody and everybody get involved in a classic boat race. Some would say a legend, I’d say THE legend.” 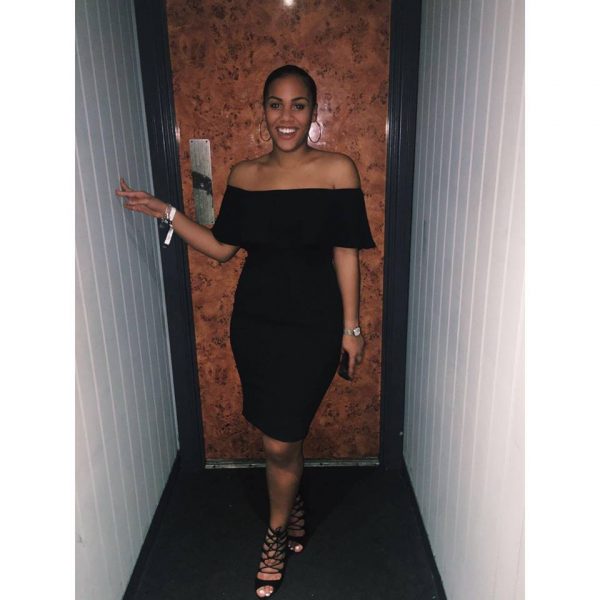 This second year Natsci student is one of the most well known faces in Nottingham. Her friends have told us that she knows everyone even if you think you haven’t met her. She is however, one of the friendliest faces on campus. 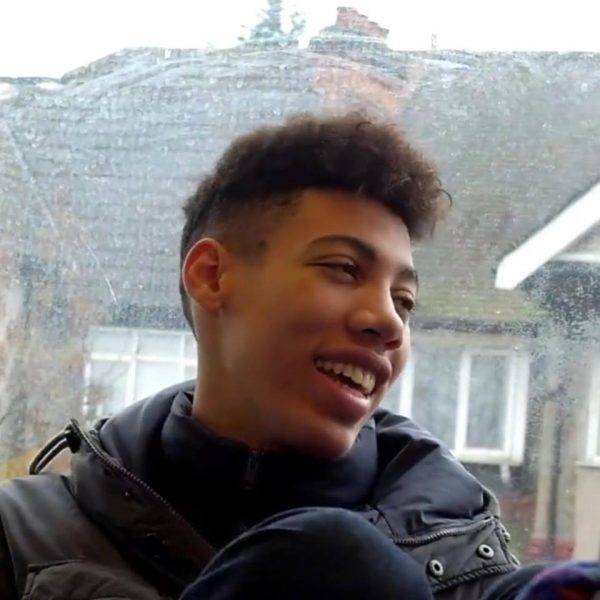 This young fresher is one to watch as his friends give him some pretty serious appraisal:

“Marko knows almost everyone in BGP and there’s 2.5 thousand people there. He also knows almost the entirety of people doing English. He’s a Crisis merchant which makes him even more bait. Marko is everywhere.”