BNOC of the Year: Heat 3

Here’s your third lot of BNOCs

After nearly 250 nominations, we’ve whittled it down to our third heat of contestants for BNOC of the Year 2017. Here we have some fresh faces and a future politician. 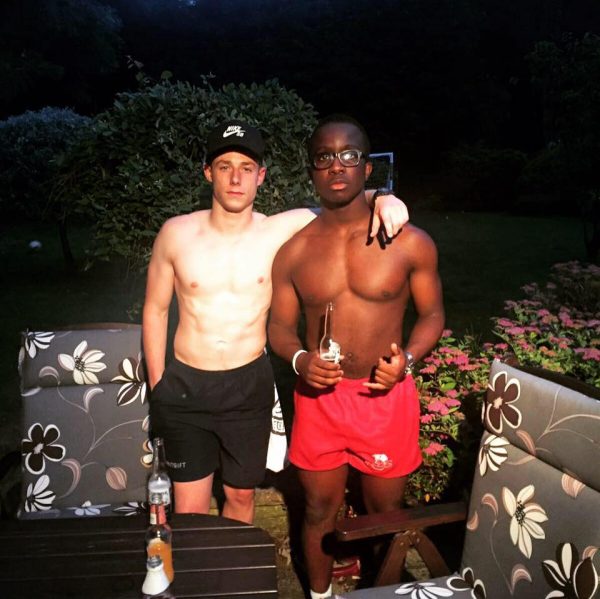 This Hugh Stu Fresher has gained some serious following in his short time here at Notts thus far. According to his mates “he’s got great chat, great rig, nicest bloke, BNOC material”. 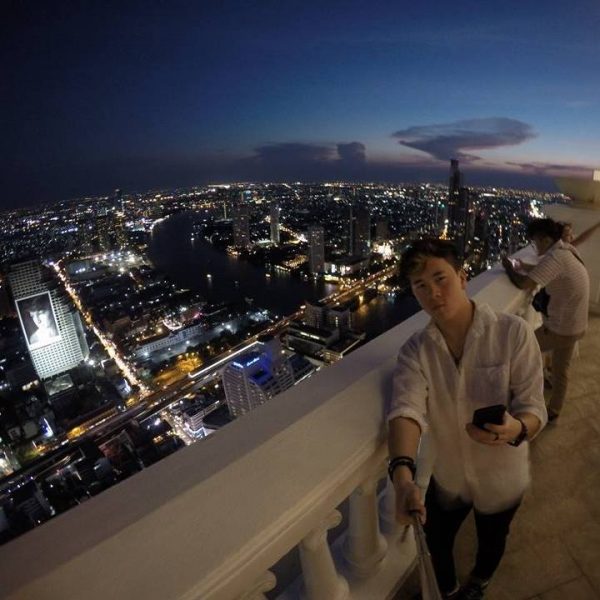 bit of a ladykiller apparently

Alex has a bit of a reputation with the ladies, his friends got in touch with The Tab and told a bit more about this Ancaster Fresher. “He is not only know for being a hit with the ladies but also genuine guy who is always down for a night with the lads.” “Alex Yee, the baby faced assassin. You’ll find him in QMC, the Life Sciences building or in Ancaster Hall; always doing the same things – repping Shapes and chirpsing birds. And as he sells Shapes tickets to the entirety of UoN.” 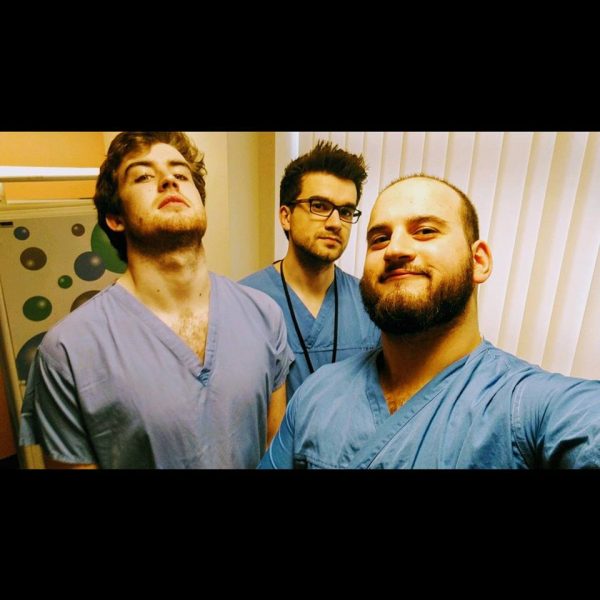 This young doctor to be may be familiar to you if you keep an eye on what happens in the Buy/Sell. “Will aka papi aka the nugget man. Famous for eating 69 chicken nuggets and vomming all over maccies live on Buy Sell stream. He still ate the 70th nug, although, his stomach was slightly emptier than it was before. He’s also well known within medicine for being the 3rd year Representitive on MEDSOC and being on the Medics Rugby Team (he’s soon to share the role of Chairman on next years committee ).” 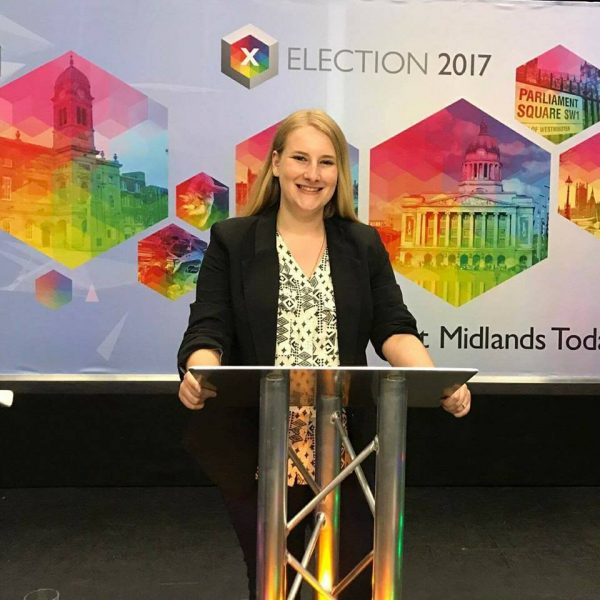 Sammy giving a speech on how to be a ledge

Here we have Sammy Barry, a third year student who ran for county council member for the Lib Dems. She managed to come third where her party came fifth only four years earlier. She hopes to run in the Borough council elections in two years time and will one day run as an MP for the Liberal Democrats…. And what have you done with your third year? 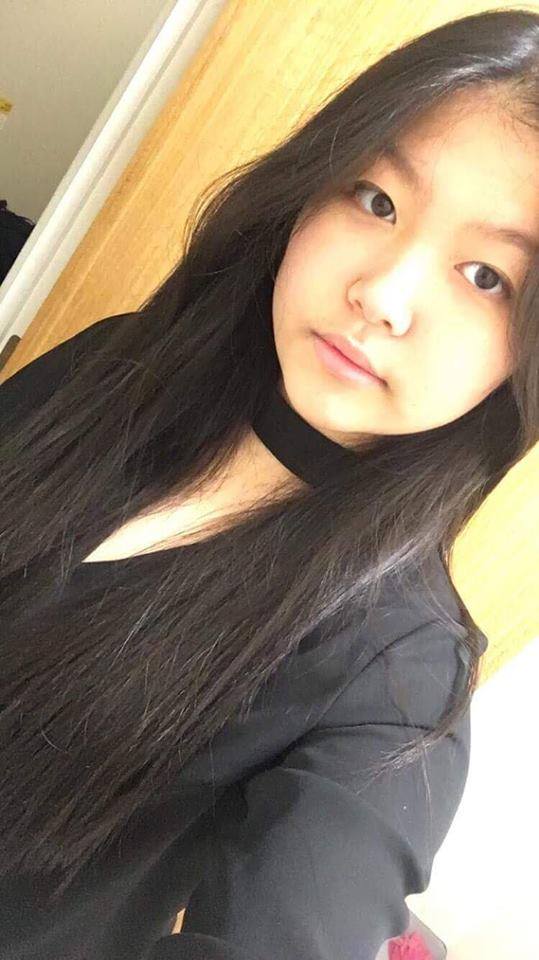 Another one of second years social butterflies

Yihuan can’t walk two feet without bumping into someone she knows. She’s hardly ever seen with the same group of people at one time. Who knows her secret? We asked her friends and they replied simply. “Cos shes a fucking g”