Nominations for BNOC of the Year 2017 are now open!

It’s the moment we’ve all been waiting for

It’s that time of year again. Nominations for The Tab Nottingham’s BNOC of the year are now open! And if we’ve learned anything from our time here in Notts, it’s that this title is an honour more prestigious than any degree ever could be.

Last year, Nottingham’s winner Pete Lendon was also named the biggest BNOC in the country and that title could quite possibly be passed on to another of Nottingham’s most well known faces. 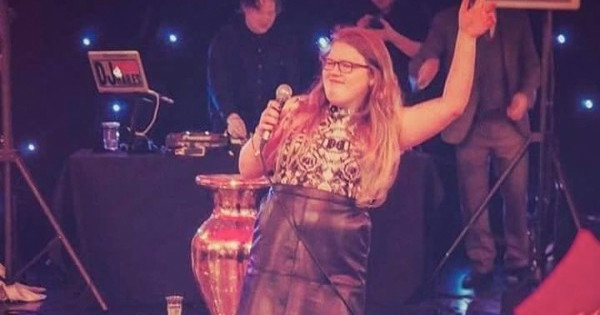 If you feel like you or any of your friends have a chance of being named as this years biggest name on campus fill out our nomination form below. We need to know their name, course, their year group and what makes them influential as a big name on campus.