Pete Lendon is the biggest BNOC in the country

The winner got over a thousand votes

The public have spoken. You voted in your thousands and picked a national hero. After we selected the 25 finest and biggest BNOCs from across the country, one young woman has been risen to the top.

This year’s biggest BNOC in the country goes to University of Nottingham’s one and only, Pete Lendon. 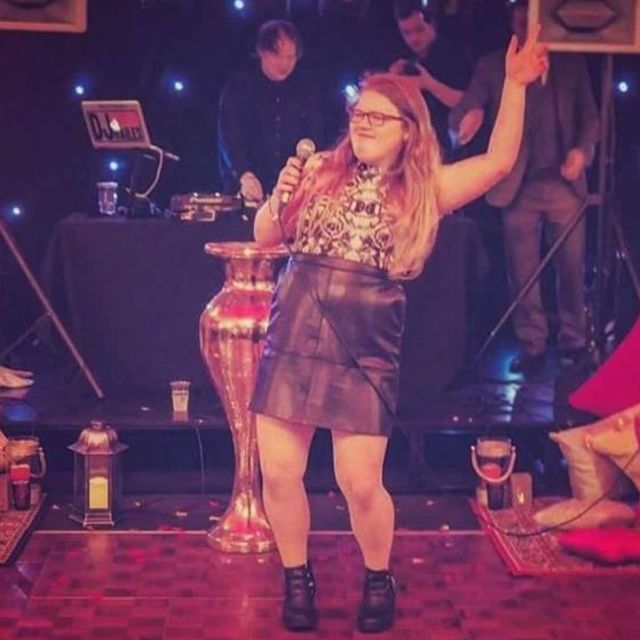 An economics student at Notts, this fresher is actually called Jess but more appropriately suits the name Pete.

Having been a student at Nottingham for just a mere eight months, Pete Lendon has already developed a cult-like following on campus and has her own chant. Despite only being a fresher, she’s known by the masses and thinks nothing of getting 200+ likes on her Facebook profile pictures.

Famed for her “tragic” drunk antics, she is also the President of Broadgate Park, the hockey ‘Fresher of the Year’, and is certainly a name to remember. 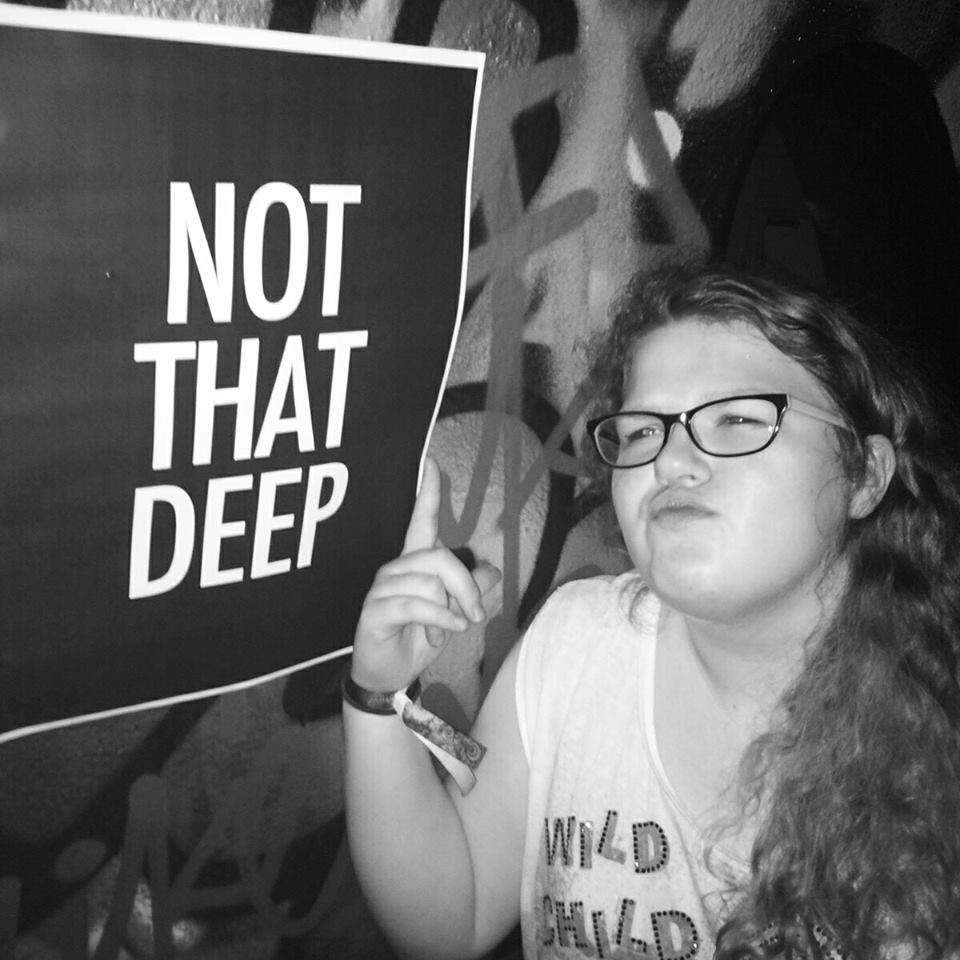 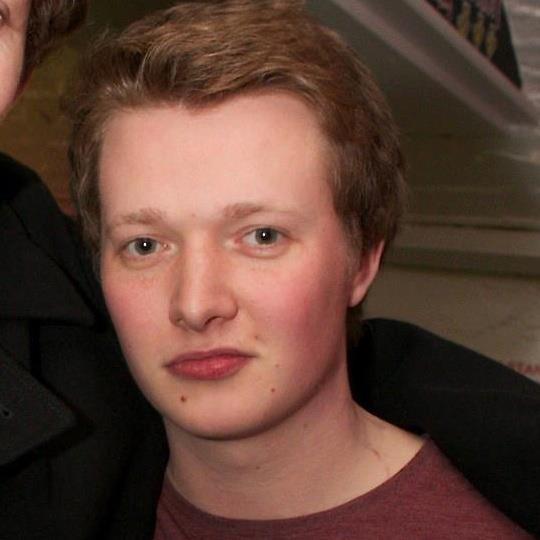 He’s known for getting naked in The Lodge and bumping into half of Oxford. That is enough. 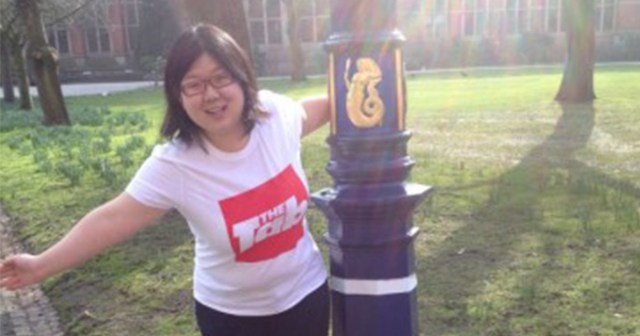 She’s back in full force – the Feng returns to the contest as a fierce contender for 2016. From radio interviews to naked calenders to parody videos, this girl does it all. Chances are you and all your housemates have her on Facebook. A second year Law student, Tina gets the work/life balance right and can be found throwing shapes on the dancefloor at Snobs clad it her Vodbull gear. 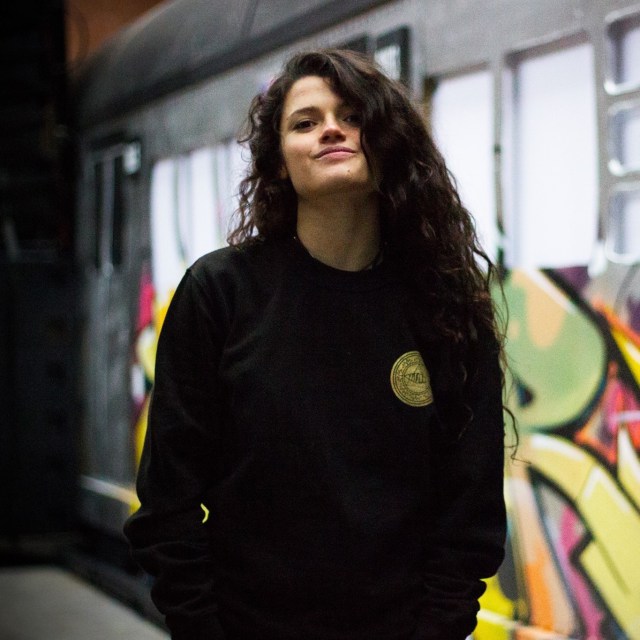 Hannah, a Second Year English student, has already made a name for herself as a DJ, and has played at events like Seedy Sonics, Ouse, and Get Together. She is also involved in the running of Tektu, Rainbow’s weekly student night, which recently celebrated its second birthday. On top of all that, she’s modelled for Fables and is involved with the Brum Surfing Society.

Fifth – Will Anggono from Durham 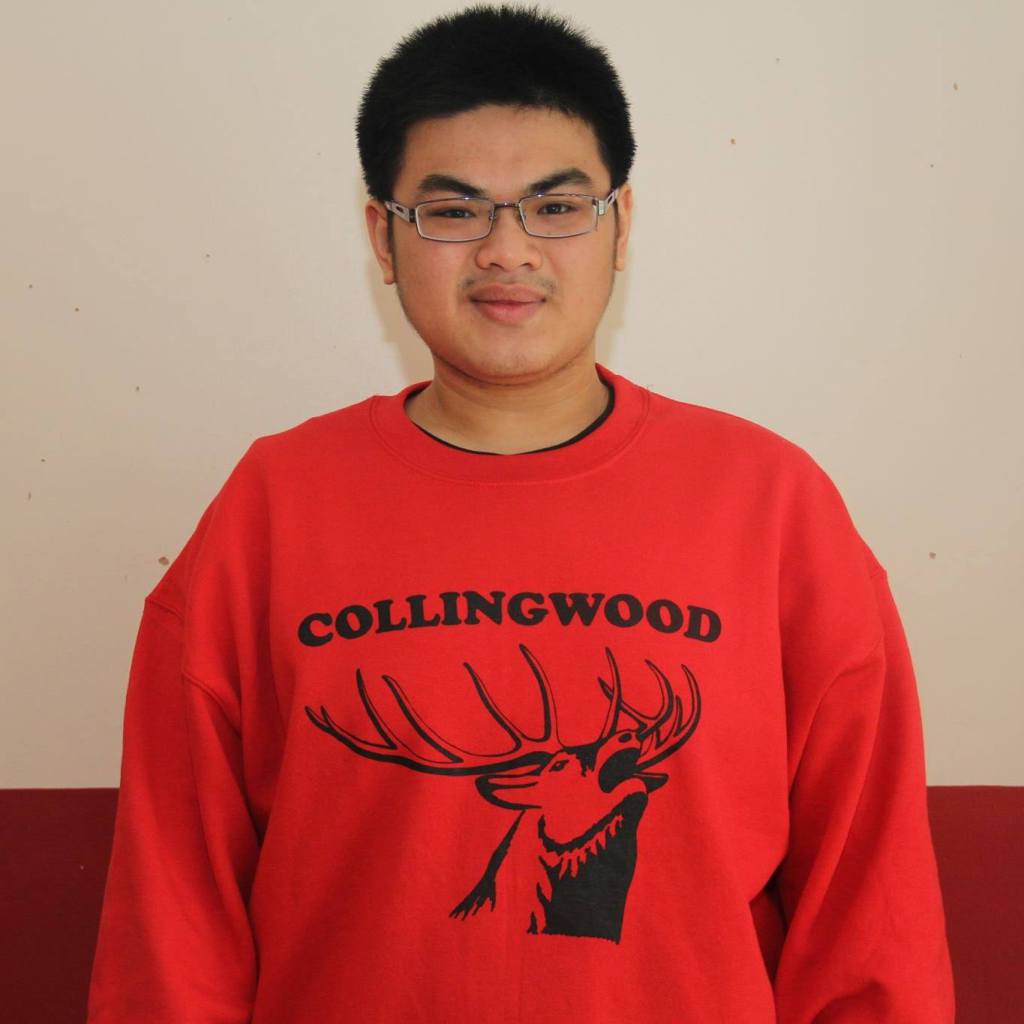 This big name is one of our most loveable characters at Durham (literally: he is Collingwood’s Hugmaster General). His fans, of which there are plenty, describe him as “The People’s Choice”, due to his big personality and his semi-naked sober dances in Collingwood accommodation.He is also an infamous talent for his impressive singing abilities and his photography. 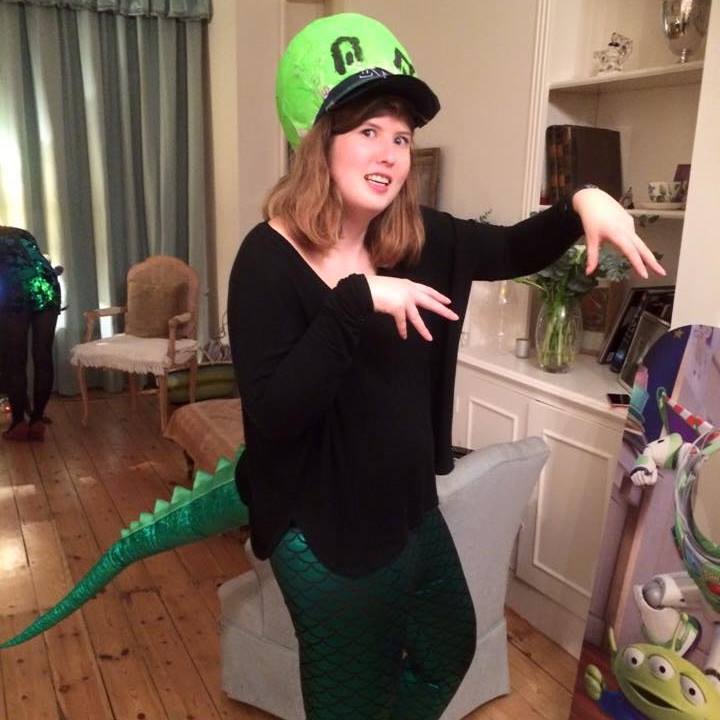 Louisa is known for her excellent stand up comedy sets, her amazing collection of printed shirts, and her all round fabulous-ness. After two episodes on Channel 4’s ‘First Dates’, this third year theology student propelled to Exetah fame and everyone loves her for it. On the programme she told her date that she once dressed up as Exeter Cathedral for a party.  “I smashed a friend at scrabble the other day with the seven letter word – ‘trapeze’. #lifegoals” writes Louisa 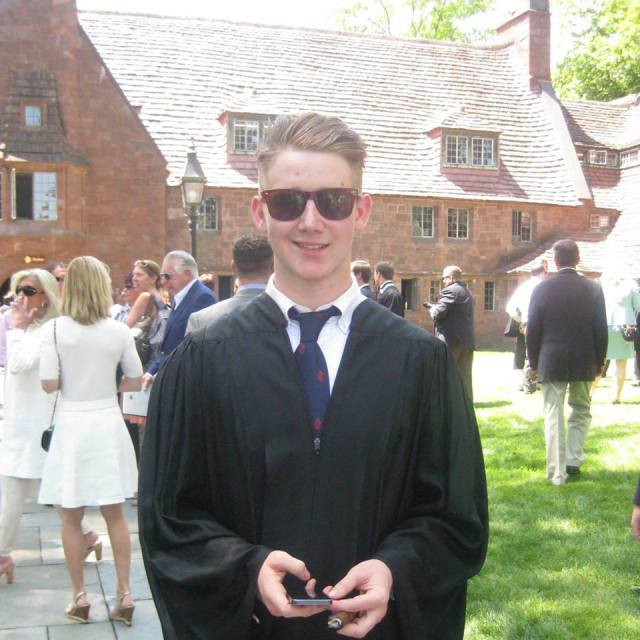 After saving six teenagers from the Taf River which ran through Bute Park in Cardiff, Tim is a hero. The 20-year-old Taly South Fresher is also part of Cardiff University’s rugby society and can always be found at the Lash with a VK. When he’s not being a hero, he is a classic rugby lad. What isn’t there to love? 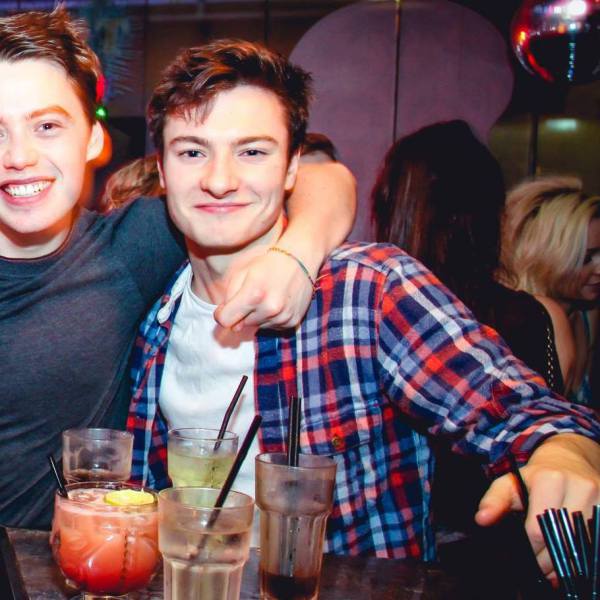 He commented on his local victory: “Do I take this seriously? No. Is it fatuous and shallow? Yes. Am I above it all? Absolutely not. They say nice guys finish last… I’ll leave that one up to you.” 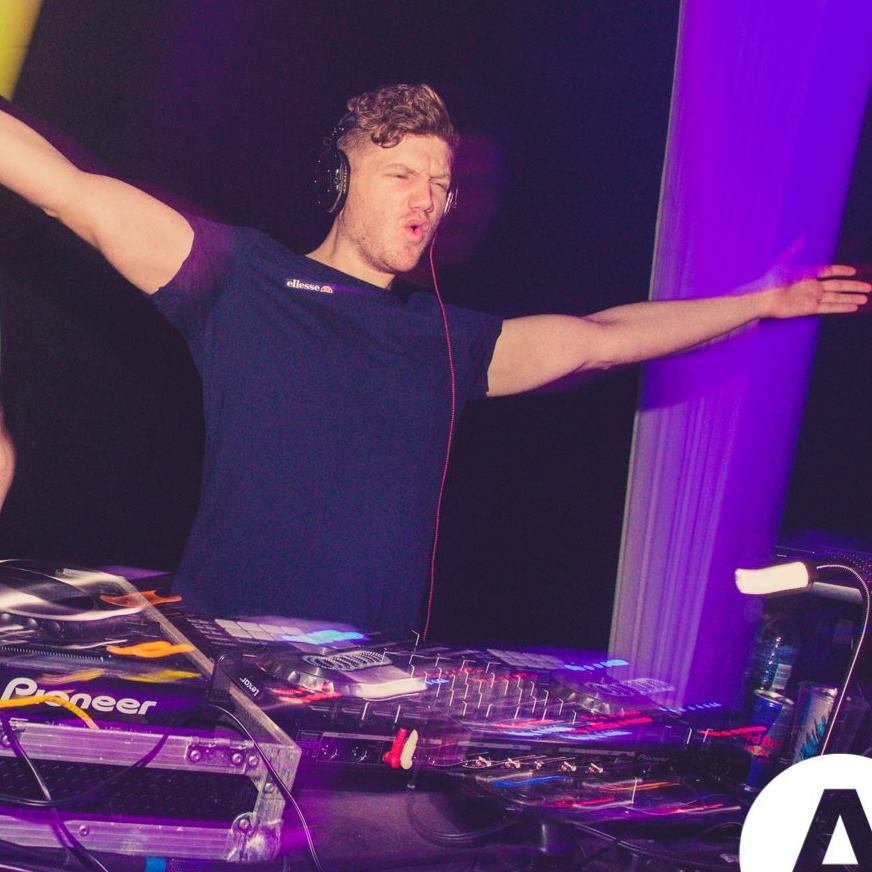 This cheeky East London lad is the king of the LCR aka resident DJ of A List playing UEA’s favourite songs every week. Over his four years at UEA he has been involved in the Rugby club, UEA Pirates, been on the Ski trip, joined ACS and got himself banned from the Feminist Society page. He’s worked in Unio and the Bar, even been voted ‘Best Bar Boy’ of 2015 so it is impossible to go onto campus with him without him chatting to people on the way. On his days off he can be spotted grooving on the LCR dance floor with his outrageous moves, if that fails look for the person in a kimono, or trying to get naked. 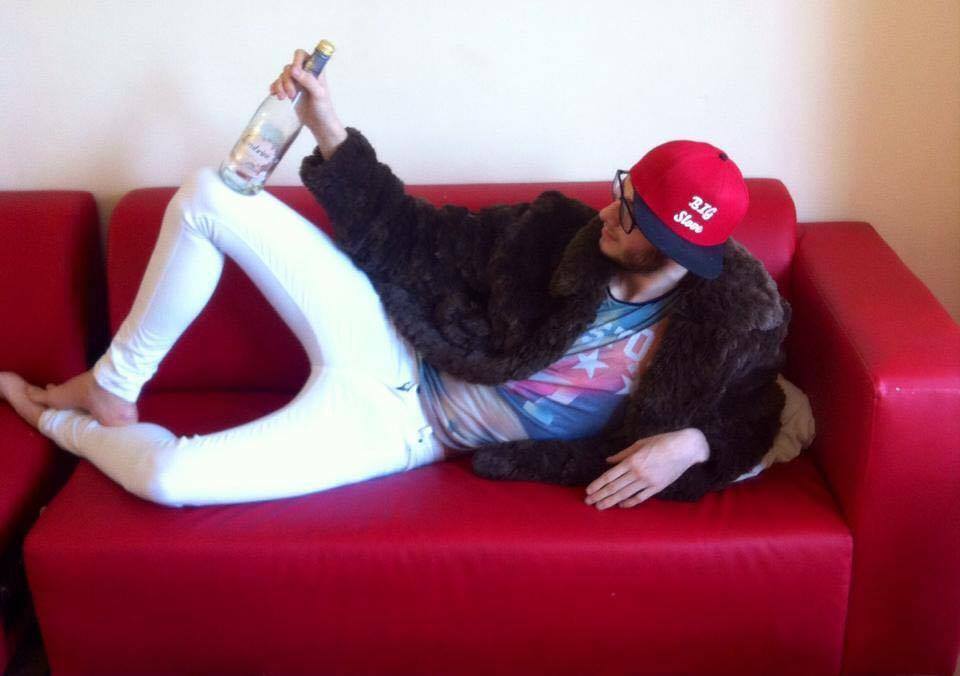 When asked about his BNOC credentials, Love admitted “I’ve achieved nothing in my two years at university… I’m the everyman”. He can swim 25m without touching the floor, and has a badge to prove it. The Tab reached out to Sam’s mum, who heartwarmingly said “I know Sam can be a bit over-enthusiastic at times, but he has a good heart! And if you all voted for my boy to win BNOC of the year, it would make him so happy bless him! Xxxx”.