Their landlords and the council have denied responsibility

Nine Manchester students were left without gas, electricity, or water in their house after finding out from their landlords that the previous tenants never paid any bills.

41 Ladybarn Road, Fallowfield is currently rented by Iona Mills and eight other tenants, with bills excluded from the price of weekly rent. Last years tenants never paid the cost of bills on top of rent, leaving the house in over £2,000 worth of debt.

The incident was described by Iona as "a bit of a nightmare as we couldn't shower or cook or anything. It was totally dark". 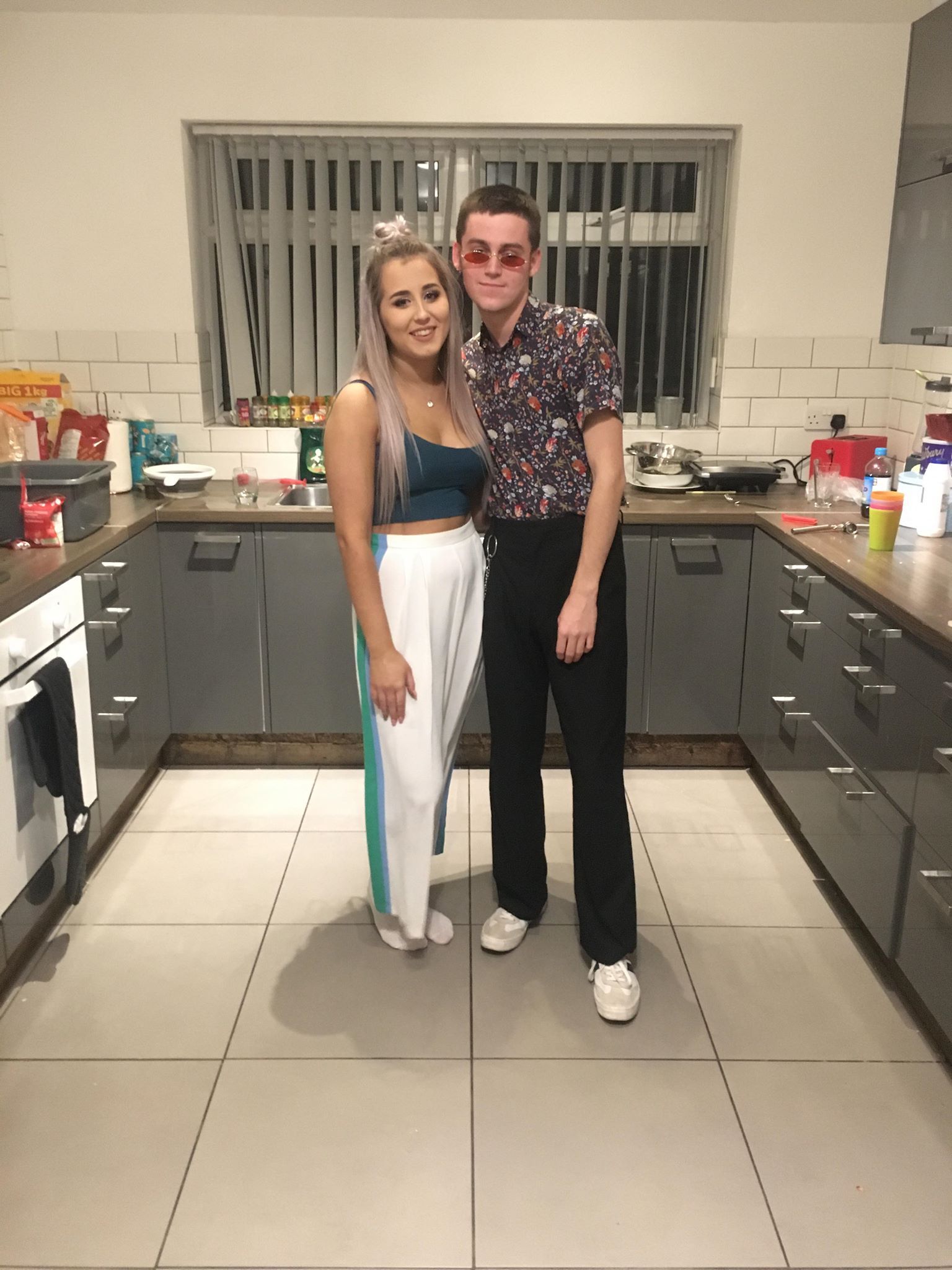 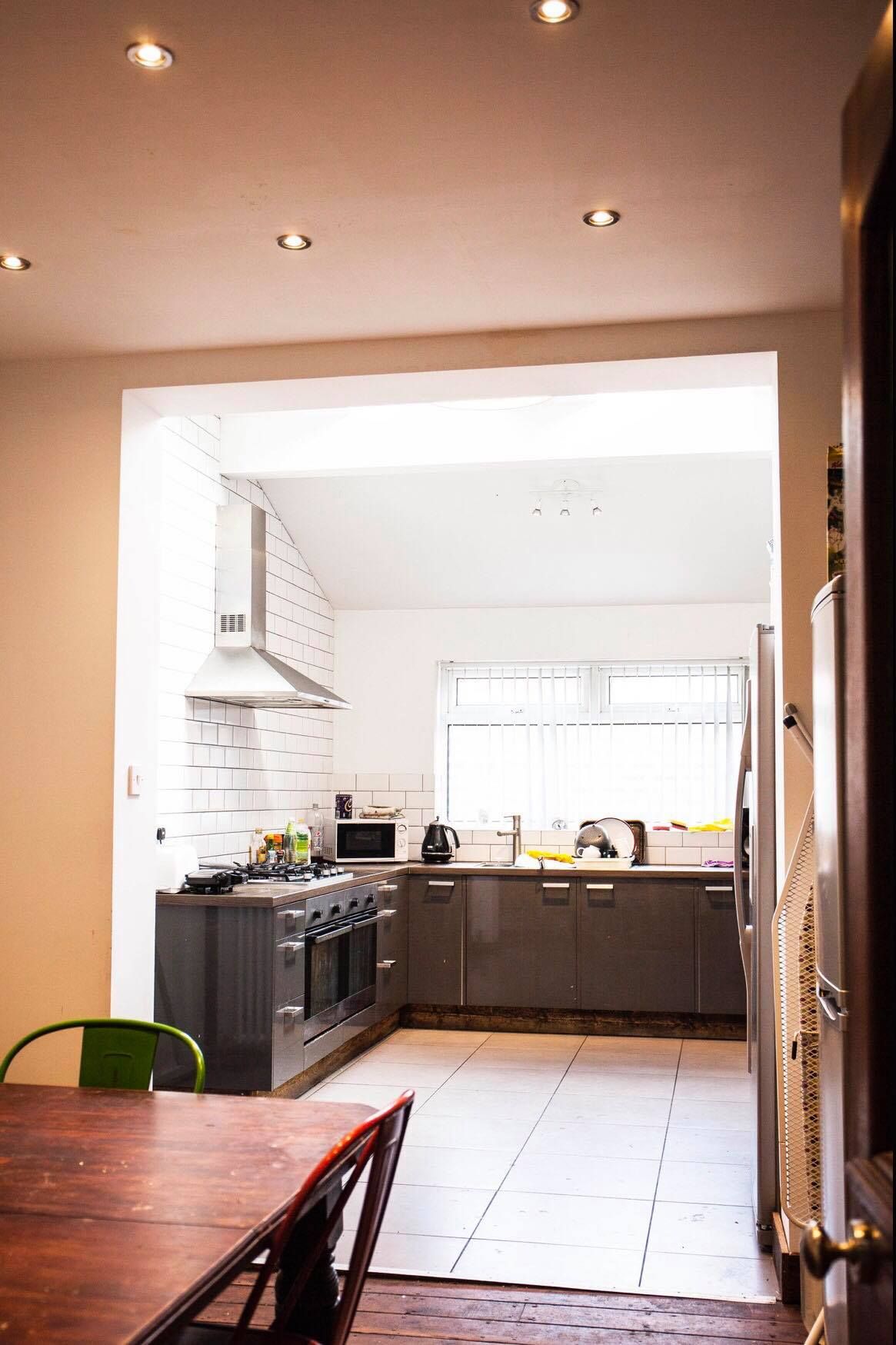 Speaking exclusively with The Manchester Tab, second year Zoology student Iona said: "So basically the tenants last year didn't have bills included in their rent so they sorted out their own electricity etc and turns out they never paid for it. I think the debts over £2,000 or something crazy like that.

"So the council kept sending letters but we never opened them because they weren’t addressed to us but guessing it was about that debt. Then someone came last week and installed a smart meter without telling us why and we didn't know anything about it. All I got told was that the courts issued a warrant from the supplier to enter our house to fit a pre-payment meter.

"Then a couple of days ago the gas and heating went off but it wasn’t urgent so didn’t do much about it and on Monday the electricity cut off and none of us knew why and still don’t really know why it only cut off now". 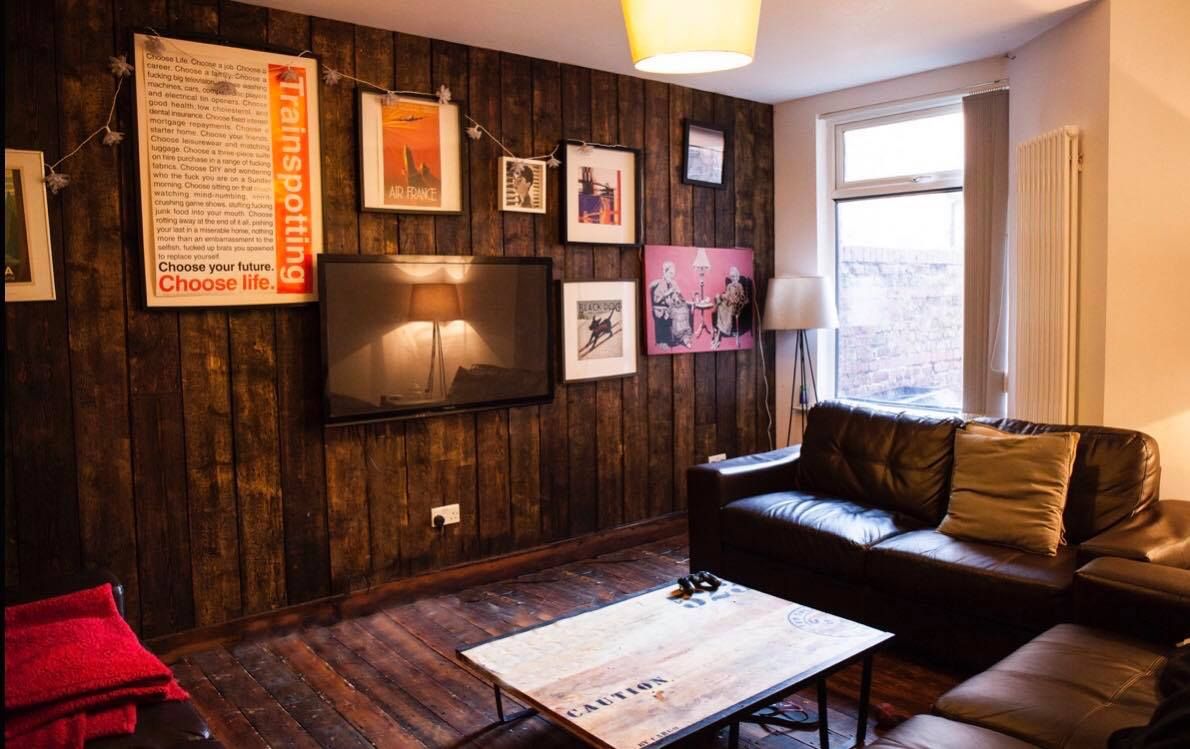 However, the previous tenants told The Manchester Tab that they did in fact pay their bills every month as it was included in their monthly rent, and this must have been a mistake on the part of the letting agents.

When asked about the installation of the smart meter, Manchester City Council denied responsibility, saying this was the first time they'd heard of the incident and putting the letters down to council tax notices to the previous tenants.

The council also suggested that it would have been the gas and electricity company who installed the smart meter, however the water bills would have been incurred to a separate company.

After reporting the incident to student housing company Student Shack, Iona and her eight housemates were put up in a nearby house temporarily. 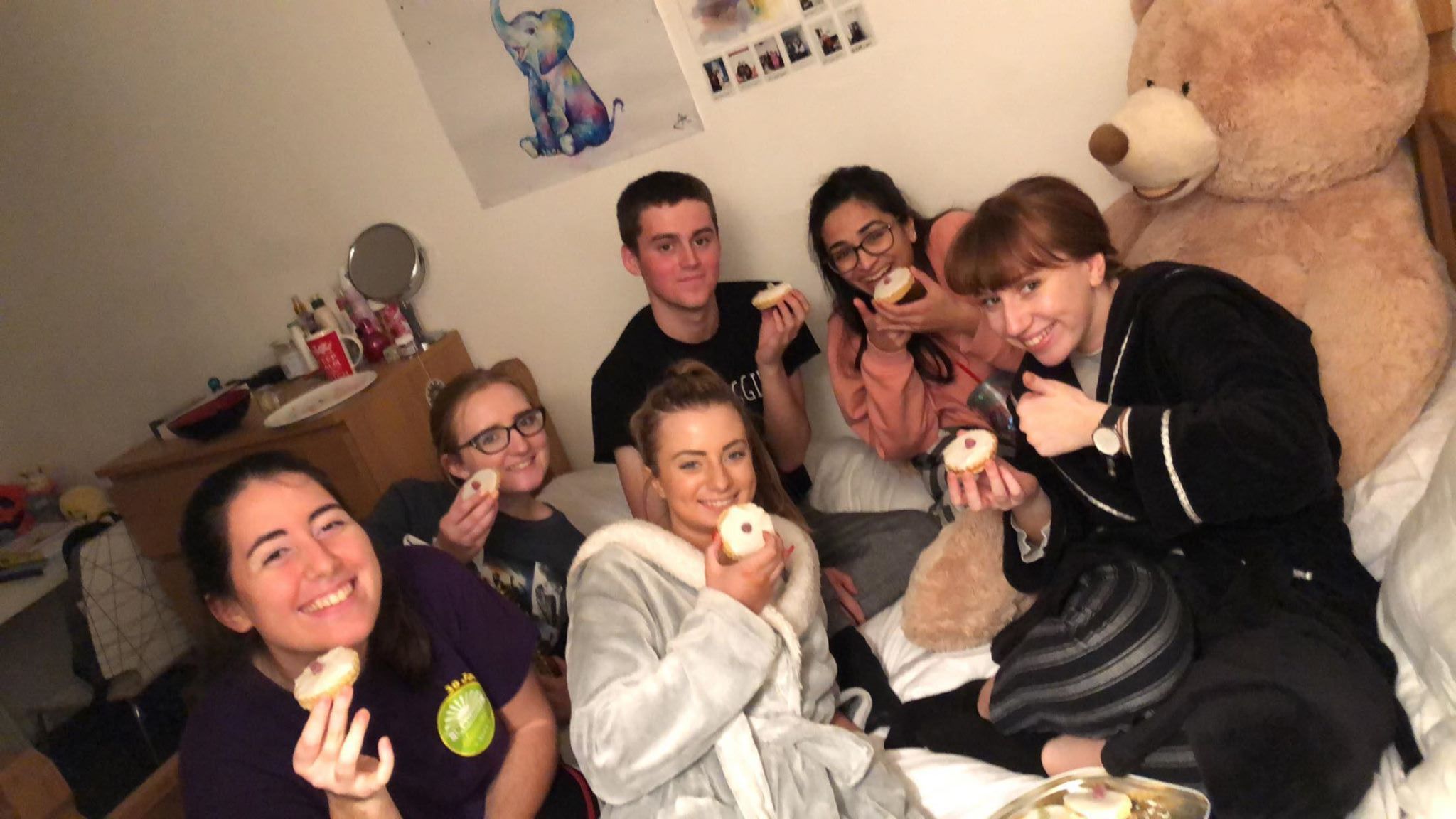 Iona also said: "We went through Student Shack, but it's not been their fault because they didn’t know about the bills not being paid. They’ve been really good and helpful with the communication and finding us somewhere for tonight."

After a night at a temporary house, Iona and her housemates are now back at 41 Ladybarn Road. The debt from the previous tenants is still unpaid, however the the gas, electricity and water have been restored.