They have ‘scribbled out’ the vile graffiti and written ‘do not’

It was exclusively reported by the Tab Manchester yesterday afternoon that the wall opposite Sainsbury's car park had been defaced with red swastikas, two of which were painted over anti-Brexit murals.

Following the discovery, Fallowfield residents were horrified, and Sainsbury's released a statement assuring that "[Sainsbury's Fallowfield are] arranging to get this offensive vandalism removed as quickly as possible. We’re sorry for any upset it may have caused." 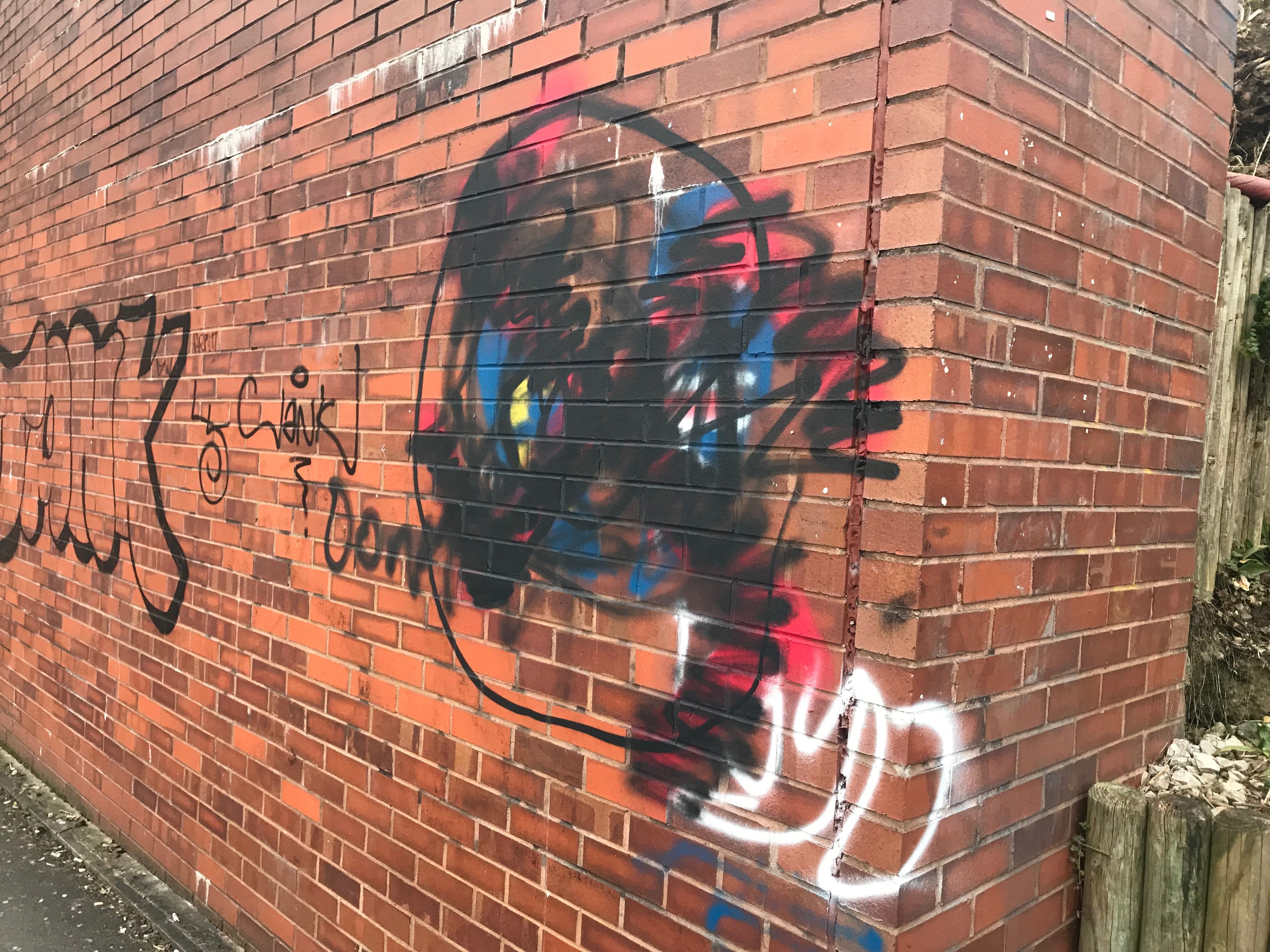 The red swastikas have since been covered with black spray-paint, and "do not" has been written next to one piece.

The pieces are yet to be removed, but Greater Manchester Police have been contacted for comments.