And he wrote for The Tab

Milo Yiannopoulos, professional troll, gay but anti gay rights, conservative, anti-feminist and friend of the alt-right is a Manchester alumnus (kind of).

The man who literally compared feminists to buffalos (hey, buffalos are pretty cool) and proffered that all feminists should be locked up in a zoo, behind a door constructed of Lena Dunham’s tits, actually studied at the University of Manchester.

In an article Yiannopoulos wrote for the Tab Cambridge (which is literally about how it’s okay to drop out of uni as long as you’re as hot as Milo Yiannopoulos) he explains how he didn’t get the grades to get into Cambridge and had to, very, very sadly attend his second choice, Manchester. OMG. Yiannopoulos dropped out of Manchester however, because he was actually so depressed that he had to come to the coolest uni in the world instead of Cambridge, which he incidentally also ended up dropping out of. 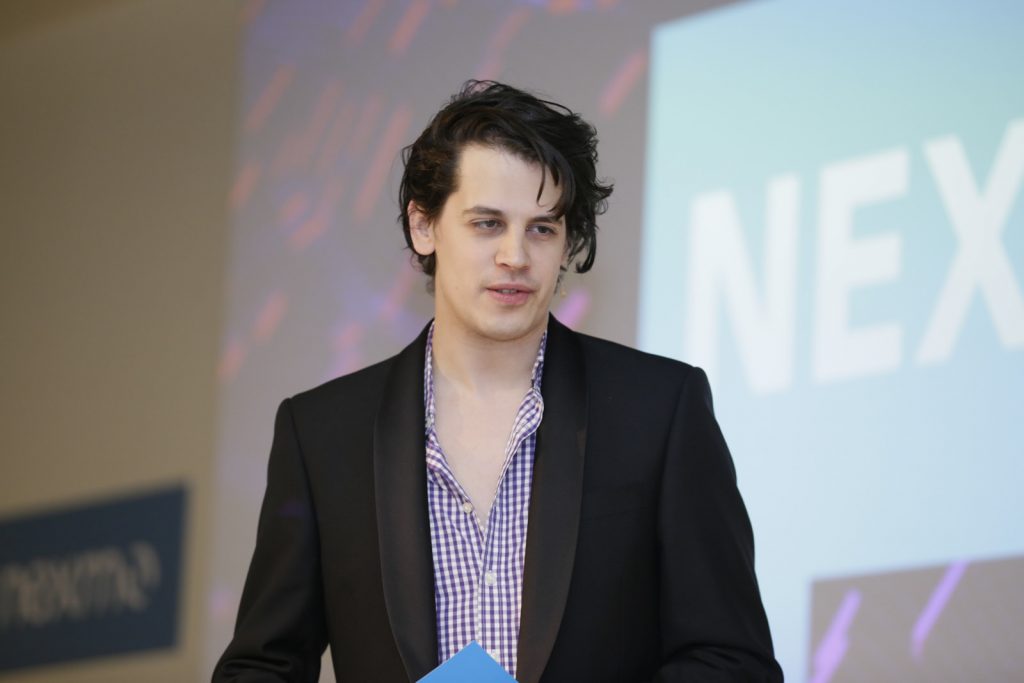 Don’t u wish your girlfriend was hot like Milo

Yiannopoulos reflects on his time with us in a Tab Cambridge article: “truth be told, I have no idea whether I was ever officially sent down from Manchester. Maybe they’re still expecting me to wander back in one afternoon smelling faintly of cigarettes and sick. I mean, I doubt it.” I hate to admit it, but cigarettes and sick is actually my day to day lecture vibe as well.

Yiannopoulos is the senior editor of Breitbart News, but realistically spends most of his time professionally pissing people off. His twitter profile has been removed permanently, and he was banned from speaking at several universities on his Dangerous Faggot tour (including Manchester), as well as involving himself in literally every controversy you can imagine, from criticism of Islam, to telling gay people it’s time to “get back in the closet” (again, he’s gay himself), to referring to Donald Trump as daddy. Yes. Daddy.

I should be disgusted by this man, but honestly I’m slightly bewildered by him. Like seriously. Milo u ok?