Why wearing sunglasses in a club is a cardinal sin

We all know you can’t see anything

We’ve all seen them. Maybe you’re one of them. This not-so-rare breed of infuriating clubbers is in need of an intervention.

Sunglasses act as a conversation barrier. It screams “I’m off my tits.” Or at least “I want you to think I am.” This only acts as a Berlin Wall to conversation – no one will speak to them because you’re just not approachable.

They’re not practical and they don’t make you look effortlessly wavy. 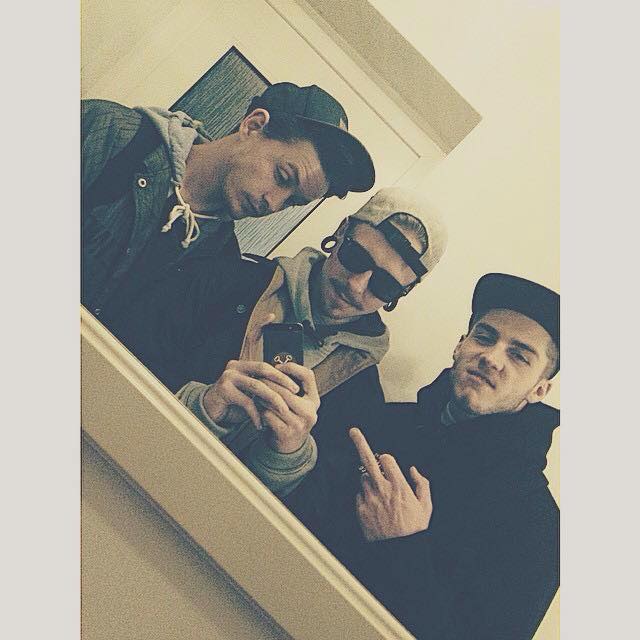 You’ve digested your cheeky Nandos and you’re ready to head off to pre drinks. You spot them on your way out, your beloved yellow wayfarers – you two have seen some good times together. Hey, why not? You say to yourself, Sankeys is missing a lad like me. And you’ve heard rumours that those mad lights are full of bad UV stuff.

We all know what you’re thinking, if you keep you’re sunnies on inside then everyone will assume you must be on a mad one. You’ll look like you’re being really nonchalant about popping that pill, but you also want everyone to know it.

You know the type: the guy that wears his shades to cover his enlarged pupils is the same guy that will run up to strangers and be all “lol look how big my pupils are, I’m pinging”. 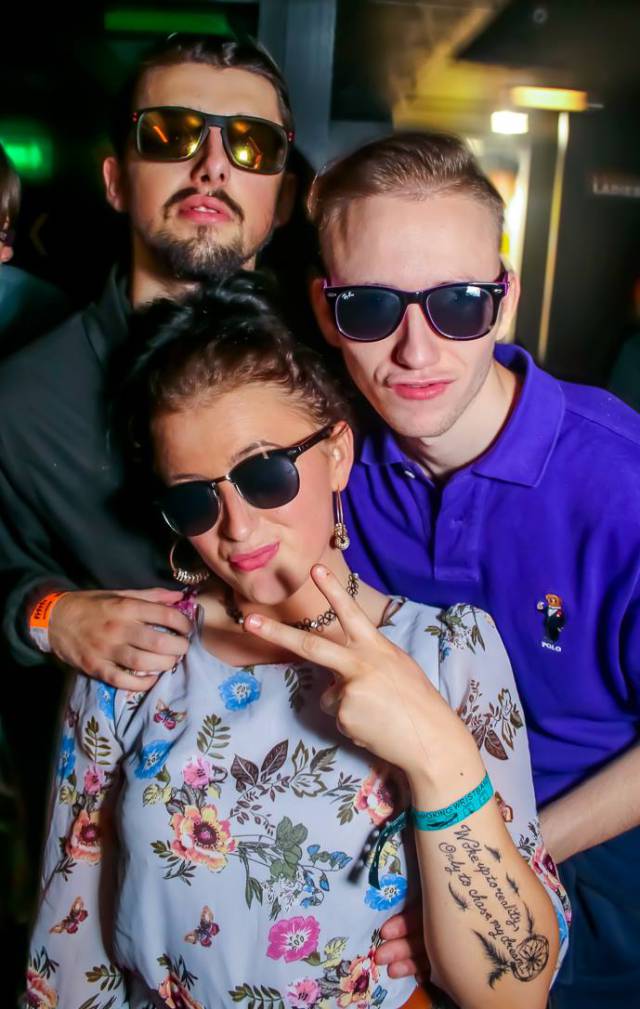 Let’s not forget the hipster variety of sunglass-wearers. Just because they’re round, from oxfam, because you’re at Antwerp or WHP – it doesn’t make it ok to wear them indoors.

You’ll find them dotted around Fallowfield house parties, posing for a picture in the basement in some kind of wavey jumper, maybe even a bucket hat. They’ll probably pose for a picture with some kind of hand gesture that shows how ironic they are.

Don’t pretend that it fits in with your casual chic, your trackies and smelly hat. We all know you’ve made an effort when we can see that tactically placed eye glitter peeking from behind your deliberately wonky sunnies. 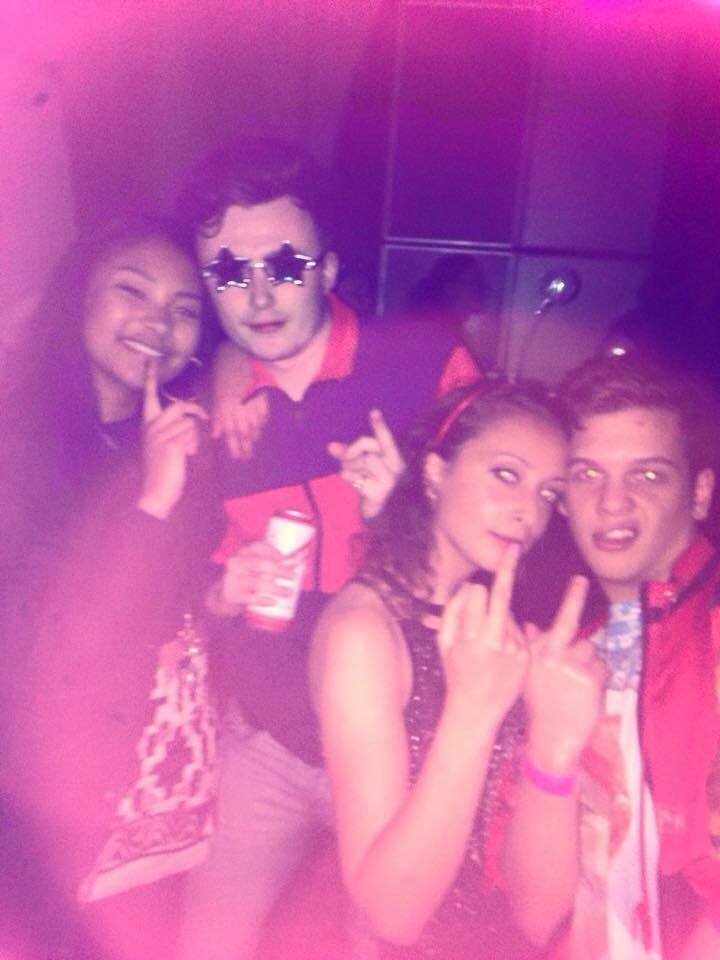 There are no stars in your eyes, sunshine

Festivals are a tricky one. If the sun’s out, then pop them on by all means. But when dusk hits? Come on guys, we know you can’t see shit. I don’t care if you’re eyeliner’s run and you don’t want your mummy to see those giant pupils in your “Parklike 2K15” Facebook album. You’ll barely be able to the light show, let alone your friends in the crowd. 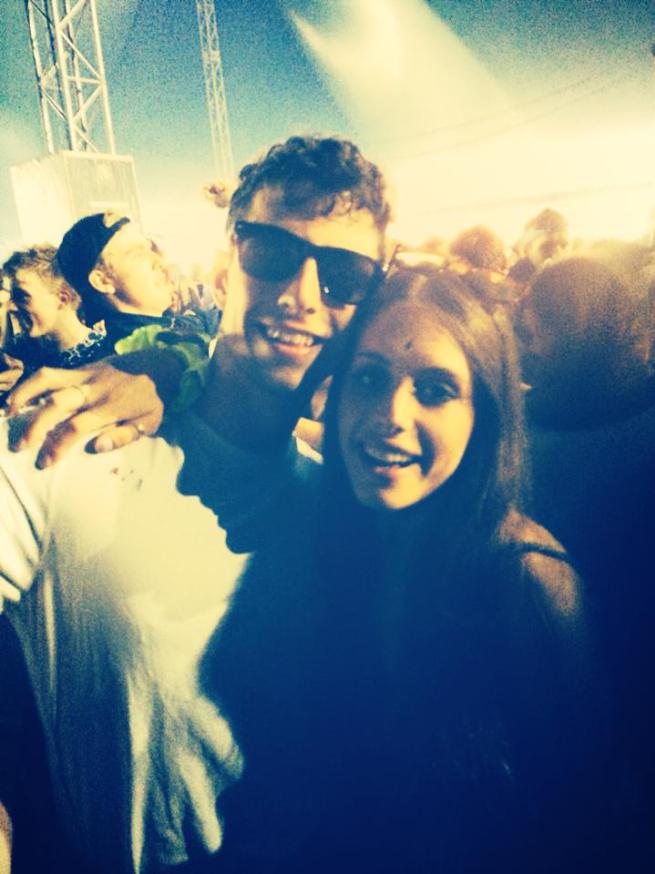 Obviously this issue spreads further than just in the club. This behaviour spreads to all indoor activity, lectures, the gym, even dinner with the family. Let’s just clarify, unless you have a black eye that doesn’t warrant showing off, it shouldn’t be done. You are not Kim Kardashian.

Sunglasses were invented for our benefit, to protect us from the danger of the big old sun, let’s not forget that when we consider wearing them indoors. They are the ultimate way to spot someone who’s trying to look really hard like they’re badass and don’t give a shit. So please Manchester – enjoy your night, enjoy your eyesight and take your sunnies off.