You did your worst and sent in your nominations and now it’s time for you to have your say in who really deserves the understated but glorious title of BNOC of the Year 2015.

Whether they’re on the rugby team or just like to have it slightly large in Sankeys, all the nominees apparently have something going for them, so let us introduce you…

As rugby captain and varsity legend, the name Will Simmonds is apparently a big deal around uni. He’s a second year medic, and his silky legs can be frequently seen squatting at the Aquatics Centre.  Notorious for cutting shapes at AU on a Wednesday night, Sankeys on a Thursday and Koh Tao on a Friday, Simmonds is about town. 100% hun as he helps out at Manchester Dog Shelter and volunteers at the Didsbury’s Home for the Elderly, there is nothing this boy can’t do. 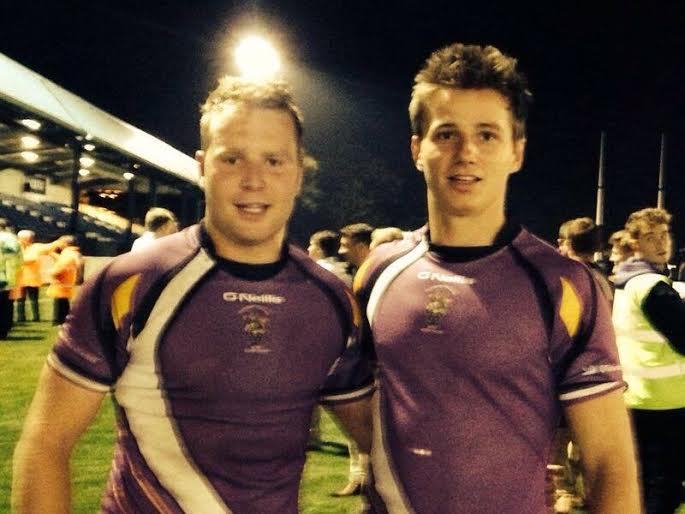 He’s the cutie on the right

It appears this guy is a pretty big deal… although we’ve never heard of him. Widely acknowledged as the “King of Fallowfield” by his fans, Adam is a man of many talents, most notably the ability to appear at a night club almost every night off the week despite essays due in the next day. Some may even say he holds a place in over ten social groups including the rugby boys, despite not even playing rugby. He even made a guest nude appearance at the Richmond Park ball. 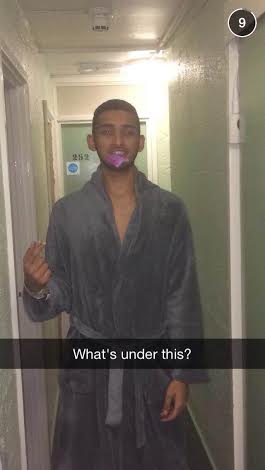 Also known as Tower’s troublemaker. This fresher was nominated for being a bit of an OP legend having been involved in many a prank, including pissing from the first floor balcony in Tower all the way to the ground floor. He has classic pretty much written on his forehead and his profile picture on Facebook is with our favourite Magic Bus Lady. 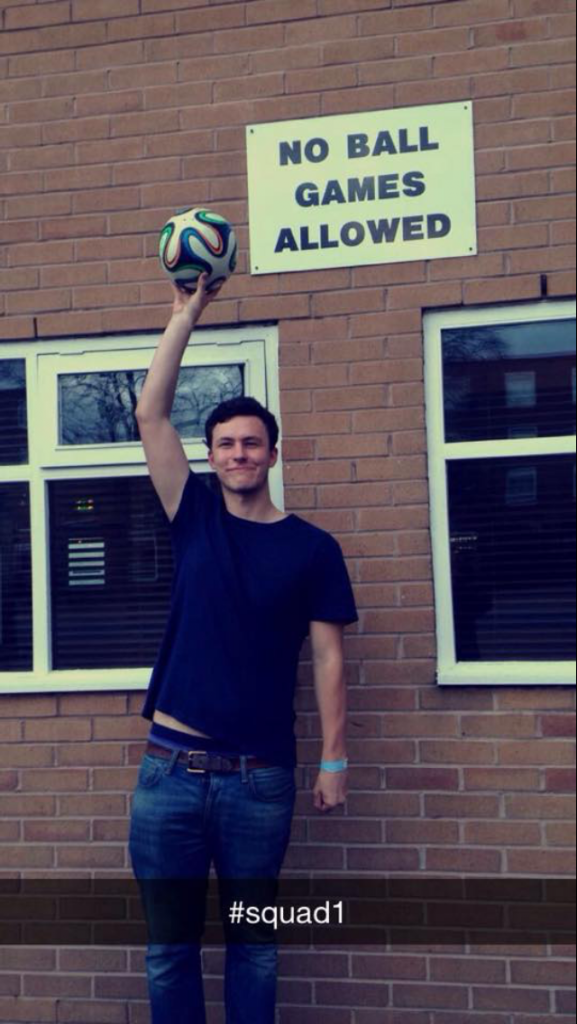 In his own words: “I know fucking everyone”. Robin claims to have single handedly increased Adidas’ popularity since becoming their brand ambassador and likes to describe himself as a triple threat of charming, cheeky and cheesy. He’s popular among the AU ladies due to his cherubic golden curls, cute dimples and prominence in the rugby club. 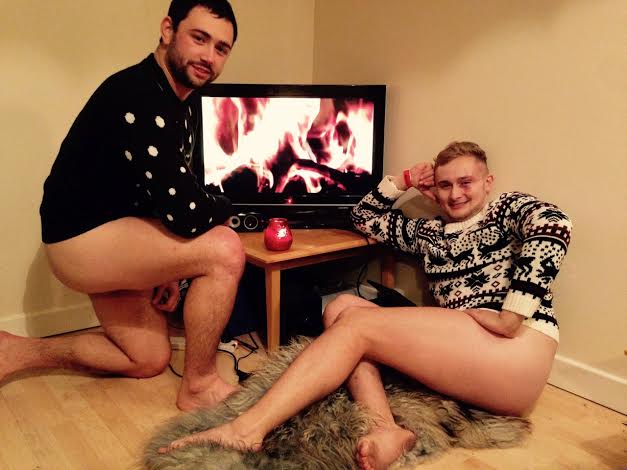 Mr Drinkall on the right

He’s a fourth year aerospace engineer known for self-proclaimed “swag”. Ben through the mad party on Amherst Road last year where the floor fell through and continues his legacy throwing epic house parties on Mauldeth Road). 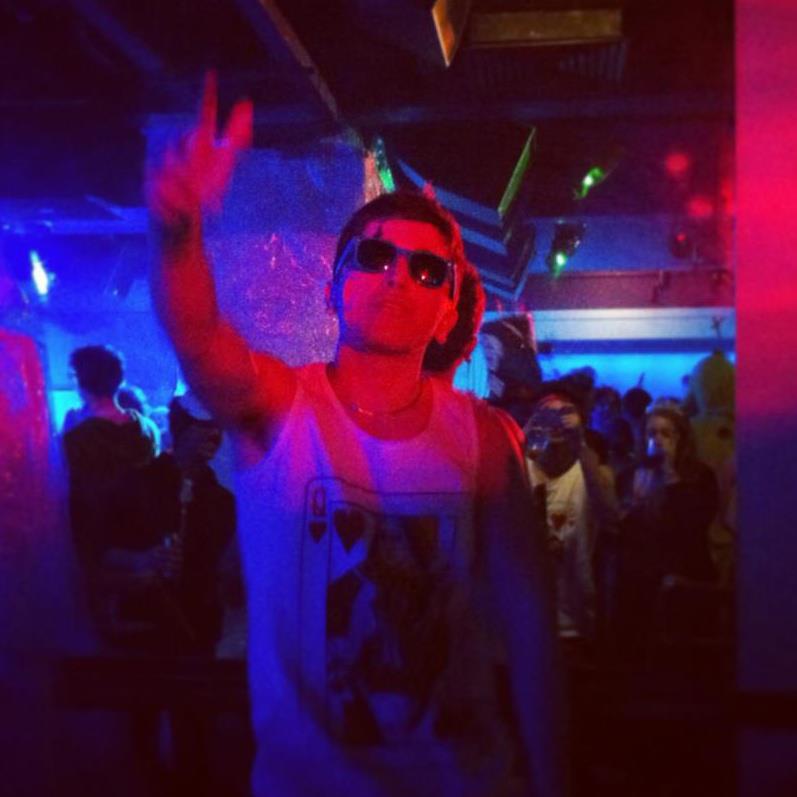 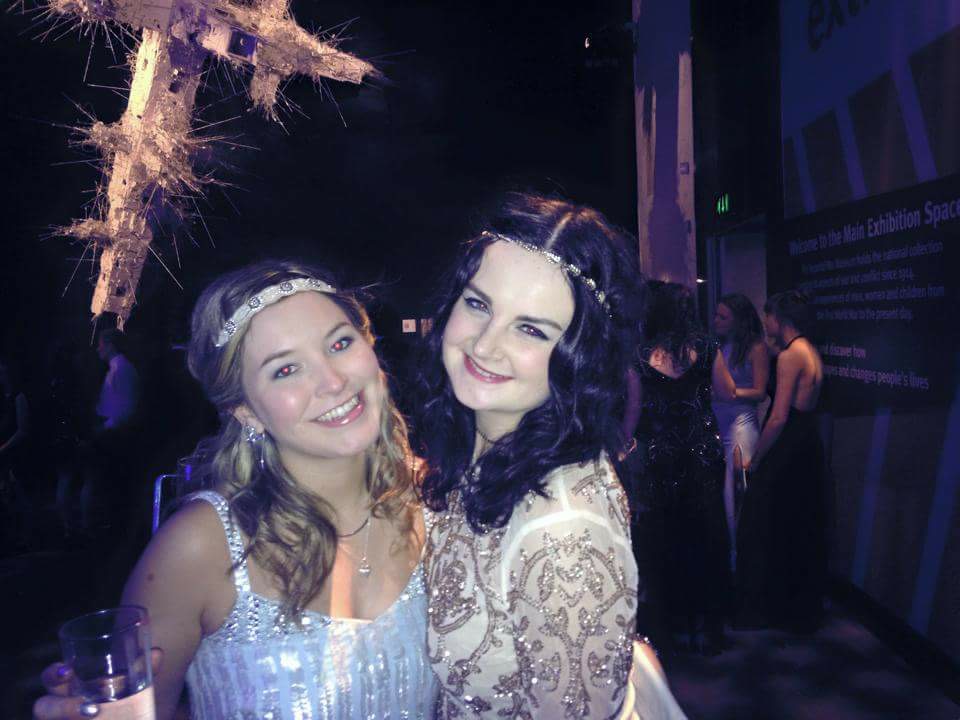 Dr on the right

He nominated himself. He told us that whether you’re walking down Oxford Road or stumbling across OP square,  you can’t make it anywhere in a hurry with this him because you’re constantly bumping into people. Supposedly some say he has more followers than Mahatma Gandhi. 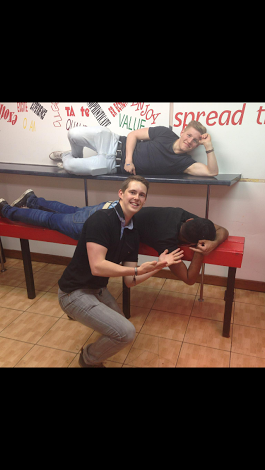 The man puts his all into everything it does, be it leading the football boys to varsity victory or simply scrutinising a girl’s green driving license just to be sure. We’ve heard he’s got shit chat but everyone knows him. 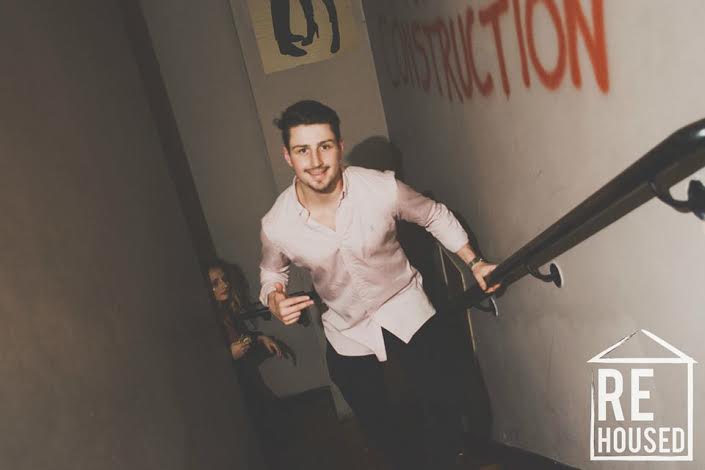 Pete really needs no introduction whatsoever, he had a big total of 12 nominations. Known for having the smallest desk in Oak House last year and generally being a cutie pie across Manchester. He’s grown his hair since his Tab debut but we still love him. 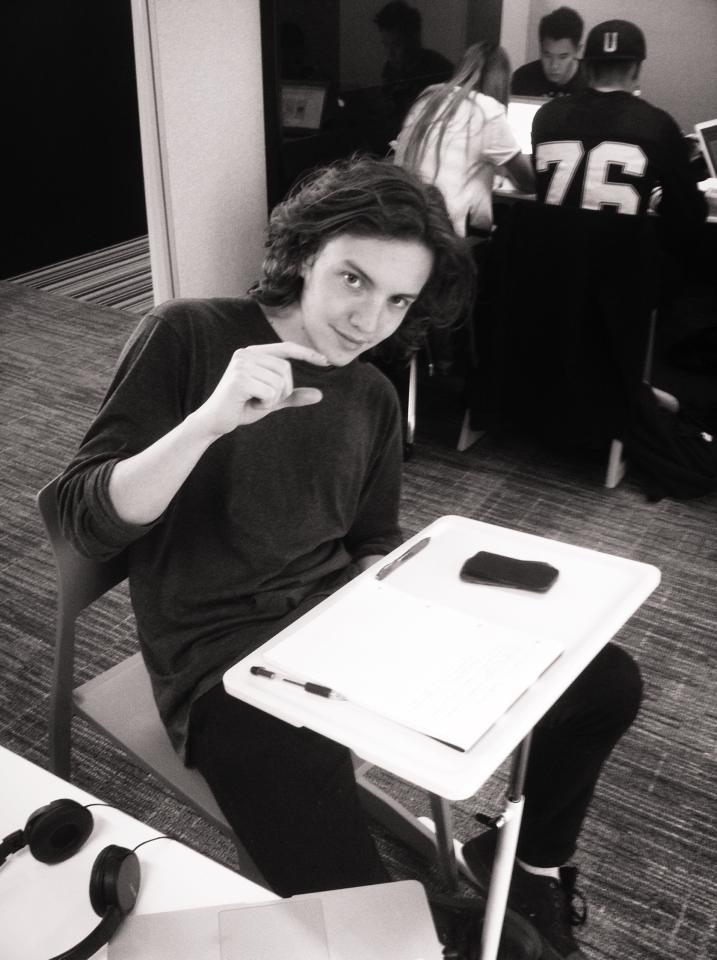