A Manchester student has died from a suspected allergic reaction after eating at Almost Famous.

Shahida Shahid collapsed outside the Printworks after a meal at the Deansgate burger restaurant on Friday.

The 18-year-old, who was in her first year studying maths, sadly died in hospital on Monday. 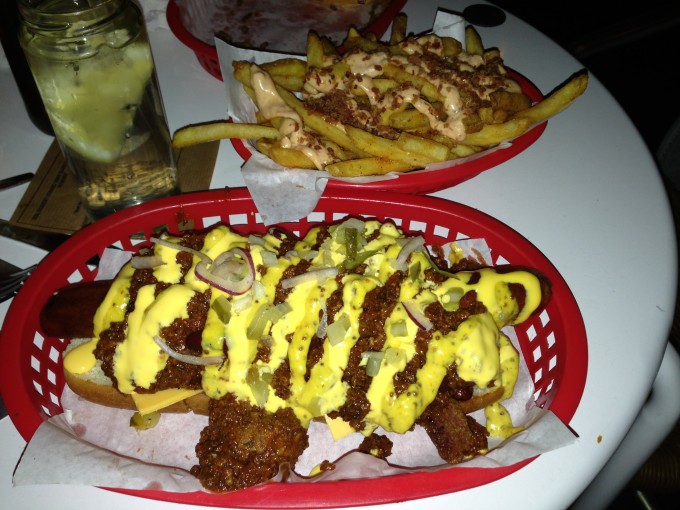 Police have launched an investigation into the death after Shahida’s shock collapse.

Now tributes have been pouring in for Shahida. Farjana Alam posted in Facebook saying: “To God we belong and to God we return. My beautiful, brilliant, kind, loving cousin has passed away.

“Please everyone keep her in your prayers. I still cannot believe she’s gone and my heart aches with pain that she has left the world.

“May Allah grant her mercy and take her to the highest of Jannah. Everyone please pray for her and her family’s strength.” 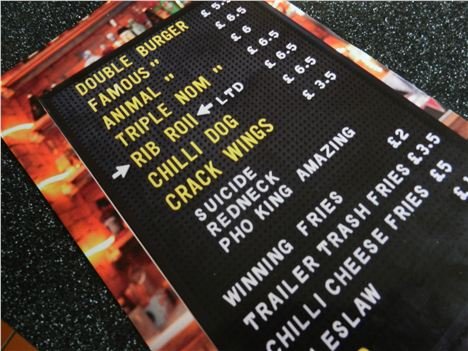 A GMP spokesman said: “At about 8.30pm on Friday 9 January 2015, police were called to Withy Grove in Manchester city centre following reports an 18-year-old woman had collapsed.

“The woman was rushed to hospital but she sadly died on Monday, 12 January 2015.

“Initial inquiries have established the woman had been out for a meal in the Great Northern Warehouse prior to her collapse and may have suffered an allergic reaction to her food.

“A joint investigation is currently underway involving Greater Manchester Police and the Food Standards Agency to establish the exact circumstances.”

Company director of Almost Famous Marie Carter said: “We are absolutely devastated to hear the tragic news that this young lady has passed away.”

“Our thoughts are with her family and friends.”