Equality is nice, isn’t it? Here at UCL, there are always steps being made to further include those from different backgrounds or faiths. That’s why it was so heart-warming to hear that UCLU have passed a motion  providing Kosher and Halal food options to cater for those with religious dietary requirements.

‘But wait!’ I hear you cry. ‘I made a promise to myself to only ever eat sandwiches that contain bacon! How will I know what these products taste like? And/or where can I get new arteries?’ Well never fear, because I, The Tab’s mobile taste-buds, have kindly decided to undertake a rigorous field test to determine just how the new provisions stand up to their existing tasty brethren.

Round One: Out of the Box: 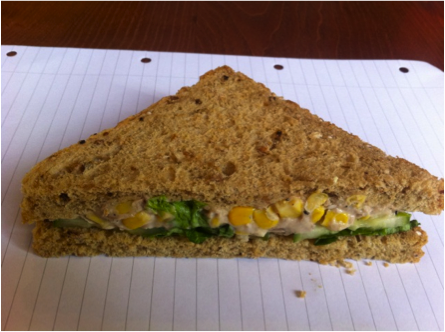 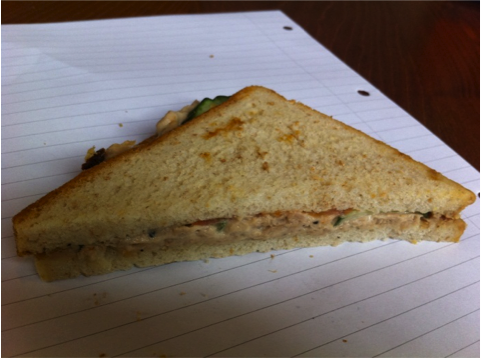 I actually felt sorry for this sandwich, poor thing. It was so weak, it was unable to actually stand up on its own side for a profile shot. It was ridiculously small, as if the packaging were a reverse Tardis full of questionable lunch food. Barely visible filling. Suspicious, unidentifiable brown spots on bread. Apart from a fleeting hint of salad, colour is an entirely uniform and rather depressing council-block beige.

DD’s Egg Mayo and Salad Roll (Egg mayonnaise with tomato and cress in a soft roll). 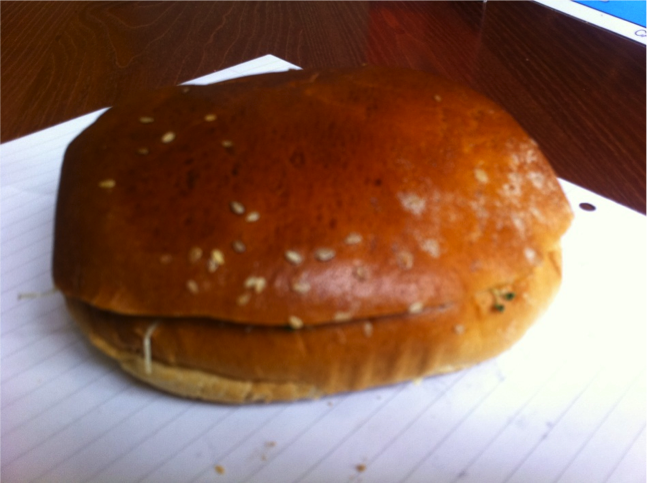 This thing was MASSIVE. A picture could never do it justice, nor could it relay how unbelievably soft the bap really was. That website didn’t lie, but it also didn’t warn me that it would look at me like a provocative Zippy from the magic roundabout dressed in suspenders, enticing, calling me. 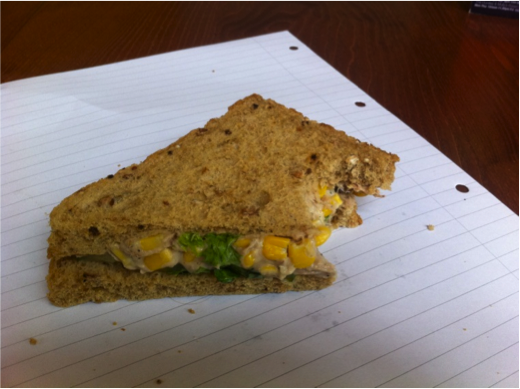 The bread wasn’t soggy! IN A TUNA MAYO!!!! Someone alert the government!

Tuna fine, I suppose. Sweet corn fresh and perky, as if it were performing a snappy cheerleading routine on your tongue. No sign yet of the ‘Ooooooo.’ Am considering a complaint letter stating this. 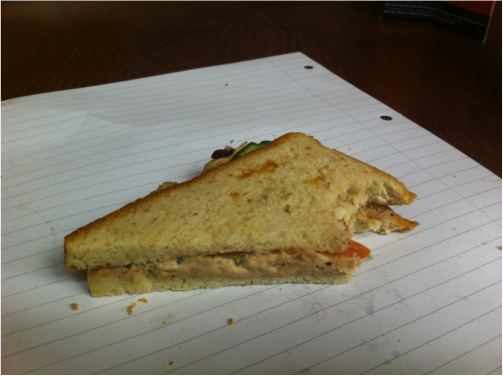 It is very hard to describe to you how dehydrating this sandwich was. I could’ve knitted something in my mouth since it was so cotton-y afterwards. Wasn’t able to tell what was filling and what was bread. The brown stain tasted a bit like the cupboard under the stairs. 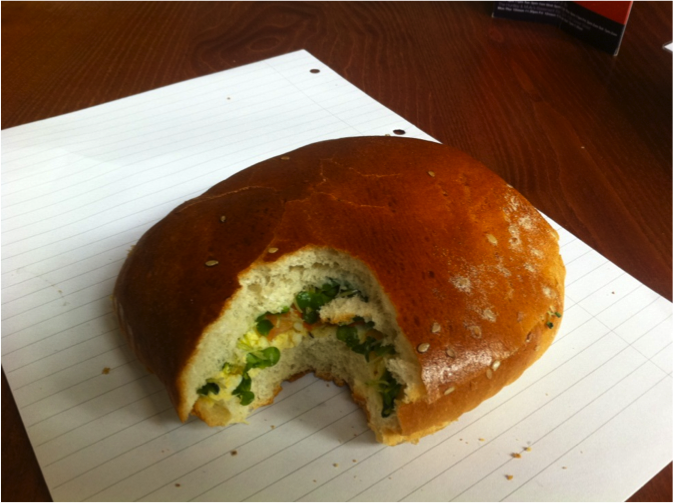 Bap oddly sweet, like a bagel. Flavoursome, just not sure which flavour it was supposed to be. Then again, it does contain cress.  Slightly less sexually enticing after eating some of it.

The results show that there has been a lack of effort to include proper food in the Halal and Kosher section. None of the sandwiches even contain meat; the substance which needs to be specially prepared under religious guidance. Scaly fish are automatically both Halal and Kosher, so evidently the offerings are clearly inferior to the fresh, healthy selection of non-denominational food.

Special dietary requirements should not be included simply as a perfunctory measure, as it is wasteful. If you make it good quality, people might actually buy and subsequently eat it. The reason for the inclusion of the new food is in order to stop students having to go elsewhere, which considering the sizeable population of Muslims and Jews at UCL, makes financial as well as basic compassionate sense.

So why not make our inclusion actually inclusive? Now that would be equality.