Cos clearly y’all need some guidance

First dates can be great. They can be fun and exiting and nerve wracking – from picking a place, an outfit and storming the group chat with all the deets, to seeing if you have chemistry with someone, and just generally getting to know someone that you might not normally.

First dates can also be really, really shit – because a startlingly large amount of human beings are either wankers, or just don't know how to behave. So here's a comprehensive list of everything not to do on a first date. If anyone does any of these, run.

Rule number one. One of the most off-putting things for someone to do, the behaviour of an absolute tool. Avoid, avoid, avoid.

Or, god forbid, still a bit pissed. It's just rude. It's not like you need to make all the effort in the world, but walking into a date with a raging hangover gets a solid 0 for effort. It totally changes the tone of a date, and just makes it look like you give no shits. 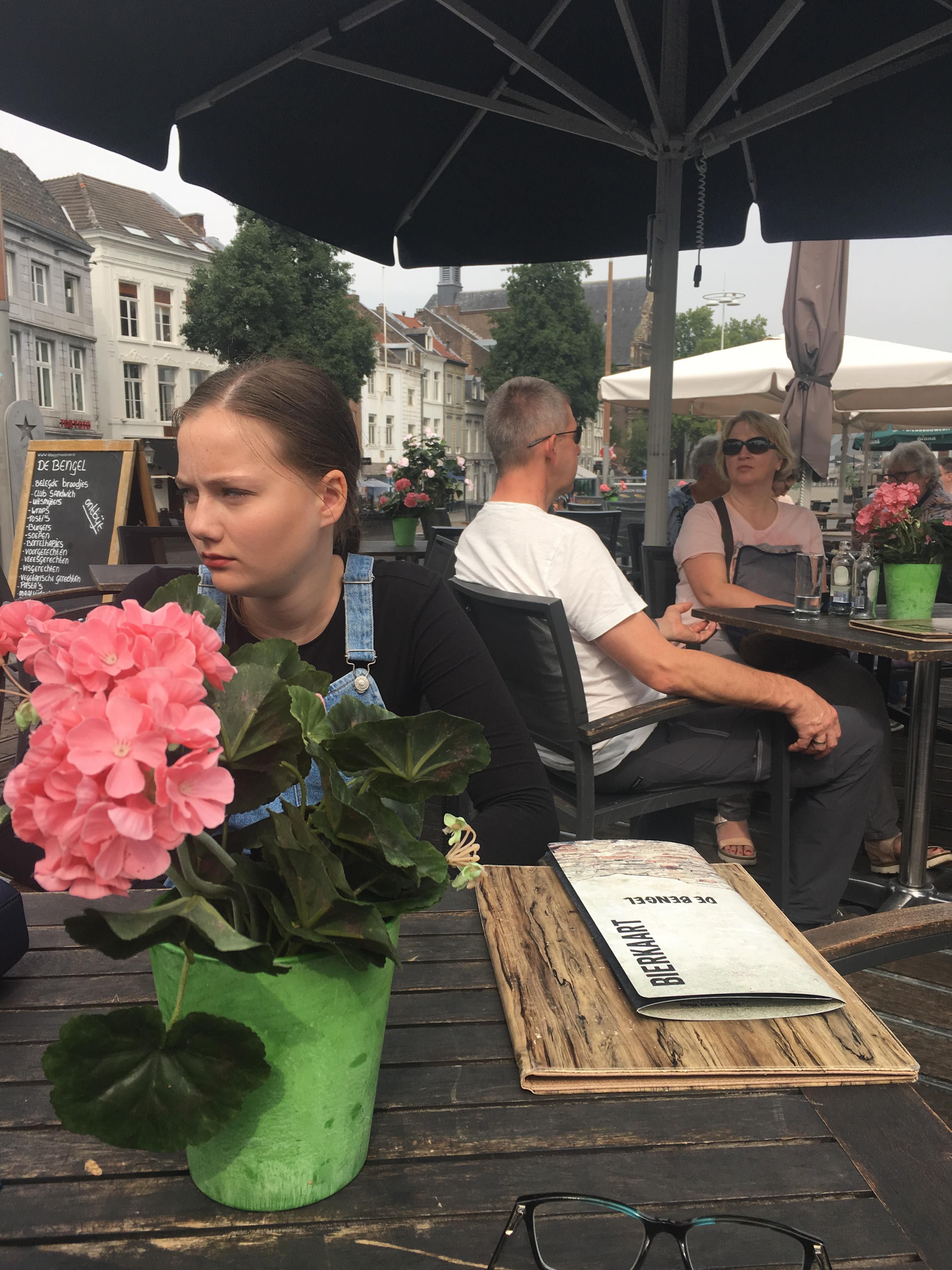 Sick of your shit

Hands down, the best first date to go on is drinks. It's casual enough to be just a friends thing, but kinda flirty, and you can drink for a bit of dutch courage. The key here being – a bit. Don't get wankered on a date, it wrecks all the good getting-to-know-each-other conversation, and you'll just make yourself look like a prick. Avoid at all costs.

Don't hit on the staff

Eyes on the prize.

Don't be rude to waiting staff

How someone you're on a date with treats the waiting staff is literally one of the best indicators about who they are as a person. Anyone who sighs, makes snide or snappy comments, rolls their eyes, or god forbid snaps their fingers at a waiter, is a 10/10 dick. 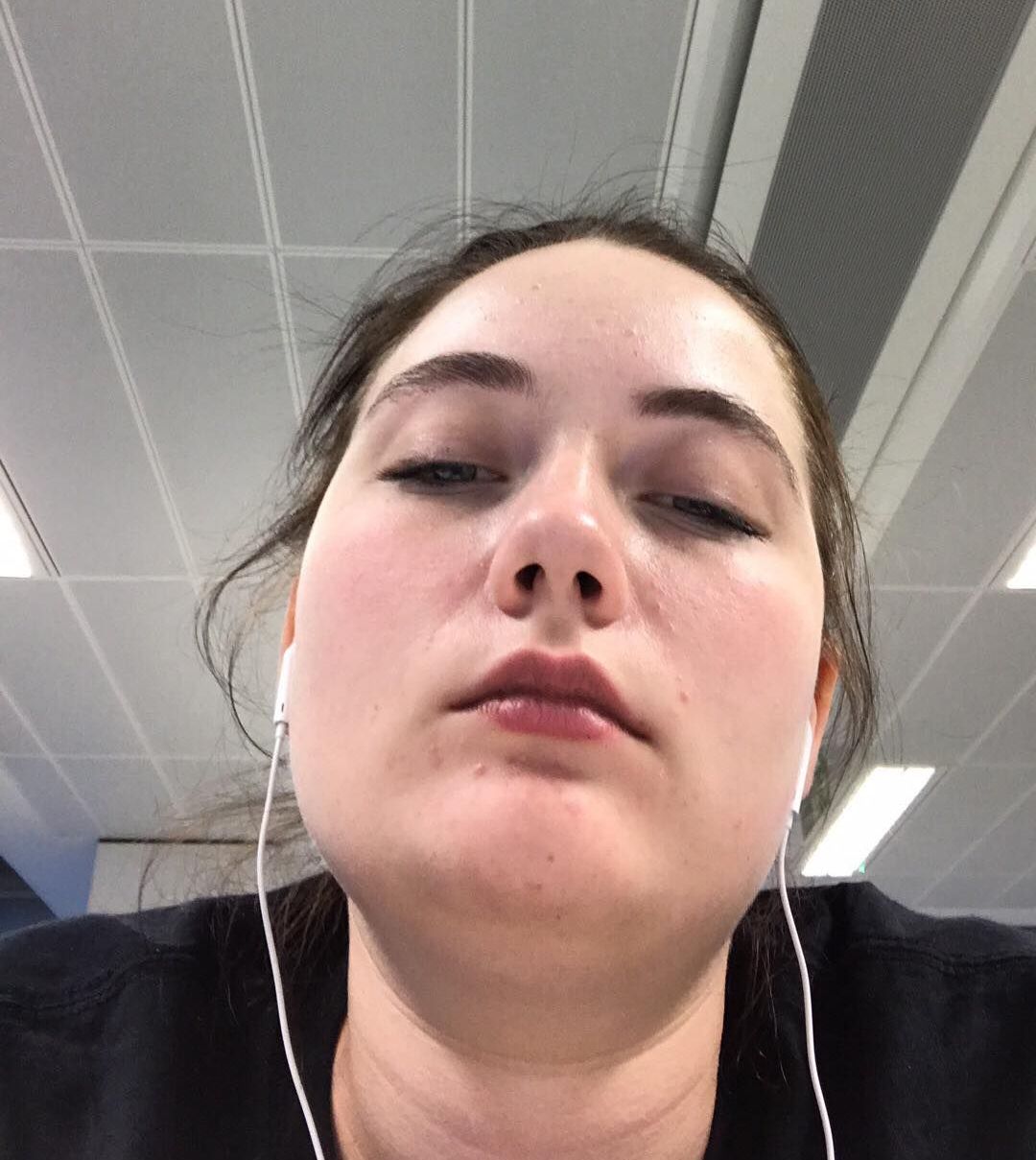 If you have a mutual friend, be respectful

If you know someone in common with someone you're on a date with, don't shout your opinions. There is nothing more awkward than the "oh I know Alex, he's a real dick", "Alex is my best friend" conversation.

This is a cliché for a reason. A guy I once went on a first date with referred to his girlfriend, and then had to correct himself and say "actually I mean my ex girlfriend". There's no bigger sign to run for the hills than someone mentioning their ex on a first date. The whole topic of exes is always kind of awkward, but on a first date it should be absolutely off limits

Don't put your gum in a napkin 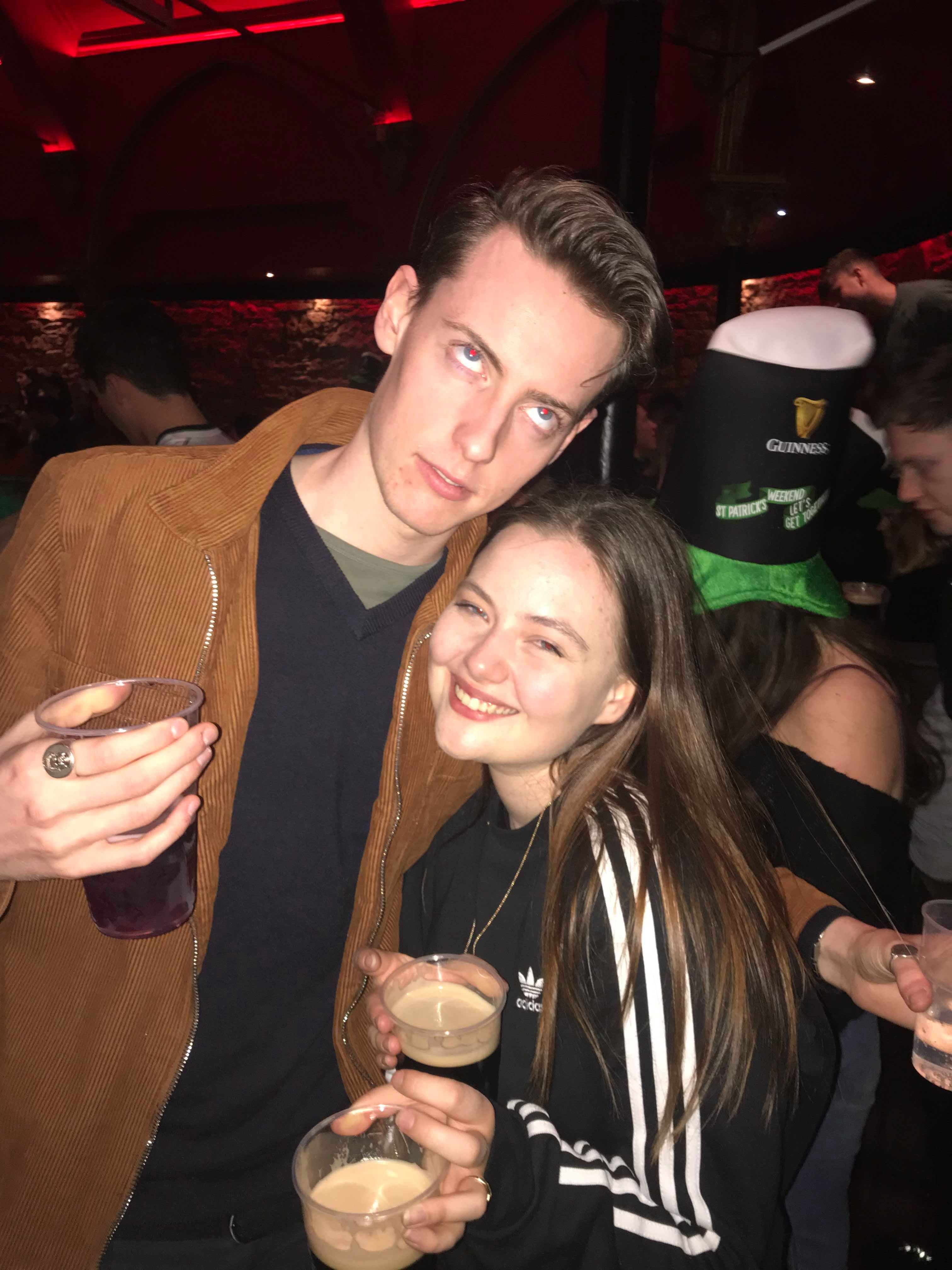 Have some decorum people! If you plan a date that you know is going to be pricey that's up to you, not the person you're on the date with.

Honestly, if one more guy comes for my Taylor Swift obsession… Trust me mate, it's you that'll be getting chucked, not her.

Don't prattle on about politics

It doesn't matter if you're left or right, a vegan or an avid meat eater, no one really cares about your political views. It's one of the grimiest and most unappealing things to have to sit and listen to someone bang on and on about their political beliefs, even if you agree with them. At the end of the day, politics is boring and depressing, and there's no quicker turn off than the mention of Brexit.

Don't spend the whole time on your phone

It's just rude. Generally avoid looking like you have somewhere better to be. 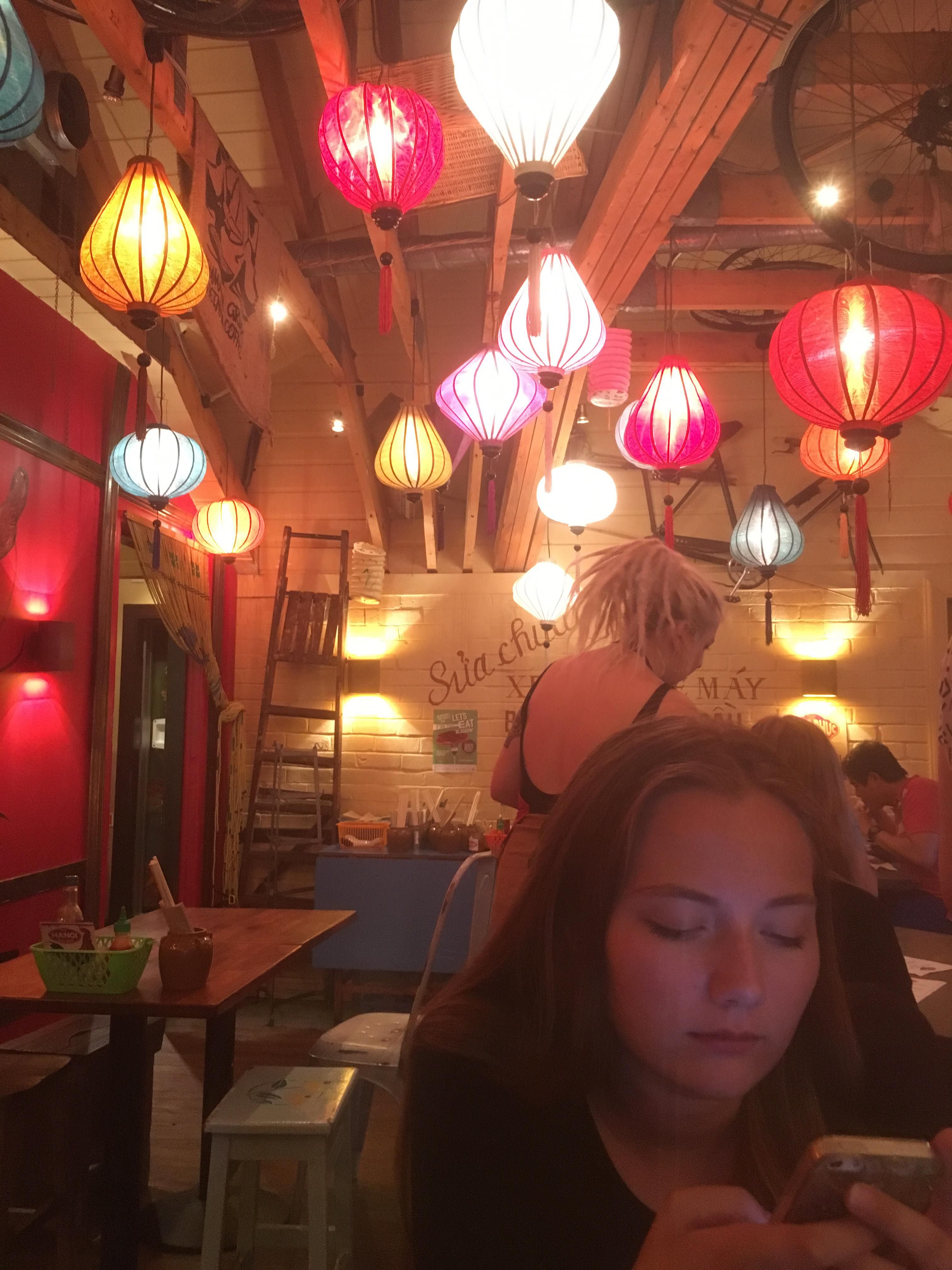 Dates don't have to end in a snog, and they don't have to end in sex. This isn't an episode of Sex and the City. Listen and respond to the body language and behaviour of the person that you're with, instead of just being downright creepy. And if someone says "no" to anything, or looks awkward, leave them the hell alone. Don't get butt hurt and whine about how much you want them to go home with you, because that's a 10/10 dick move. Just don't be a creep.