Edi Uni ranked as the 18th best uni in the WORLD

The new QS World University Rankings have been released today, and yes, that's right – Edinburgh have smashed it, weighing in as the 18th best university in the world.

Edinburgh have bagged themselves a higher spot in the table than many of the other top UK universities, only being beaten only by Oxbridge, Imperial and UCL.

Last year, Edinburgh were ranked as the 23rd best in the world, so for them to move up five spots this year is a huge achievement. 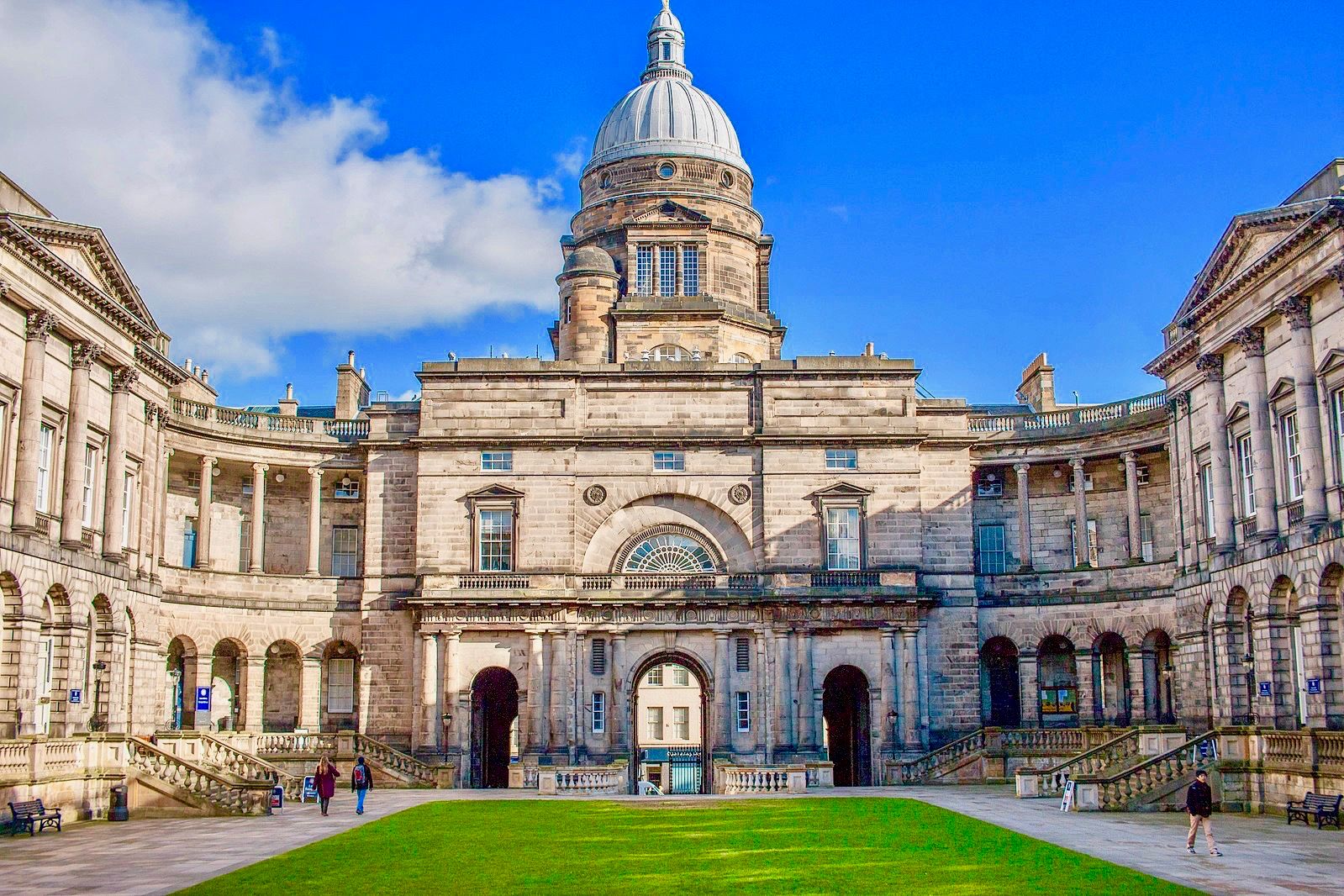 The most staggering ranking that Edinburgh has received is the whopping 93 out of 100 for its academic reputation. This is only seven points behind Oxford and Cambridge, because they obviously scored 100.

As well as this, Edinburgh did exceptionally well scoring 94 for its employer reputation, along with its extremely high score of 98 for the number of both international faculty members, as well as students.

Some of the notoriously high-achieving universities that Edinburgh have ranked ahead of include Durham, Manchester, King's College London, and of course their Scottish rivals, St. Andrews.