Matt, a second year student at the University of Edinburgh has found himself in a position that many people will envy at this time of year; he's passed his course before sitting the exam.

The pass mark of 40 per cent is an achievable goal for many, so before our grades really start to matter in third year, we'll happily take the pass and be done with it.

Matt was wise enough to choose a module which consisted of mostly group work, and was able to coast his way through the group projects, attaining the pass mark, having done around two hours of work across the entire semester.

We had a talk with Matt to see how he managed to do such little work, but find himself in such an ideal position, already having passed the course prior to sitting the exam.

How is this module assessed?

How much did you contribute towards the group project?

Overall, I'd say I’ve done about two hours worth of work this semester. My group were really good, and one member in particular had already done a very similar course before, which meant it was pretty much a breeze. 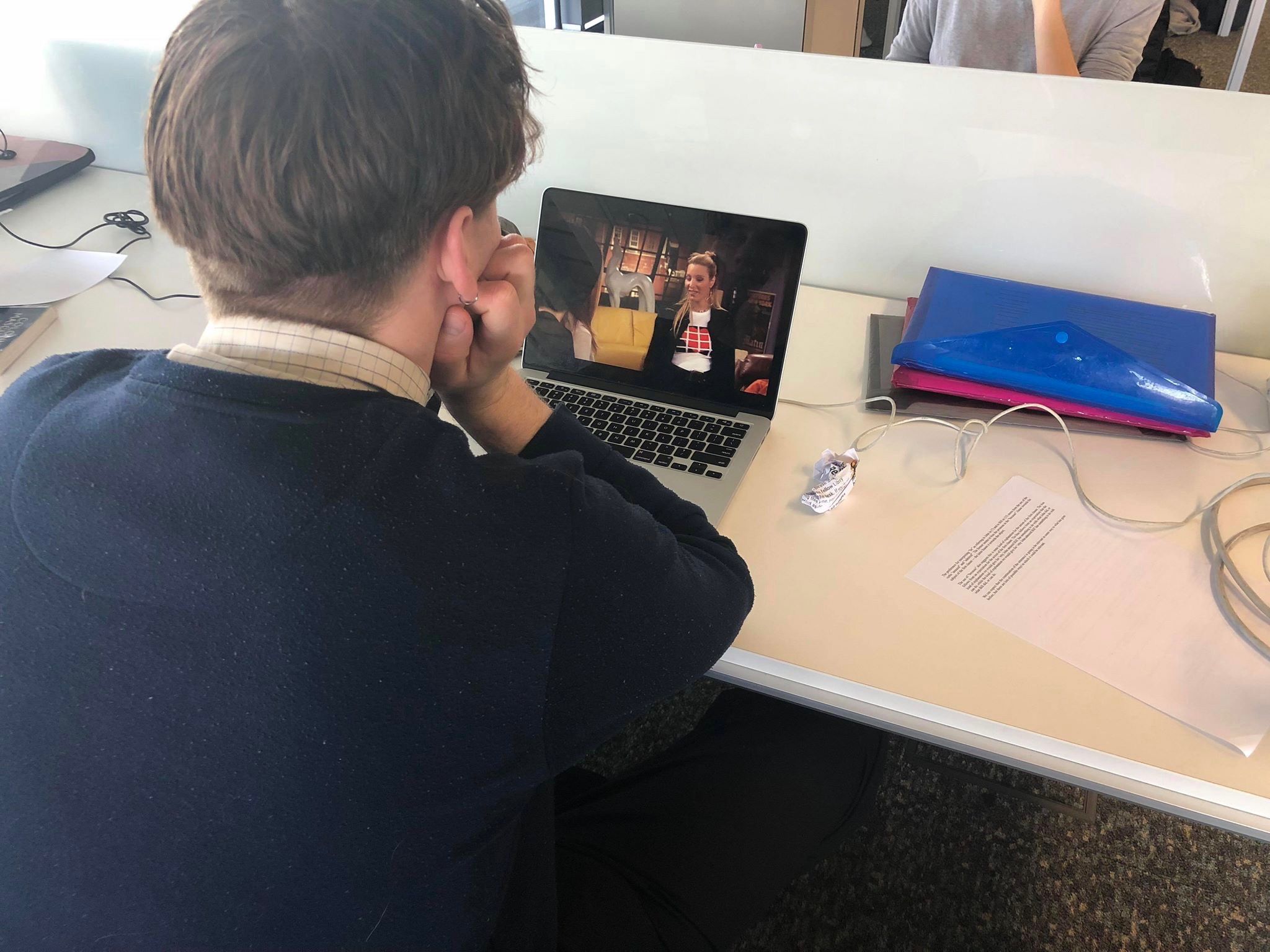 How did the group respond to your lack of contribution on the project? Did you manage to get away with doing very little quite easily?

I wouldn’t say I was actively lazy, but the other members of my group had pretty much set out what each of us were going to do before I got around to putting my ideas in, which was fine by me, as it meant there was one less thing for me to do. I only had to do one part, which was straightforward and only took a few hours. I was really lucky the group I was put in were keen to get good grades, which meant I could coast a bit.

Did you go to many of the lectures for this course?

The course was mostly online so there wasn’t any need to go to lectures.

Considering you have already hit the pass mark, do you plan on sitting the exam?

I will sit the exam, just to make sure I pass, but it's nice to not have the pressure. I would say it’s the best decision I've made academically because I can focus more on my main subjects now.

If we could all be as savvy as Matt, then we'd be a lot less stressed about our exams, which are rapidly approaching. Many people would say that finishing a module on a First makes you a genius, but clearly, choosing a doss of a module and coasting through group projects is the smartest way to conquer uni.