‘Clique’, a BBC drama created by Jess Brittain, the writer of Skins, first aired back in 2017, and now the filming for the second series is well underway, and taking place all around Edinburgh.

The show follows the lives of two best friends, who are drawn into an elitist group at a Scottish university. Series two finds Holly (Synnøve Karlsen) living in a house share with her friend Louise (Sophia Brown), alongside some younger student activists. However, the events of last year won't have been forgotten easily and everyone seems eager to talk to her about what actually happened. 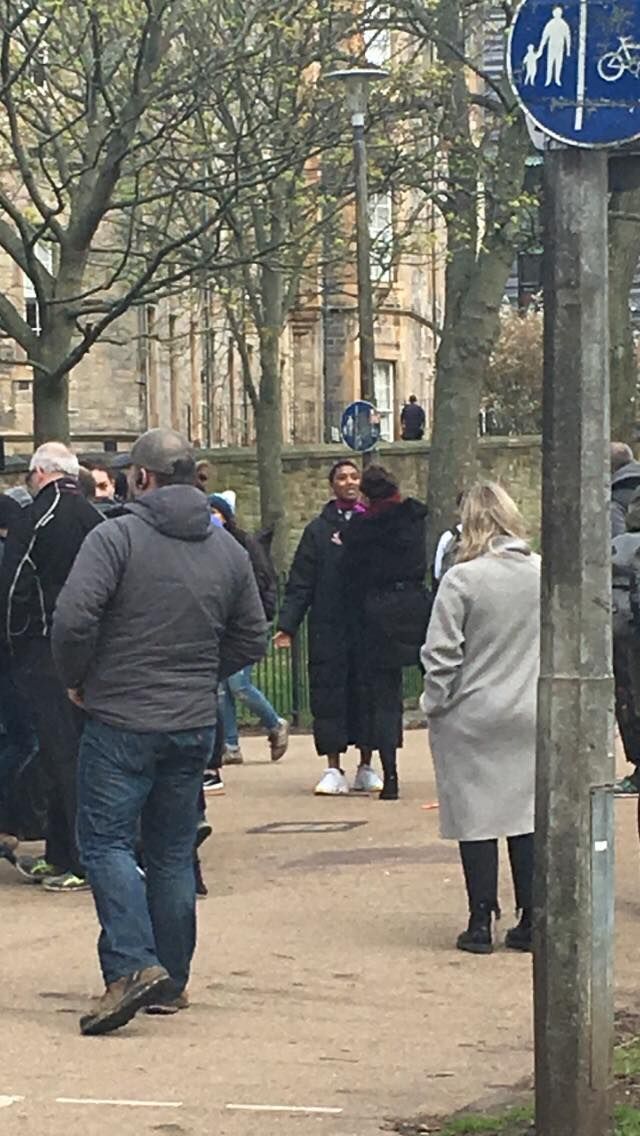 According to the Radio Times, filming for the second series was set to begin in February 2018, but this week has seen filming starting to take place on The Meadows, particularly on Middle Meadow Walk, on the University of Edinburgh's doorstep.

The Meadows are lined with Panavision tents, cameras crews, and of course the stars themselves, and it seems as though a lot of people are very excited to hear that the drama is coming back for a second series, after the first series received a healthy rating on IMDb.

You could even be in with a chance of starring in the show yourself, as well as getting paid by the BBC to do it. Casting calls have been being publicised on Twitter regularly throughout the past month, so it may be worth keeping an eye out.

Get into acting with this fantastic opportunity to be a Support Artist on series 2 of @bbcthree drama #Clique via @gbmcasting. https://t.co/p9lX3RwkLb pic.twitter.com/z98mLh8O53