The reality of life as an RA in Pollock

There’s more to it than the 75 per cent discount

RAs occupy an unusual territory within Pollock – neither staff, nor excited fresher. Their work gets them a pretty remarkable discount on the cost of their accommodation and food, but life as an RA is much more complex than this one compelling benefit. The Tab spoke to some RAs (who wanted to stay anonymous) to find out the realities of their lifestyle.

What made you apply to be an RA?

The rent discount is pretty exceptional, it would be pretty much impossible to live and eat in central Edinburgh for this price any other way. With the cheaper houses, the year costs about £1,650. Not having to worry about cooking for yourself and the social and relaxed nature of living in Pollock also obviously appealed. I lived in a four-man self catered flat in first year, with one invisible flatmate, one who was repeating first year and one third year. None of them were interested in the freshers lifestyle. 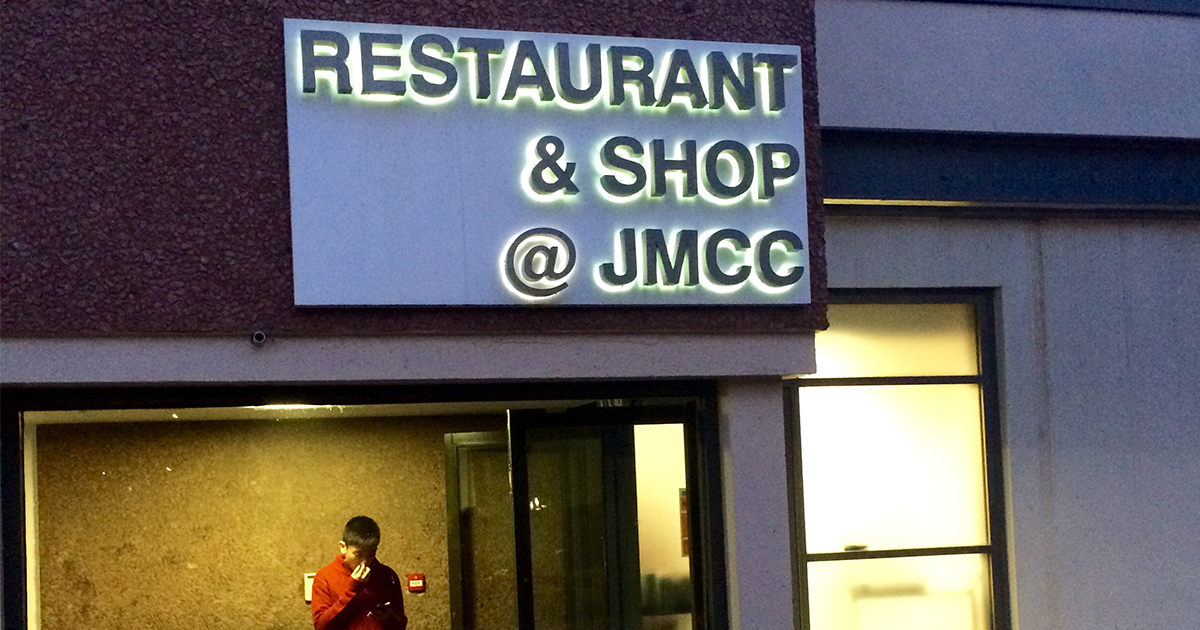 Why bother cooking for yourself when you have the JMCC?

Did you have any hangups about applying?

To be clear, I knew that it was a job and not just an opportunity for cheaper rent but I was still worried about a couple of things. Helping people with mental health issues can be very difficult and honestly hard work. I don't feel like as an undergrad student I should be put in the position of helping people with mental health issues, how could I be qualified? Also, everyone knows that drunk people suck, it was pretty easy to foresee that shutting down big parties wouldn't be fun.

Now that you're an RA how does it compare to expectations?

There's definitely more work than I'd thought, and more than I'd been told. In the first half of first semester I'd say that you end up working 2-3 times more than the 30 hours a month you're told that you'll be working.

The traditional stuff (doing rounds, office hours and dealing with issues whilst on duty) all adds up, with shifts normally ending at 11pm even though that's the start of shutting down parties. Then you add on the hours spent organising events, doing (pointless) training, attending meetings etc. and the time commitment becomes tough to manage alongside full-time studies.

Dealing with mental health is as tough as I expected. We're not taught to be counsellors but you do feel a responsibility to help. 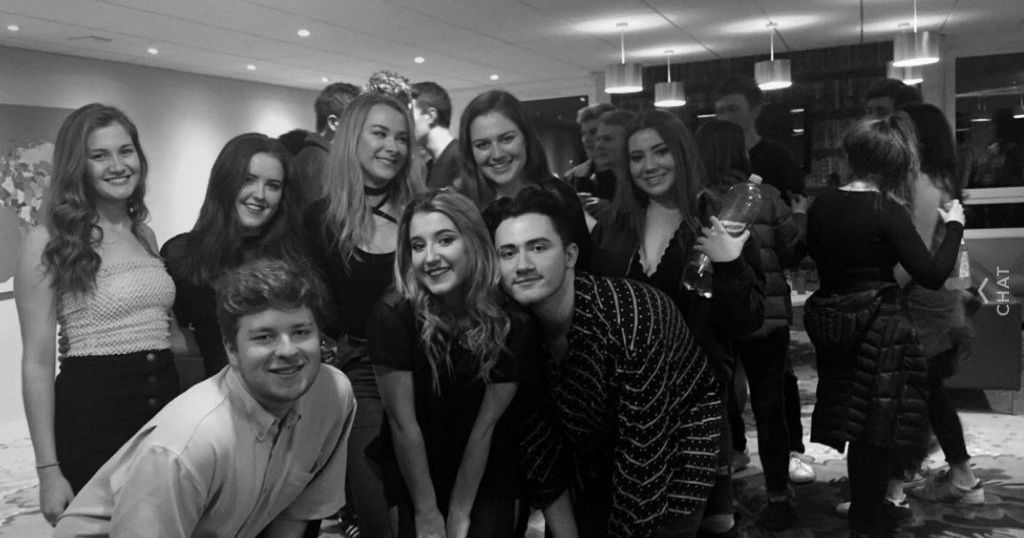 Just waiting for an RA to ruin their fun

What about your relations with wardens and security?

Wardens are more supportive than Reslife. The wardens are mostly supportive and down to earth but sometimes you do feel quite micromanaged. Some of their rules such as no alcohol without hot food make it a lot harder to host events that freshers will actually enjoy.

Security aren't as supportive with shutting down parties as they could be, they often treat it like it's solely our responsibility. They've also been known to pretty much disregard some complaints from RAs, like noise complaints. The position where we're neither fully-paying customers nor trained staff with true authority is a difficult one. Because we're casual workers it means that we can be open to exploitation and we don't have as many rights.

To be honest, most freshers aren't that appreciative or understanding when you help them. We understand that we can't be friends with all of the residents but so many of them can be rude and entitled.

This is especially true of Chancellor's and other expensive halls, where a lot of the residents are incredibly pretentious kids born with silver spoons in their mouths. The RAs absolutely despise the way they're treated by the residents there, obviously the en-suite is a perk but pretty much every RA there would give it up if it meant that they didn't have to deal with the way its residents treat them. 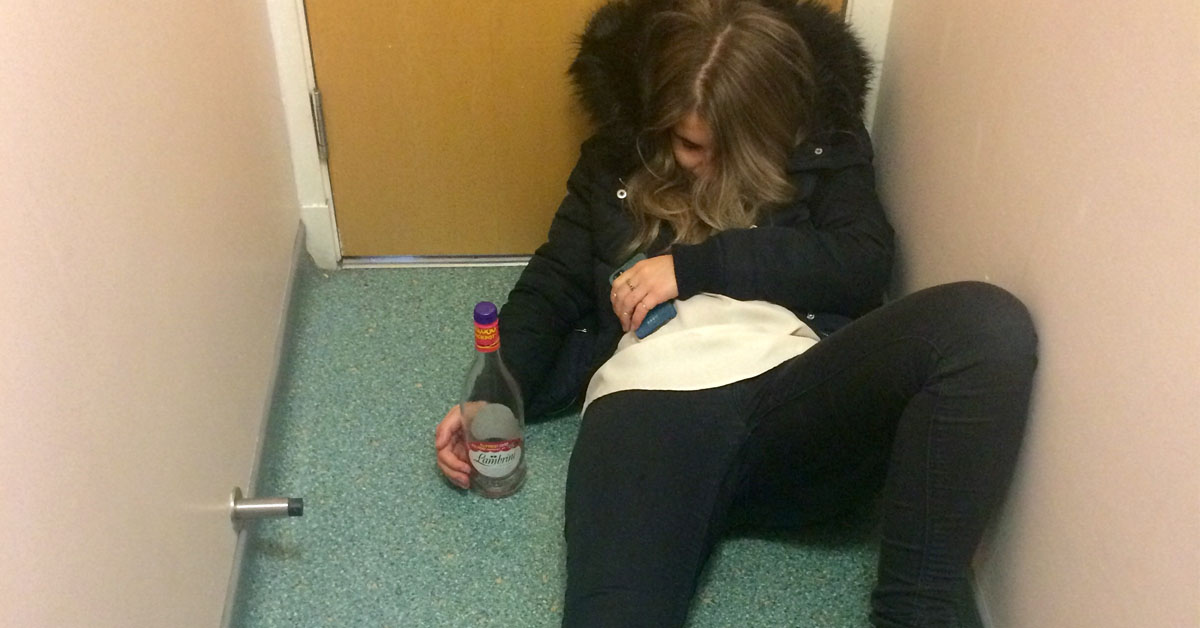 If you were to take the decision again would you be an RA?

The RA community is tight knit, we all go out together and eat our meals together: this is obviously lovely. I’ve made some great friends and met some exceptional people. If you become an RA, you’re guaranteed to make lifelong friends (if you socialise). If I wasn’t going into fourth year I would reapply to be an RA but more than anything that's down to the prospect of flat hunting (a student horror story that Reslife definitely exploit). Finding a flat is pretty difficult – factor in the ridiculous rents, and it’s quite a bleak thing to consider.

In the face of that, being an RA sounds pretty appealing.