Drunk and disorderly: Your favourite takeaways tell all

We all have a beloved scran shop.

One you know will deliver the best munch at a time you need it most, where the employees are your best friends at 3am, and they know your order by heart.

But putting up with our unpredictable and outrageous wankered behaviour means the love doesn’t flow both ways. 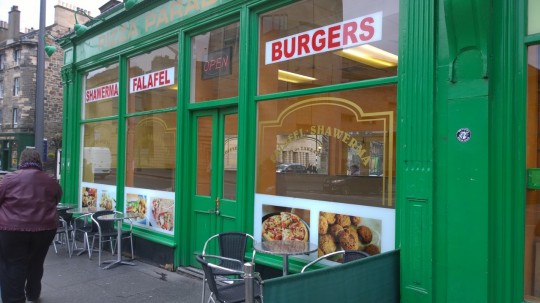 Getting pissed taken to new levels in here

Pissheads is a literal description of Edinburgh students. Workers in Pizza Paradise said: “Students are always pissing everywhere, usually in the bins.

“That, vomit and the occasional fight are something we just have to deal with.”

But it’s not just our bodily functions we can’t control. One veteran takeaway worker said: “The most shocking thing I’ve seen is girls selling themselves for food.

“Anything from just a hug to sleeping with anyone.” 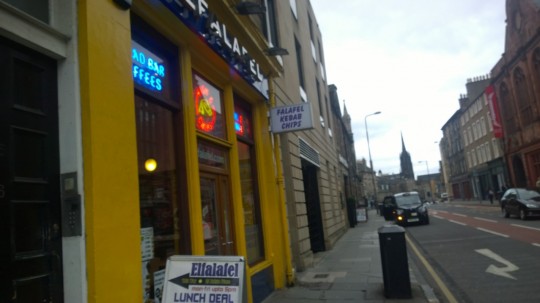 Little post-Prow snack and loss of dignity anyone?

And if any of you think you’re getting gourmet food after 2am, you’re wrong. He said: “It’s pretty common for places to keep food in the counters for over a week and then sell it off to the out of their mind drunk people.

“A dog wouldn’t even eat that stuff.”

But five students out of their minds on VKs after Big Cheese definitely would. 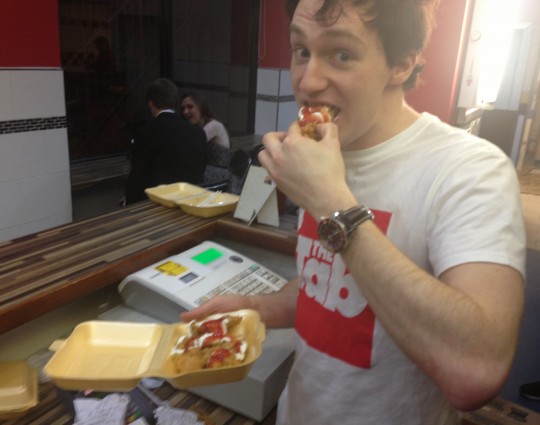 Are your standards higher or lower than a dog at 2am?