Of course they did

When the 90-odd Christmas trees, penguins, Catwoman impersonators set off in the early hours of Saturday morning few would have thought that just a day later they would be sipping margaritas in Ayia Napa. That’s exactly what the winners of this year’s Jailbreak did. 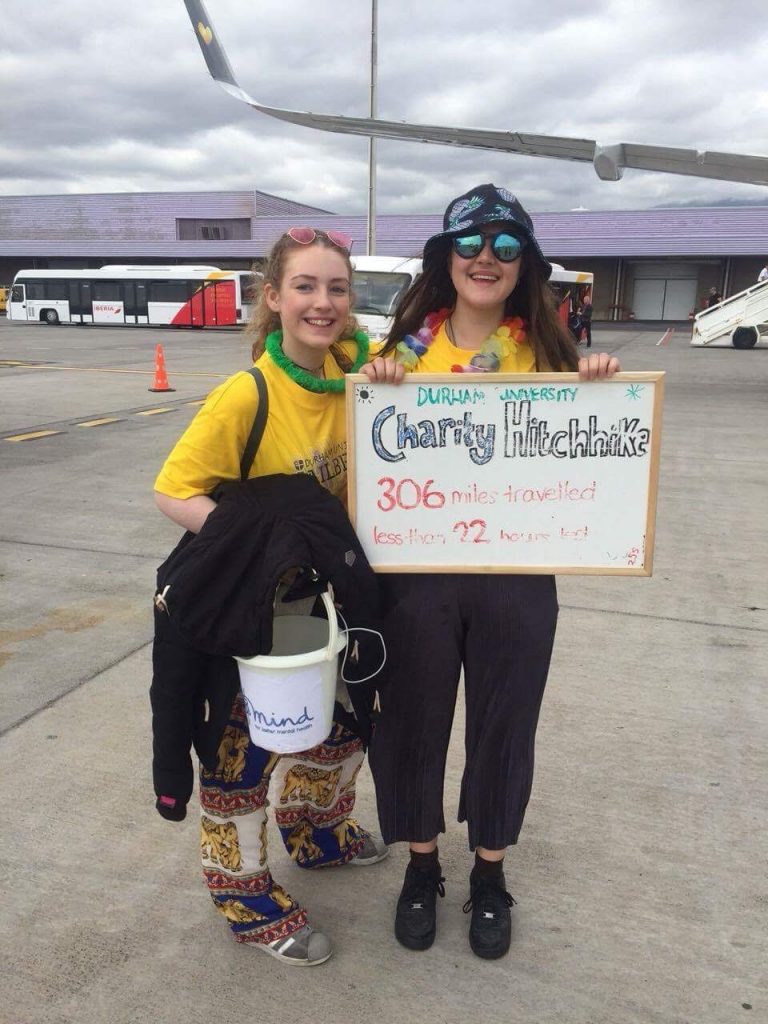 This year’s hitchhiking event was enthusiastically entered with not a few false starts to intersperse the success stories. One team were stranded for 16 hours in Leeds, while team “Prestige Worldwide” were dropped off in East Midlands airport, only to find that it was closed on weekends. 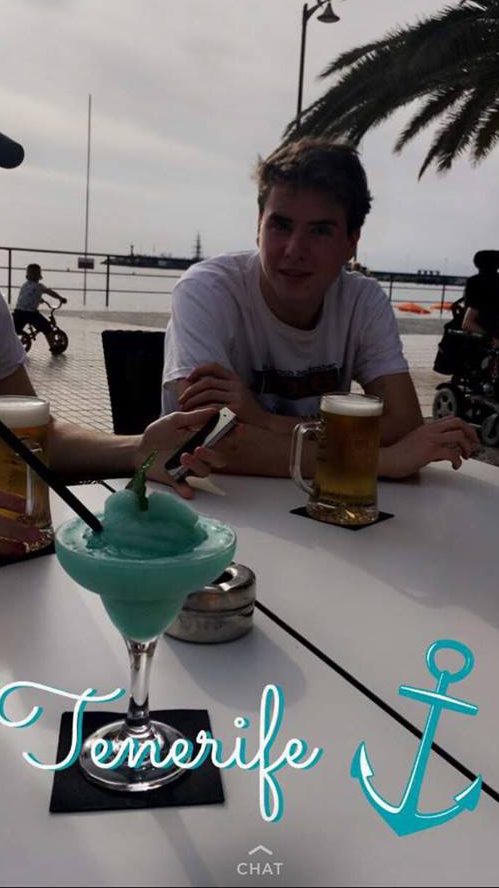 The optimistically named team, “We made it to Africa, oh wait is just Plymouth”, almost fulfilled their dream of hitching all the way to Morocco. They had to settle for Tenerife though as the ferry to Agadir doesn’t run on Sundays.

Competition for overall winner was hotly contested. Aside from “We made it to Africa, oh wait is just Plymouth”, three other teams were sunning themselves on a beach in Tenerife by the 8pm finish time while the rest of the field was scattered all over Europe, from Milan to Venice. 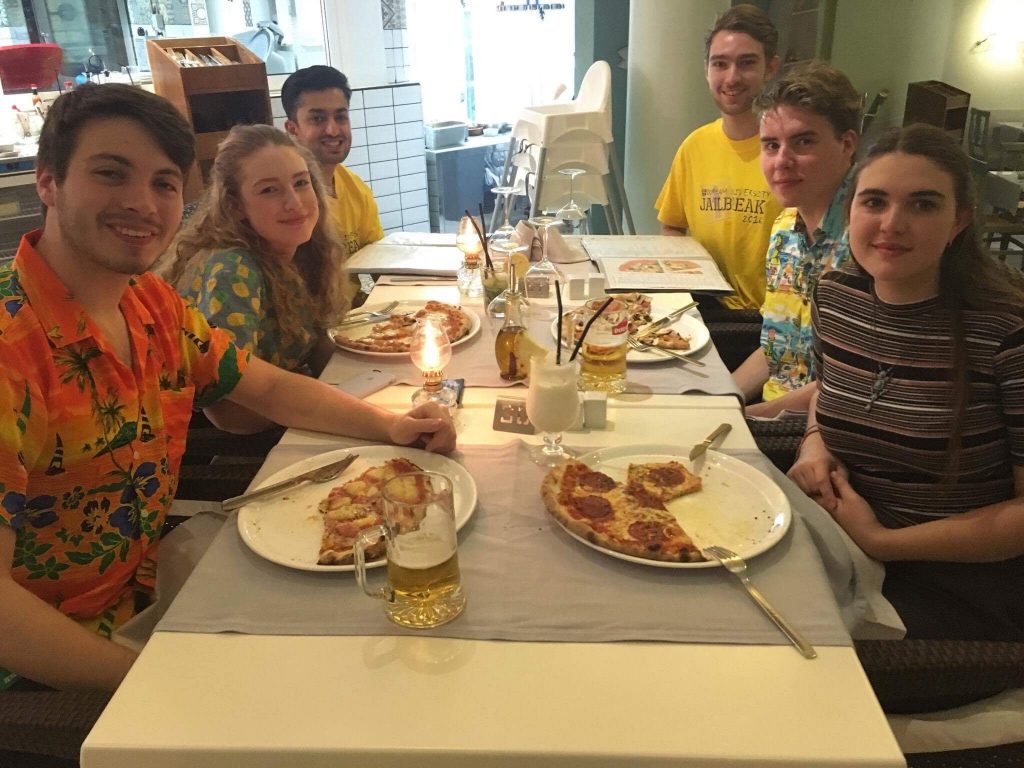 Closer to home, one very noble team turned down the offer of free flights to a destination of their choice and went to Leicester instead.

Raising over £10,000 for charity, this year’s Jailbreak has been the most successful since Richard Branson gave two students return flights to Sydney. For more see the Jailbreak page 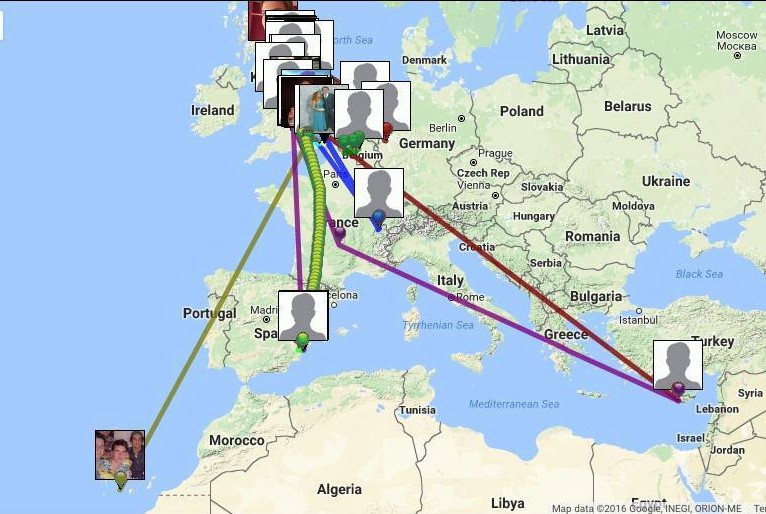 Tough Guy, DUCK’s next extreme event, will open sign up this week.