The Curse of #FOMO

We’ve all felt it, that gut-wrenching feeling that you’re missing out. With the dawn of #FOMO on Instagram, Snapchat, Facebook, Twitter, Vine – we could go on – it’s become impossible not to feel like your life is a constant competition and it’s probably going to kill us all or, at the very least, leave us severely hungover.

Picture this: it’s a Sunday. You have spent most the day in bed, curled up like a trodden-on hermit crab, holding onto the sides of the bed to calm the spins and vowing to yourself never to open your eyeballs again.

Feeling as though you have been hit by a speeding double decker, you try to link each bodily pain to its causal accident but give up, accepting absolute memory loss and labeling them all UDI’s (Unidentified Drunken Injuries).

You haven’t moved from your horizontal position all day, partly because you simply can’t and partly because you are too frightened to, for fear of finding remnants and packaging of exactly what you shoved down your greedy throat last night in your drunken flurry (it’s just best not to know).

You have made friends bring you everything in the house that borderlines edible, and you have two large Dominoes on the way. 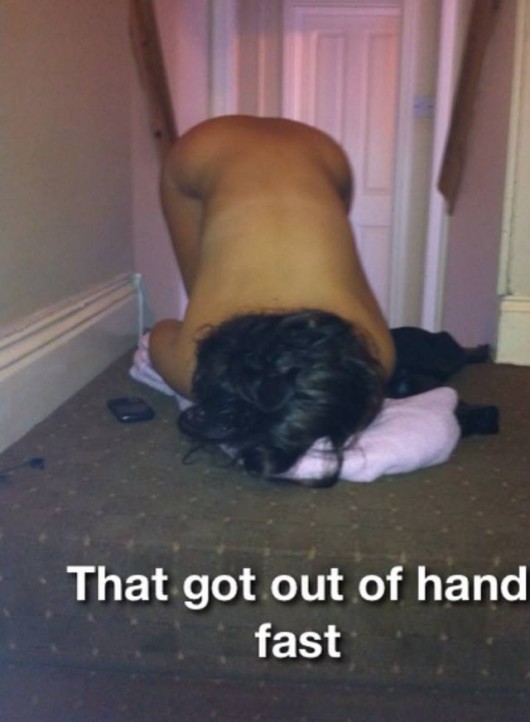 Quite frankly, after last night – the fourth in an unfortunate series of well-oiled events that commenced with Wednesday night massif – you are hanging further south than grandma’s boobs, and you wish you were dead.

Thank God you’ve made serious plans to not have plans tonight.

But then the sun sets, and you can hear one of your evil housemates planting seeds for just one more night in da club before you start taking your lives seriously. She is targeting the most malleable, easily convinced of your housemates (very dangerous) and half an hour later the ball is rolling.

With half an eye open, you flick from one form of social media to another and get whiff of the plan for the evening. The pre is next door… key members of the rugby club are out… and Klute is doing eight quaddies for a pound FOR ONE NIGHT ONLY.

You scrunch up your face, torn between the painful, wait no, sickening thought of another night out, and the even more painful thought, the fear that something unforgettable might go on without you there. 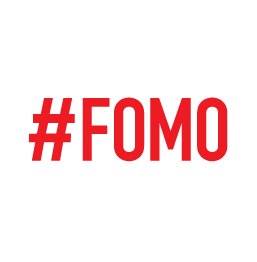 At this point, one of two things happens: either your physical inability to lift yourself out of bed makes your decision for you, and you just lie there, still paralyzed by alcohol intoxication and feeling sorry for yourself.

Or, you are hit hard by reality and realise that tomorrow morning, you will be bombarded with pictures of your best friend and her new best friend on a rogue one because her housemate pulled her call-out card, magnum of champagne in each hand, draped over the owner of Jimmy A’s.

You simply cannot be taking such risks at this early, vulnerable stage in your social career. It’s not worth feeling of anxiety, of almost mourning, that comes with the realization that in fact your life is lame.

Summoning every ounce of energy, you down a Barocca ‘fresher-style’ and then a coffee (which doesn’t slip down quite as easily, but is crucial) and put on your finest, edgiest gears.

If you’re going to go, you must look good because there will be pictures, and these pictures will be global by the 9am lecture tomorrow morning, if not before.

The motivation to act in this way is a direct result of FOMO, slapping you hard across your boring, sponge-fun face and one day it will kill us all.

We’ve never been more aware of what we’re not doing and although this feeling has been with us since long before the invention of the #hashtag, the global hijacking of our lives by Facebook and other forms of social media has made it a global epidemic.

Instagram could make Elvet Riverside look like Project X, college roast beef appear Michelin-starred and Facebook broadcasts these idealized images to anyone who doesn’t live under a rock, wrapped in bubble wrap, breathing through a snorkel. 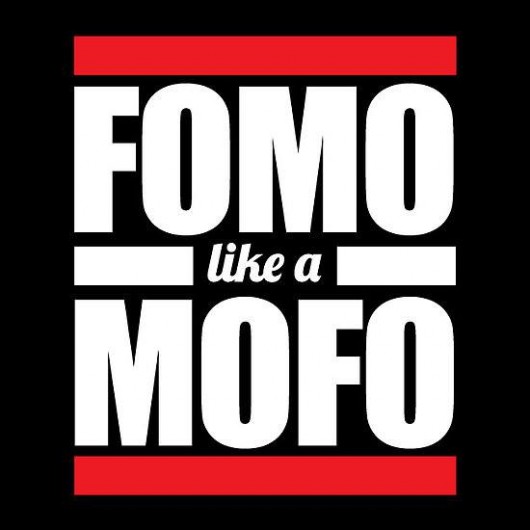 This creates the dreaded FOMO, ensuring that everyone thinks the grass is greener on your side, even if you don’t even believe that yourself.

Now, unless you are prepared to cut off all links with the outside world and go to bed like the local Buddhist monk, there is no simple cure to FOMO. It is impossible to avoid.

Accept it, and always bear in mind that the people who appear to be leading the most fortunate, Veuve Cliquot-filled lives are often also those who suffer from the most acute cases of FOMO.

Oh, and make sure that you NEVER miss a Sunday Night Klute.