With hairdressers shut and isolation restlessness kicking in, many Cambridge students have chosen to adopt experimental hairstyles in quarantine. The prospect of a homemade makeover is actually quite appealing: it’ll be a while before your hairdo is seen by other students, so now, more than ever, is the time to opt for the buzzcut or pink coiffure you’ve been debating getting since Michaelmas of first year. Right?

Scroll below to see some of the students who have tried out a new look in lockdown. 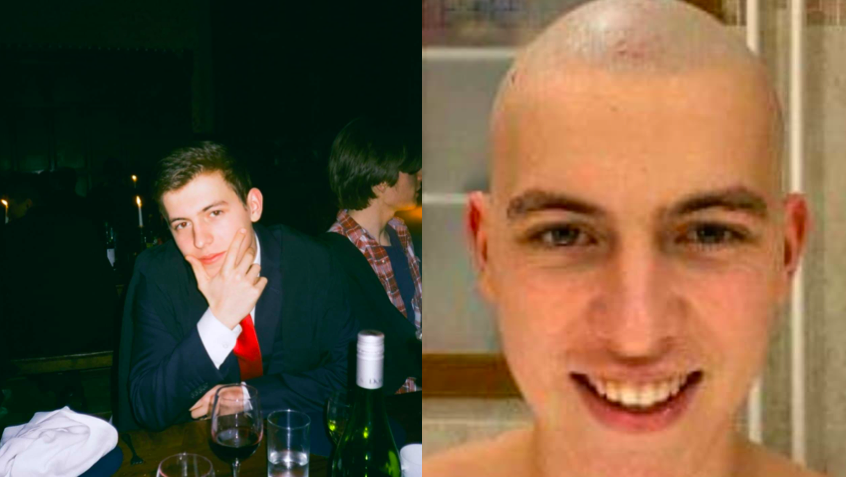 Before and after (Credit for first image: Ben Gibson) 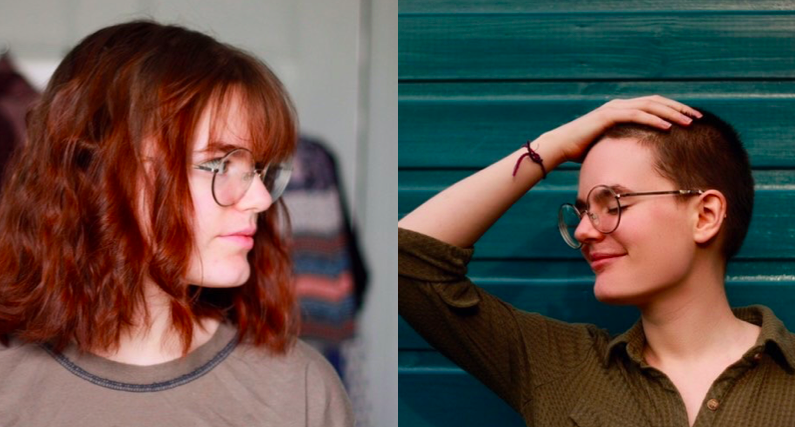 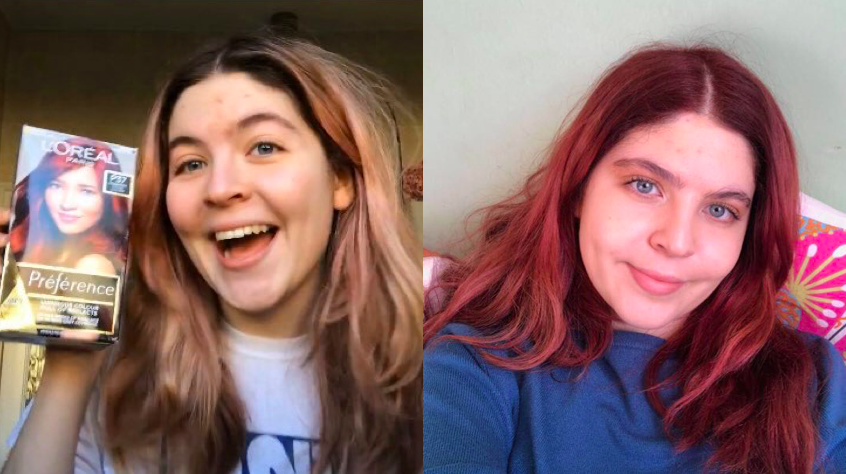 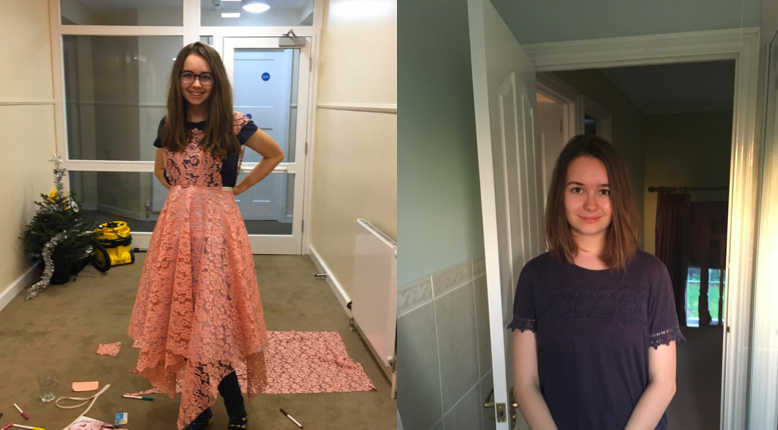 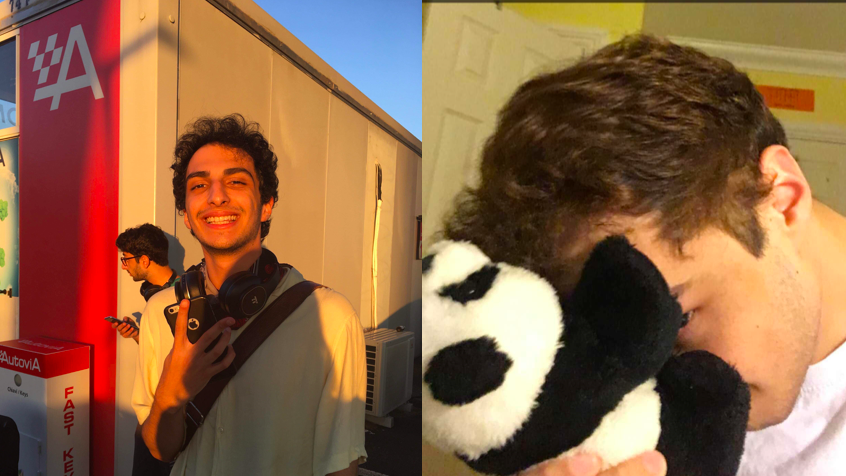 Before and after an unsuccessful “platinum blonde” dye… 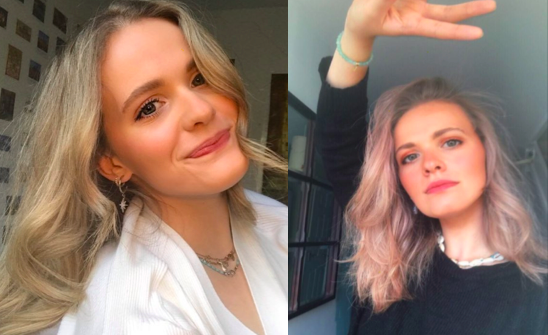