For when #Bridgemas gets too much

Being a Jew in Michaelmas term is somewhat of a minefield. While I like to drunkenly belt ‘Little Donkey’ as much as the next person, most carols feature far too much Jesus for a tongue more attuned to Fiddler on the Roof. And to be perfectly honest, I would sooner die than have a Christmas tree in my house.

Unfortunately, I also have to live through the ‘bleak midwinter’, as the carol puts it, with essays mounting over me like snow (hence the snowcat). Yet unlike many of my gentile compatriots, my instinctual ‘scrooginess’ precludes me from fixating on Bridgemas as a means to get me through the term. Escaping to novels is indeed an excellent solution, but because of #christianhegemony, many of them have more than a whiff of Santa Claus.

I thus propose to you five novels that will rouse your spirit and allow you to escape the winter, but which also have a Jewish twist. It’s a Chanukah miracle! 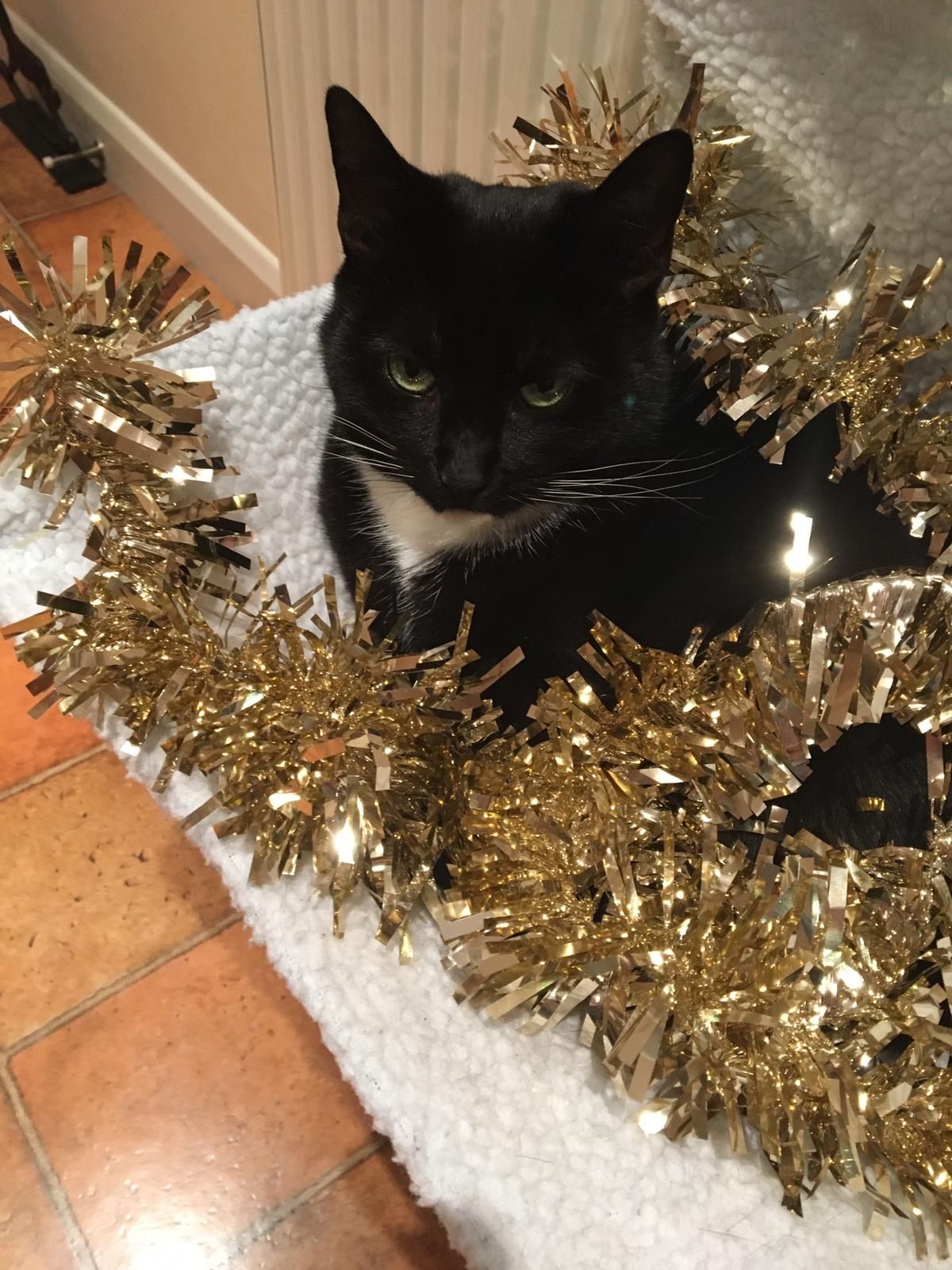 Me when someone asks me what I got for Christmas.

Written by beloved children's author, the late Judith Kerr (also responsible for The Tiger Who Came To Tea!), this is one of my childhood favourites. While many novels featuring the Holocaust can stray into sad territory – Boy in the Striped Pyjamas, i'm looking at you – this semi-autobiographical novel is wistful and sincere. Always worth a re-read.

The Weight of Ink

Published in 2017, this is a work of historical fiction that takes the history part very seriously. Rachel Kadish employs a split narrative to tell her story, oscillating between the life of a 17th century Dutch woman, and the 21st-century historian researching her papers. Initially it feels like the trials and tribulations of the former – Ester Velasquez – are more interesting. Newly arrived from Amsterdam, she has been given permission to scribe for a blind rabbi, a truly unusual privilege for a woman at the time. But it soon transpires that far more unites the two than divides them. The novel is radical and intellectual, but packs an immense amount of heart. Definitely one to curl under the blanket with. 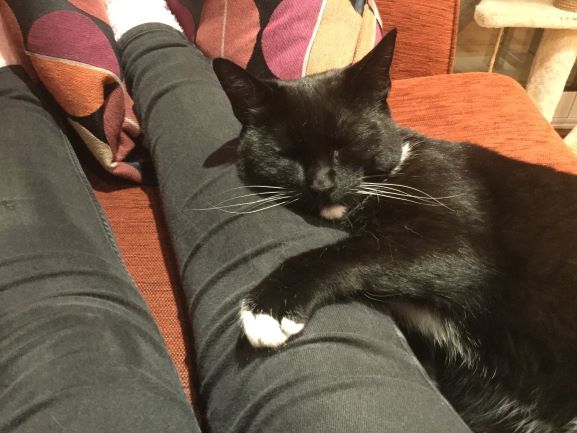 Preferably with a cat friend.

Since the last article featured a couple of heavyweights of English Literature, I decided to include a classic that is both intellectually AND physically heavy. George Eliot's 1876 novel follows both selfish aristocrat Gwendolen Harleth and society darling Daniel Deronda through 888 pages of twists and turns. Along the way it makes some fascinating detours into late 19th century European Jewish life, including some controversial seams of proto-zionism. If not a page turner, this novel will certainly be a talking piece at formals.

Are You There God? It's Me, Margaret.

Judy Bloom's young adult novel has been delighting readers for nearly fifty years. The teenage protagonist, Margaret, is battling normal teenage problems, but also struggling with ancient issues of faith, culture and assimilation. She feels the need to choose between the ways of her Jewish father and Christian mother. An easier read perhaps, but no less interesting. 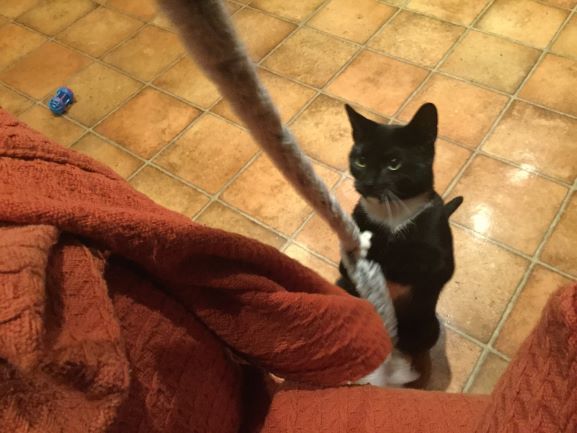 Fine, its not actually a novel, but what others might call the 'Old Testament' is filled with the juiciest of stories. Also, it will definitely make your grandparents happy (did you really fast on Yom Kippur???). And if you get bored, just give up and stick on the Prince of Egypt.

All images are mine with my cat acting as model

A short list of short stories for busy Cambridge life

Her and her daughter have been silent for 40 years