A Fringe tour de force from a Cambridge favourite

“Welcome to my shed of death,” says Archie Henderson, kicking off an hour of musical comedy in what, yes, does appear to be a large shed. He’s performing his comedy hour in the Old Tolbooth, Edinburgh: not his Fringe debut, but definitely a big deal for this Cambridge graduate. Not that you can tell.

Despite technical setbacks (“Why did I buy such a cheap projector?”, he bewails) which might have sunk a less confident act, Henderson handles the audience with grace and charm, taking advice from a random man in the row in front of me on how to fix it. This is not to say he was arrogant: just self-deprecating enough to leave us in no doubt the show would be a success, he rolls though a succession of musical parodies and videos with great panache. 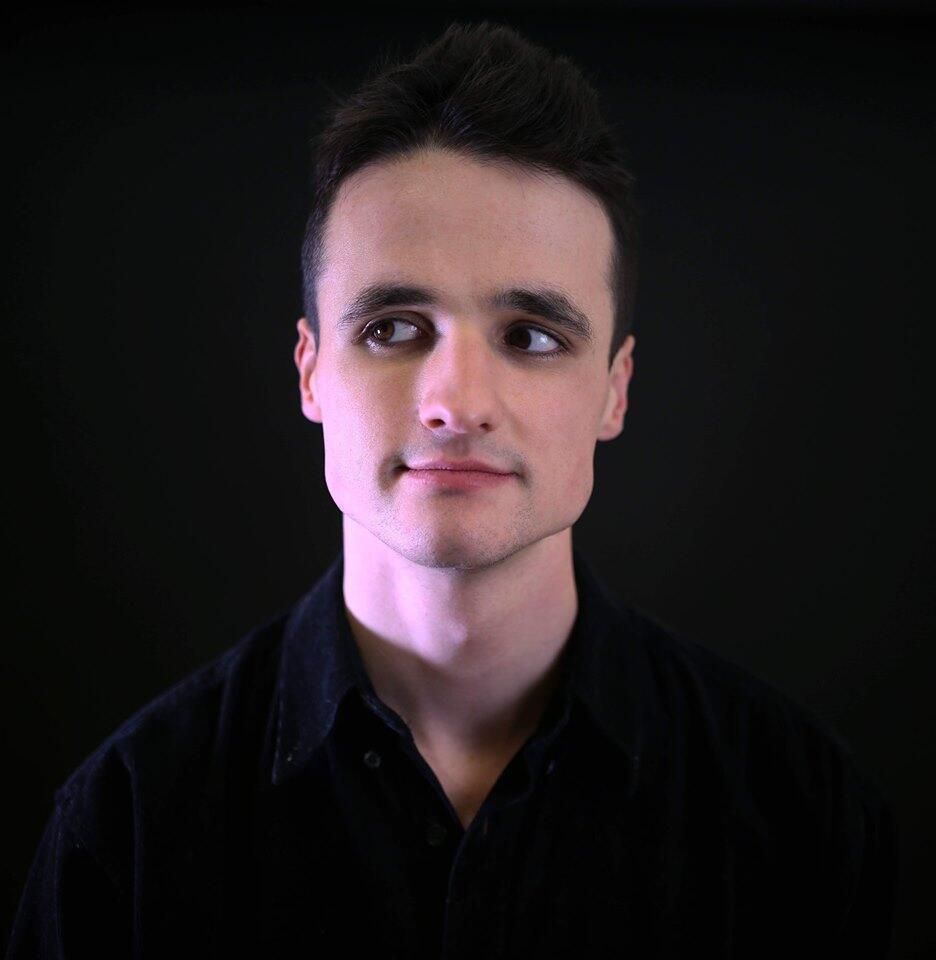 Having seen Henderson trial some of this show at a Wolfson Howler earlier this year, it was a joy to see some of the material made even better here: his formula for any Arctic Monkeys song nearly killed me off, and I love them. Recurring jokes crop up in the most unexpected places: who could guess that the biggest laugh would come from a chicken?

Although hilarious, Henderson is undoubtedly deeply musically talented, moving through a range of genres and vocal stylings with ease, from a Facebook opera to the perfect pop: his ballad to awkward conversations is not only brilliantly well-observed and very funny, but exceptionally easy on the ear. 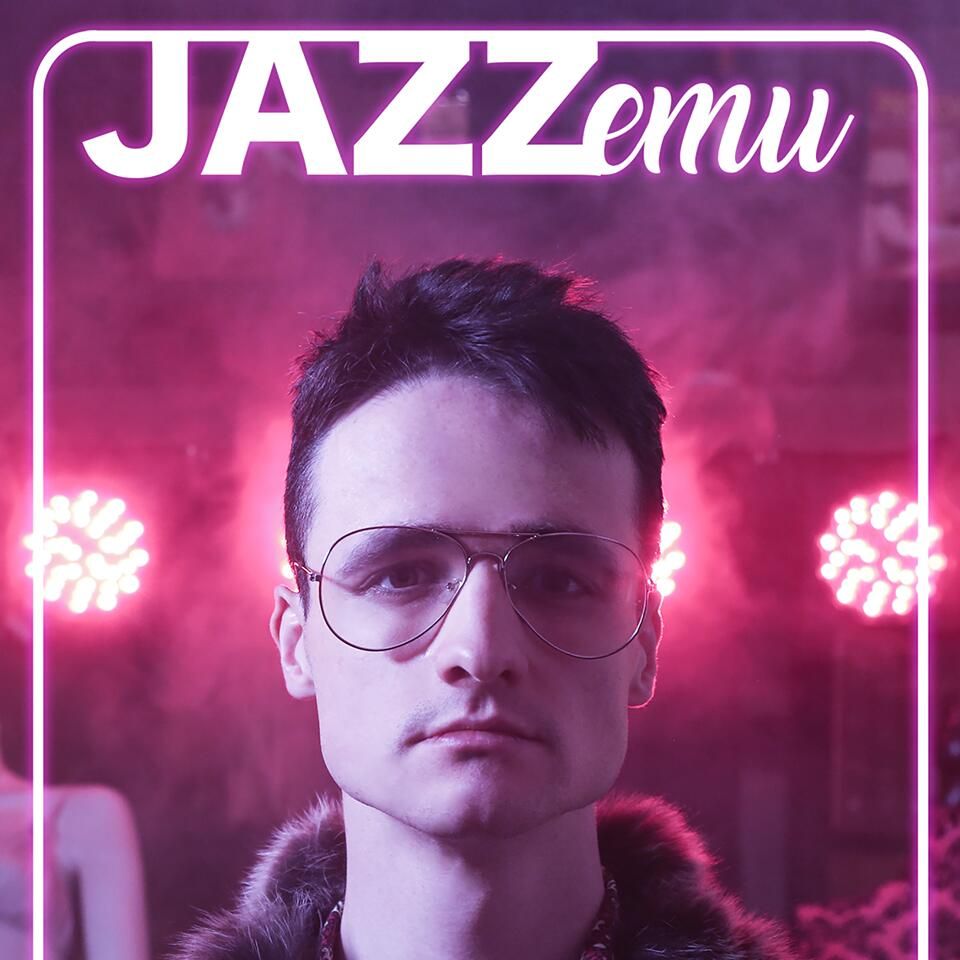 Despite the potential creepiness of the shed and the dangerous sounds coming from the projector, Henderson provides a wonderful respite from the cynicism of the Fringe without ever veering into the saccharine: I would absolutely urge you to go (if only so he doesn’t have to go back into teaching.)