The Presidents’ round table: CUSU hopefuls battle it out over strikes, buzzwords and steering students

Because you can never get enough CUSU

Another year and another three students, all third years, vying to become the next CUSU President and take office in July. Former CUSU hopeful-turned-sour-hack Keir Murison and News magnet Sneha Lala sat them down around a table to try and start a fight. While we were looking for fights, fists stayed firmly in pockets and ‘I agree with that actually’ was said far too many times for us low-level journalists' liking.

We finally got some action when broaching the subject of the worst things about CUSU in the last term. While Siyang could only come up with the events hub only having railway society events one week, both Connor and Evie came out swinging over the subject of the recent strikes and CUSU’s response. Evie focused on the lack of welfare support and the harassment of students choosing to cross the picket line, which has currently drawn no condemnation from the CUSU high-ups. Connor went further saying ‘some of the comments made by the sabbatical team have been quite frankly unacceptable. In a personal capacity can say what they like but on a Facebook page, when they are representing us, I expect them to have more diligence about who their constituency is.’ It is important to note that despite these views, Evie and Connor did support and respect the strikes, but had issues with the total support given by CUSU and the speed this support was offered at.

Perhaps unsurprisingly, as they had helped organise the UCU strike solidarity campaign, Siyang didn’t agree with any of these sentiments, and was ‘not sure what CUSU are supposed to have done.’ While they admitted that ‘people’s education and welfare has been disrupted, which is very unfortunate but is necessary to the strikes.’ When pushed over CUSU’s lack of public condemnation of abuse faced by students crossing the picket lines, Siyang did point out that Daisy had brought up the problems with language at a picketers meeting. Evie and Connor (Oh look they agree again) thought that this was not far enough and that a public condemnation, similar to the public endorsement of the strikes, was needed. 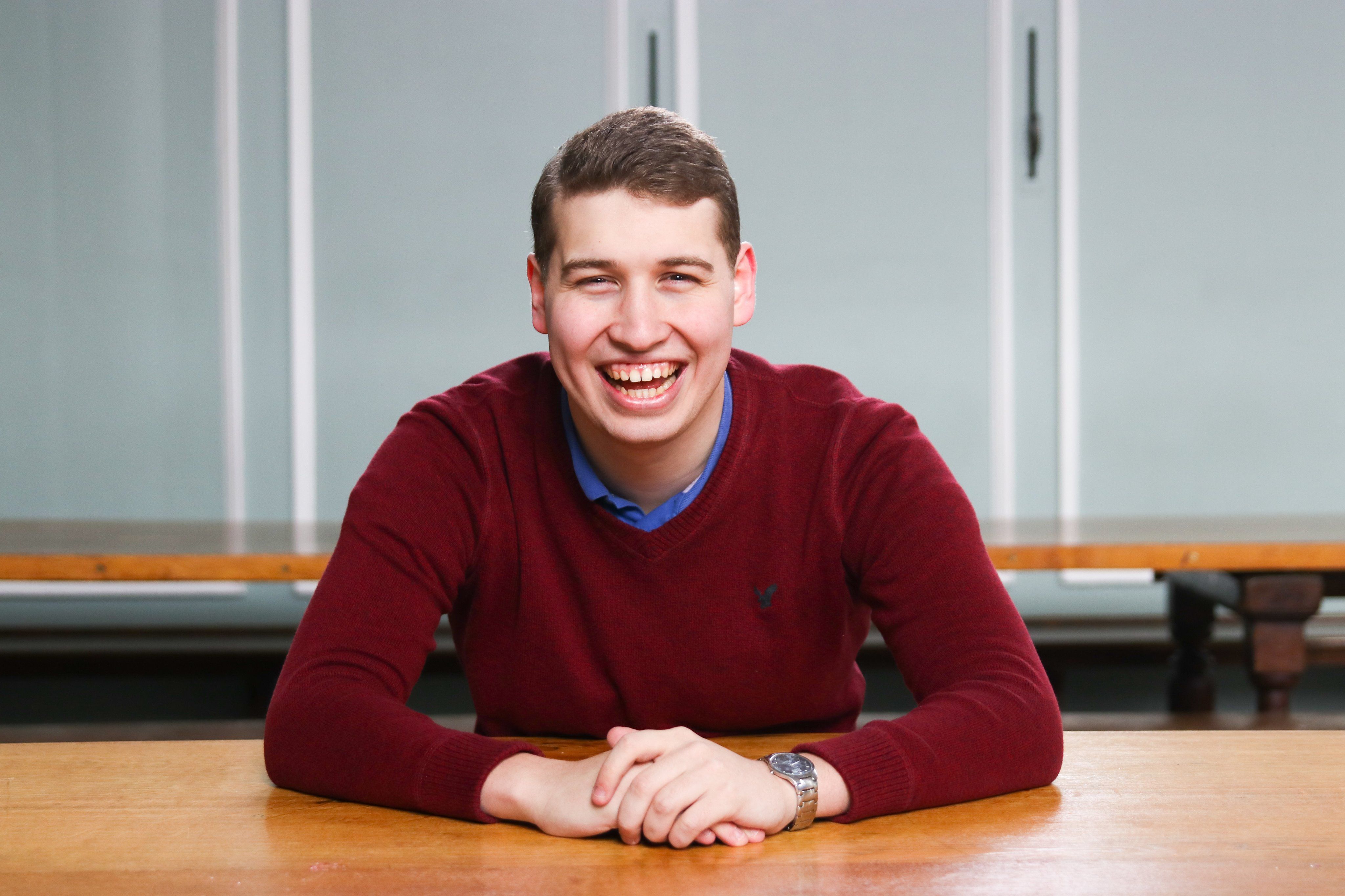 Connor is the only former JCR president in the running this year.

Connor went further, defining his belief that as a student’s union representative ‘I have to represent constituent beliefs’. Siyang countered ‘I would agree if there were a lot of students against the strike.’ Based on the many articles and open letters to CUSU about their response to the strikes and other’s refusing to comply with the action, it seems like there is a least some dissent among the student population. There was also clashes over whether ignoring the strike action showed, in Siyang’s view apathy rather than dissent, with Connor disagreeing, suggesting these students' motives couldn't be understood from this action alone. Evie added that some students weren’t prepared to be attacked for crossing a picket line.

We were getting a bit bored of the strikes by this point and moved onto another favourite topic of election season – CUSU council. Asking the candidates if they thought council had become a democratic black hole, Evie agreed straight away, citing huge areas of democratic deficit; from the voting members not showing up, to their lack of polling of their own students. Connor took aim at some CUSU higher ups, musing that ‘It would be nice if the SABB officers felt the needed to show up, which they don’t.’ Siyang was more measured although admitting that council was only ‘Formally democratic.’

All seemed to think there were issues with council, but their solutions were at times lacking in formal structure and accountability once they took office. Evie wanted to force JCR Presidents to talk to their students more about their views and then actually show up to council. Connor thought this mandating wouldn’t work, and that more of ‘the groundwork and consultation has [to] happen before.’ Siyang was reluctant to talk directly about CUSU council but did make a good point that council ‘is part of the democracy of CUSU but not the be all and end all’ and that ‘discussing these issues with the JCRs before, and support them better to affect college change’ 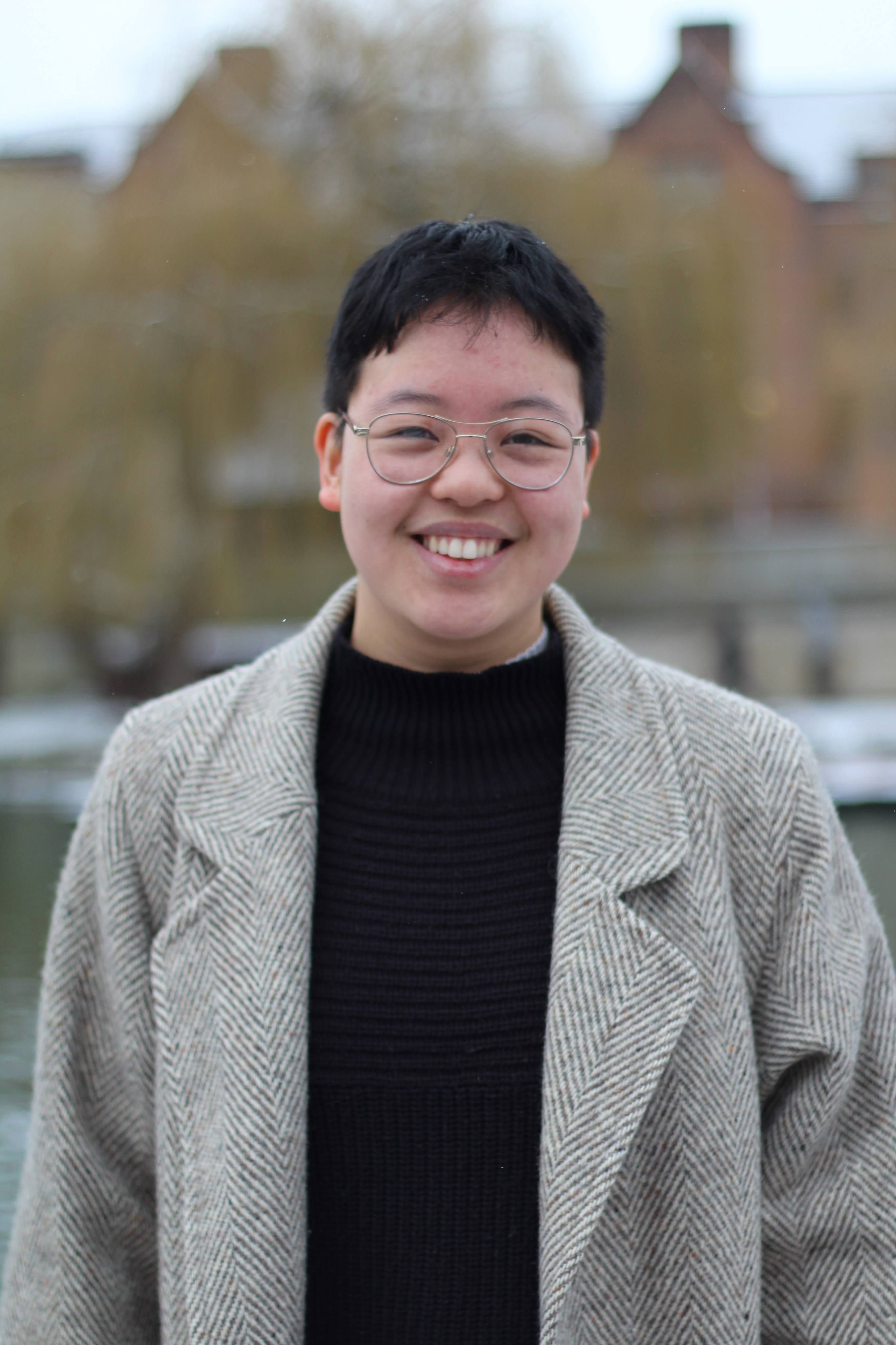 Siyang is a former Co-Chair of CULC

More topics and more similarities. All candidates seems weary about leaving a base open to attack from each other or us. Discussions about information for JCRs on other colleges, in order to try and make them more accountable, a need to show they had consulted students before taking proposals to the university and the need for CUSU to be careful over handling the press sounded made it seem more like a policy session than an attempt to show why they were the best candidate.

Perhaps the last difference we could find was over how strongly they would attempt to convince students of their policies in face of disagreement. Connor raised the idea of steering students which apparently means ‘making a convincing case for why that’s a good idea’ and ‘trying to take people with you rather than going with the tide.’ Siyang agreed and posited that if elected, they would have a mandate to carry out their ideas, but if ‘something like 80% of people think you are wrong, then that is something to be take seriously into consideration.’ When pushed on a lower level of agreement, say 60%, the response was 'persuasion , if you talk it out and talk it out and people are still extremely unconvinced then take that into consideration’ was challenged by Evie. She didn’t think that you should 'automatically assume that if it’s 60% you should be trying to steer them and make them agree with you.’ All candidates thought this was a very hypothetical situation and likely not to occur. Maybe they had forgotten about the flurry of referendum that happened a few years ago on NUS association and class lists, none of which had been included on previous candidates manifestos. 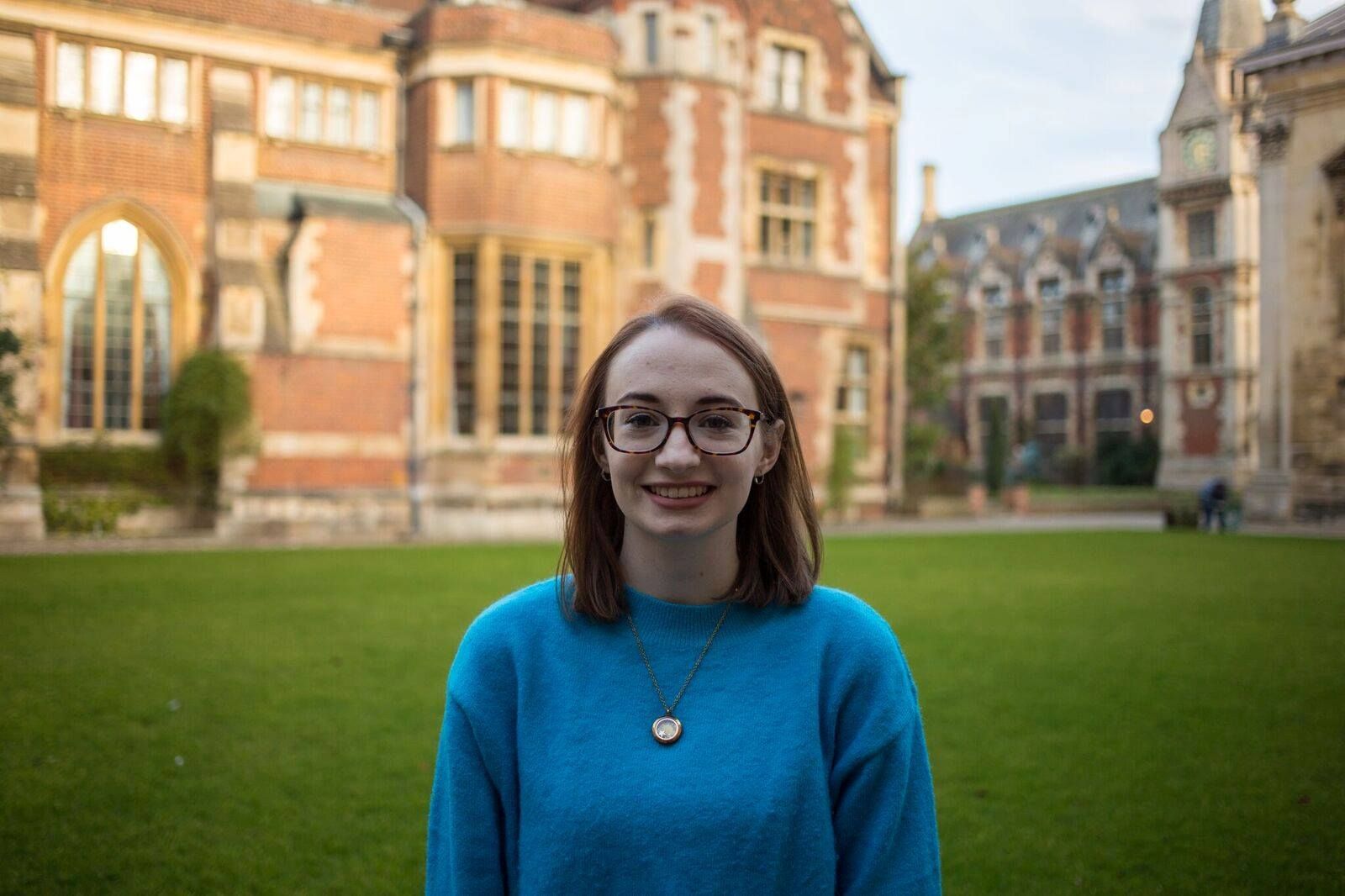 Evie is the current Vice President of Cambridge For Consent

In one final effort to separate them, we asked why they should be the next CUSU president. Connor said that ‘because of [his] experience within the JCR and within CUSU council, [he] thinks that [he] has the best grasp of the issues that CUSU faces and experienced enough to take them on, and to really make a difference.’

Siyang said that ‘As someone who has been very heavily involved with the student campaigning, I have a very good grasp on the issue and what the issues are and how its best to solve them, I have a holistic and co-ordinated approach, have the vision and the drive.’

Finally Evie stated that ‘I think i’m the most connected to a wide range of students and most likely to listen to the wider voice.’

If all of that what TL;DR, we’ll try and give you a summary. Siyang looks like the candidate with the most direct policy, if you agree with their manifesto you should probably vote for them. Connor defiantly has the experience to back up his candidacy and will probably give the biggest change in terms of the tone of CUSU and how it interacts with students. Evie will look to use the JCRs as her main weapon and has identified the serious issue with council which has made some mistakes in past years, she would probably rely less on this broken system than past presidents.