Yesterday morning, Ruby Keane, of Stockings and Cambridge Footlight fame, caused a Twitter frenzy after challenging the scarcity of women on the BBC's Would I Lie to You.

Every week, Keane tweeted the panel show's Twitter page asking "why only one woman?", only this time, The Apprentice's Claude Littner, responded with "Why only 1 bald man? Why only 1 Welshman?…..". Littner was the chairman of Viglen and ASCO, as well as Chief Executive of Tottenham Hotspur, before becoming more known for being one of Sir Alan Sugar's aides on the BBC reality show.

Keane responded with "ah yes the three genders: men, bald men and Welsh men", going on to point out that women make up 50 per cent of the population and therefore should be represented by more than just one woman on the show.

and because women make up 50% of the population. anyway thanks for retweeting me to your 68k followers and raising awareness of sexism in comedy x https://t.co/aJV6130TCi

What followed was an amusing, informative and heated, on Littner's side, exchange, with fellow Cambridge comediennes Ania Magliano-Wright and Emma Plowright coming to Keane's aid in rebutting Littner's comments.

Plowright tweeted sarcastically "the bald man pay gap is the real issue we are all ignoring here", with Magliano-Wright commenting that "bald men and Welsh men frequently face discrimination in comedy."

Before blocking those who responded to his tweets with witty jibes, Littner replied to Keane's tweet, telling her maybe she is "just not a funny comedian, and find it convenient to bring 'sexism' into it!", as well as calling Magliano-Wright "a naive and silly woman."

Aw man. @ClaudeLittner blocked me for trying to illuminate gender discrimination in comedy. He even managed to underline my point with his final response: pic.twitter.com/RXGLFW1VIP

Ken Cheng, former Footlight and winner of 2017's 'Joke of the Fringe' weighed into the debate, describing Littner's responses as "baffling" and "maybe one of the worst responses to 'why only 1 woman on X panel show' criticism." He went onto say that Keane would "run circles around [Littner] on WILTY".

though the truth is @rubykeane13 would run circles around him on WILTY, or any format, even the Apprentice. and that is why he is so scared (also I'm petitioning to make that a reality) pic.twitter.com/jfgfkTzx3d

When asked for comment, Keane told The Tab she'd tweet WILTY asking why there was only one woman every time they posted a picture of the panellists and "never really expected a response, but it's good to call out sexism when you see it", even in just that capacity. She went onto say:

"These gender imbalances in comedy will never be solved unless we keep point it out and keep talking about it, which is why I'm not annoyed or offended this blew up and hundreds of men on Twitter with cars as their profile picture have called me a bitch. The responses all draw attention to the issue of sexism in comedy, even if they're negative responses."

Keane also told The Tab Cariad Lloyd, the one woman on the panel in that episode, messaged her about the hate she was receiving and "thanked her for raising the [argument] in the first place because it's 'always worth raising'".

The Twitter storm caused a debate to be had by other users with many supporting Keane and the Cambridge comics, whilst some others wrote several sexist tweets in aide of Littner.

The exchange followed a recent appearance Littner made on Would I Lie To You which aired on the 12th of January and topically, the recent news of other gender imbalance within the BBC with China Editor Carrie Grace quitting over pay discrimination. 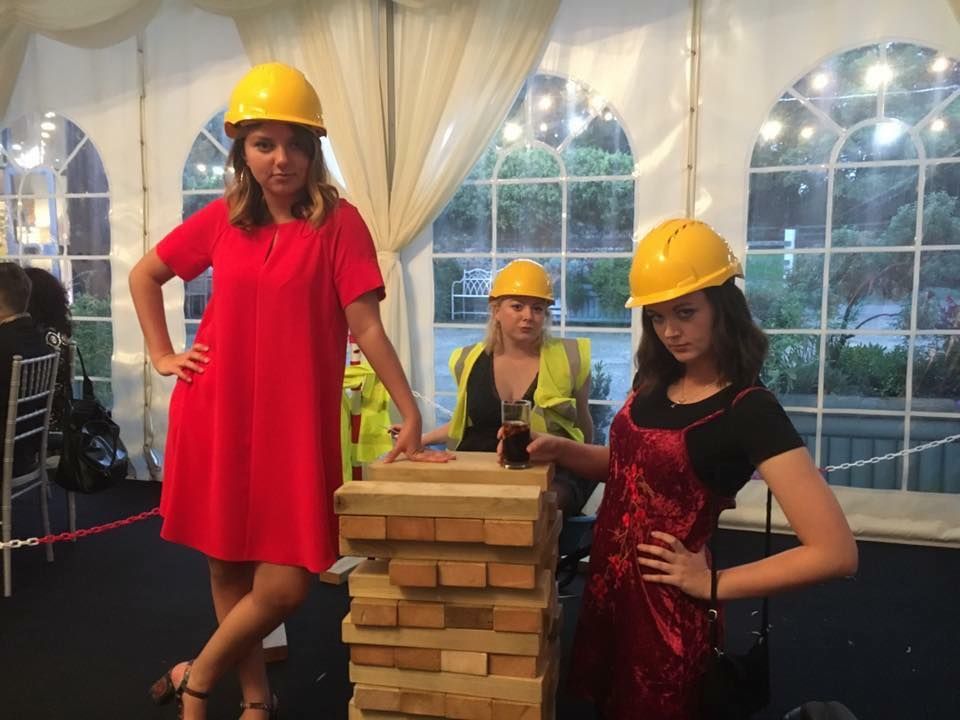 Ania Magliano-Wright, who weighed in on the Twitter debate, also told the Tab: "There's only so far you can go with a man who's comeback to accusations of sexism is 'what a silly and naive woman you are'.

"At first it was kind of exciting because of the adrenaline of actually encountering such a bigot and being able to completely counter all their points…but I still feel so drained from the whole experience…It's not just a random twitter fight, it's us fighting for equality not only in a sector that we want careers in, but also as a wider issue."

She went onto say that a Crushbridge was written about the three of them, which cheered them up a bit.

Keane has described the UK's comedy scene as "swarming with sexism and misogyny", in general, having told the Tab the comedy scene in Cambridge wasn't "perfect in terms of gender balance and diversity but there's been a lot of progress over the last few years which makes the rest of the UK comedy scene even worse in comparison."