A lesson for my past self: Sex is for everyone

It don’t matter if you’re black or white

As I may have previously mentioned before coming to Cambridge my sexual experience was limited, to say the least. One of the reasons for this was that I suppose I never felt that sexually desirable in school. I was one of the very few brown girls, even brown people, in a majority white area of the UK, and this affected me in very specific ways. I didn’t feel excluded in any way other than in terms of sexual attractiveness.

Even back then, I was very aware of my own sexuality but it seemed that no one else was. Coming to Cambridge and meeting OTHER BROWN PEOPLE made me realise that the stats about black women being the least desirable on dating apps was not something that I should let affect me.

I deserve to embrace my sexuality as much as anyone else, and be desired, not as a fetish, but as a woman. Basically what I want to remind my past self and everyone who’ll listen is that sex is for everyone regardless of race, or gender, or sexuality or disability. Once you can start accepting and enjoying your own sexuality, everyone else will too. 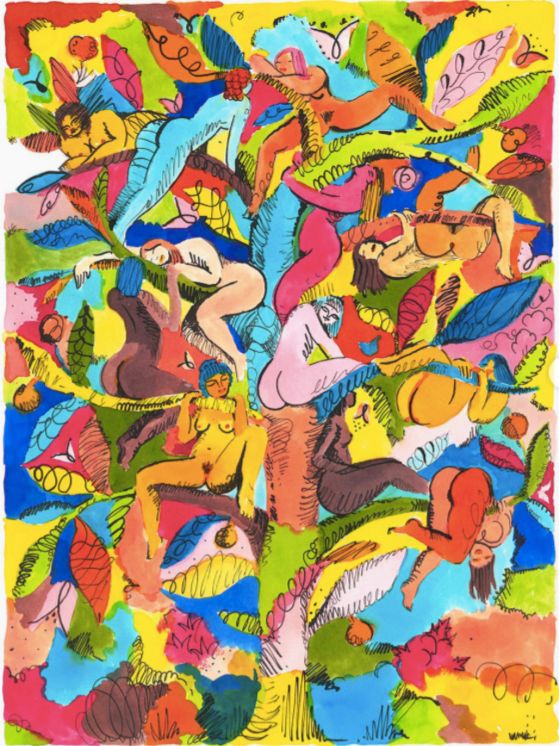 That said though, race is obviously still an issue at Cambridge. I have heard of incidents of people in my college, saying things like “I don’t get with brown girls”, or “he likes a lighty”, which are, needless to say, really not OK.

Racial preference is a polemic subject but the bottom line is that of all the phenotypes out there, the colour of your skin is only one, and there are far fewer aesthetic characteristics associated with race than people believe.

Regardless, you cannot rely on everyone else to affirm your sexuality, sometimes you have to take matters into your own hands. Have a wank, send yourself a nude, look at your naked body in the mirror and embrace yourself as a sexual being. You might not find yourself represented as sexy in the media (or you might find yourself overly sexualised), but you are as sexy as you wanna be.

Everyone does it differently

There is no single way to have sex. Penetration is not the be all and end all. Obviously for those without a penis at hand, there are various other ways to get intimate: fingering and oral are not just foreplay and there can be many reasons why heterosexual couples might prefer not to have penetrative sex (in my own case when I am plagued by a UTI or thrush) or simply to avoid having to submit your body to an influx of hormones from contraception. I know of couples who have not had penetrative sex for months, because what’s the point if its not as enjoyable for you as other stuff? Sex is what you make of it. 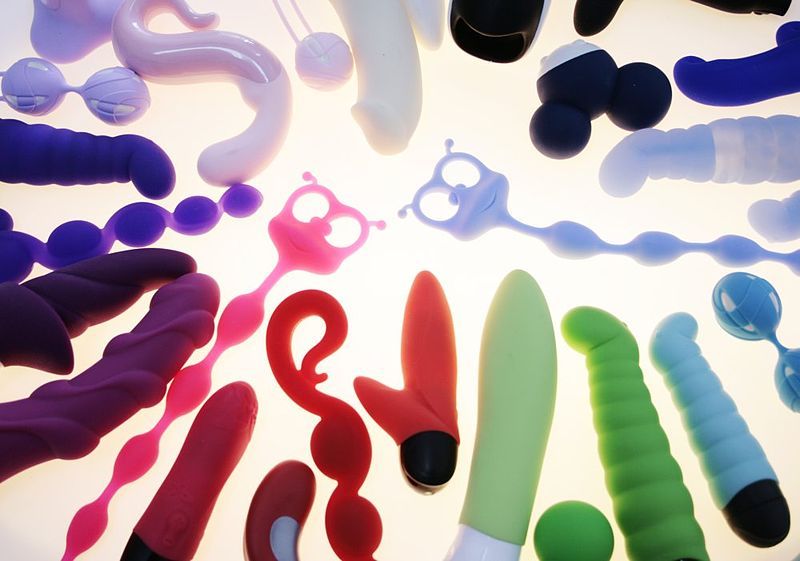 Sex can be about alone time, and DIY

Sex is not the only way to be sexy

Sexuality comes from within (horribly cheesy I know) and people can see it. Being sexy doesn’t mean you have to be having loads of sex: it’s just about being comfortable with who you are and what you like, and how you like it.

Sex is for everyone and anyone (who wants it) and whether you're brown, black, or queer, or even a cis-het white man, you deserve to be sexually satisfied.