It’s official: Bristol students aren’t partying as much as they used to

Up your game Bristol!

It's Friday night. Finally! It's the end of a week full of lectures, seminars and unfathomable hours spent in the library trying to meet deadlines.

But that's all in the past now. Don't you dare mention Monday. Now's the time to let loose and make all those hours seem worth it.

So, you excitedly message your friends asking if they have plans and to your surprise, they don't…Not a single plantander, plantan Dave or plantandec in sight. Why? It's simple.

Bristol students aren’t throwing as many parties as they used to! 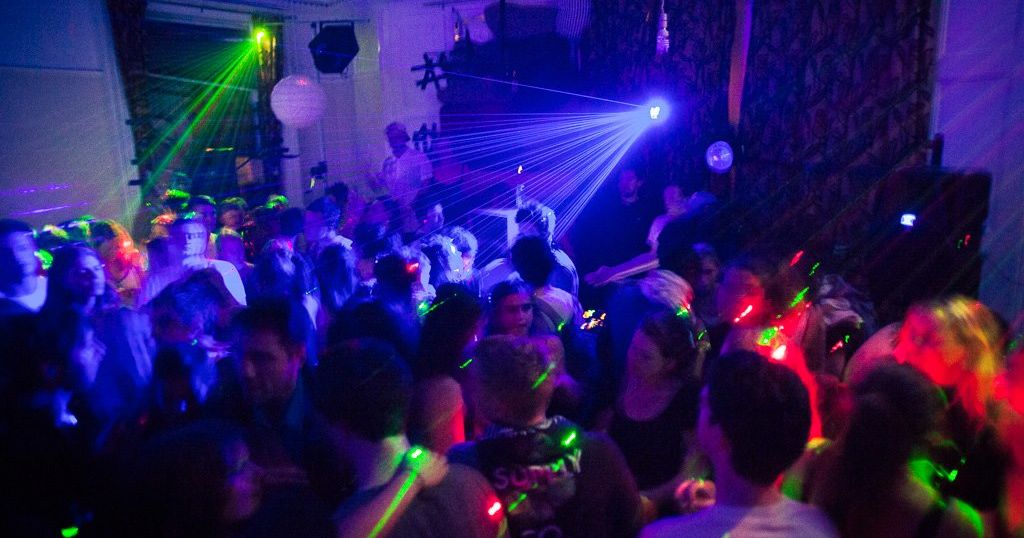 Statistics obtained by The Bristol Tab reveal a reduction in complaints made against student parties. So, either there are fewer parties in general, or they're just not as mad as they used to be.

The statistics reveal that 237 complaints against students were reported in 2018/2019, compared to 258 complaints made in the previous academic year.

205 of these complaints were noise-related, with 78 specifically concerning parties. In 2017/18 there were 218 noise complaints with a whopping 102 of them being party-related.

Seems like people are spending far too much time in the ASS.

Redland maintains its notorious streak as the area with the most reported party-complaints.

Measured against the 2017/2018 statistics these figures stand weak.

In 2017/2018, Redland accrued 60 complaints, with Clifton getting 15, Cotham, 14, Kingsdown, eight, and Central, just three. Only Clifton students seem to be partying harder than their predecessors. 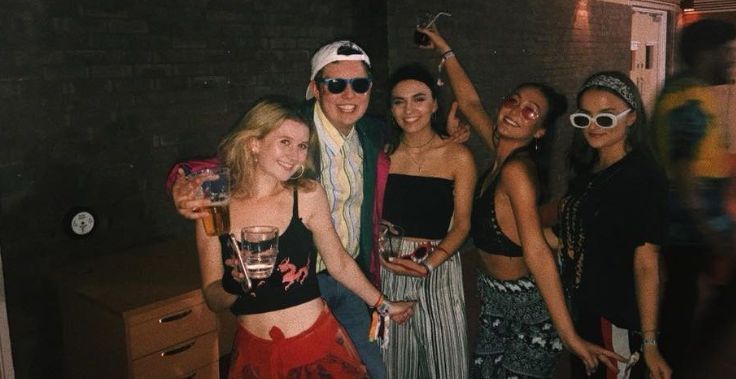 Is this the end of the Bristol party scene as we know it?

A world where students aren't partying simply makes no sense.

With the new academic year just commencing, there are ample opportunities to make-up for lost time to ensure this year hosts the best parties to date. Student’s should however keep neighbours well-informed and forge relations to make sure their parties run smoothly.