‘It made me feel as though I couldn’t get tired, and I just got my head down and worked.’

More and more students are turning to study drugs to support their learning.

A recent global survey revealed that in 2017, 14 per cent of people took prescription/illegal stimulants to boost cognitive performance. This figure was up nine per cent from 2015 suggesting the increasing prevalence in the use of so-called ‘study drugs’.

What are students taking to enhance their studies?

Though these particular drugs can be prescribed, often they are being acquired illegally.

The pros and cons of their usage is also up for debate. Some study drugs come with unwanted side-effects and it remains unclear as to whether they do in fact improve academic performance. 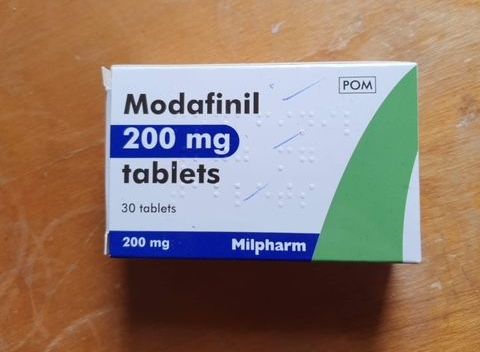 The Tab Bristol caught up with two students who regularly use study drugs, to find out more.

Jess took Concerta (a slow release form of Ritalin, prescribed for ADHD) in the lead up to January exams.

How did you find out about Ritalin?

I have a friend with ADHD who takes it pretty much daily on prescription. He mentioned that it’s pretty good for studying and it keeps you focused on your work. I asked him if I could try one because I was a bit stressed during January exams because I hadn’t done enough work over the Christmas break.

When did you take it?

I took it at around 07:00p.m in the library when I was getting tired so I could pull through till the early hours. It was only a few days before my first exam and I needed something stronger than a red bull, to be honest.

How did it make you feel?

It made me feel as though I couldn’t get tired, and I just got my head down and worked. Anything that wasn’t the work in front of me didn’t seem important for a good few hours, even though it was late at night.

Do you think it helped your work or hindered it?

It helped my work massively. I don’t think it made my actual work better but I was only focused on the work I was doing, so I got through it a lot faster than I would normally.

Did you experience any side effects?

Nothing massive, but there was some increased anxiety later on and because I took it late it was pretty hard to sleep.

Would you take it again? 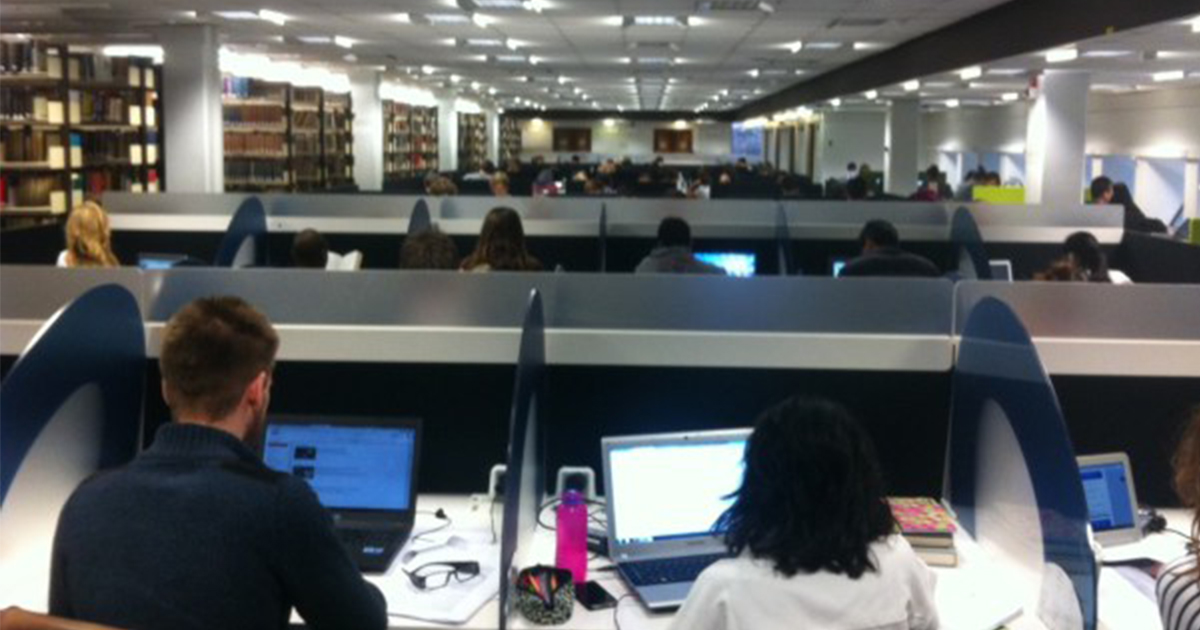 The ASS in all its glory.

The Tab Bristol also spoke to a student who has been taking modafinil for some time. They requested to remain anonymous.

How did you find out about modafinil?

I was pretty stressed during A-Levels. I needed solid grades to get into my first choice university, but I couldn’t focus for hours on end, and I used to procrastinate a lot so I was looking for a way to really get my head down and do some serious work because otherwise, I was going to be pretty fucked.

How did you get hold of it?

A few weeks before doing my first a level exam I did a bit of online research and found that it was pretty easy to get hold of modafinil online. You can make an account on an online pharmacy site, they give you a short questionnaire about your general health, then about the symptoms you’re supposedly experiencing, then if everything adds up they approve your treatment and send you the modafinil. Obviously, I had to exaggerate a bit.

How much did it cost?

What were the effects?

Honestly, when I took the first one I didn’t really notice it. I carried on doing my revision, but then I went to have a coffee. Once I’d had that I could really feel it. I just felt focused on what I was doing. I don’t think I did much else for about the first two hours other than occasionally looking at the time. After that, I took it every few days when I really didn’t feel like doing a load of work.

Did it do what you wanted it to do?

I'm at the uni I wanted to be at, but I don’t really know if that was because of modafinil. I probably would have done the same amount of work without it as the pressure built up.

Did you notice any side effects?

Not during A-Levels because I only took it a few times, but at uni, for my first set of exams it really affected my sleep and I’d sometimes find myself trying for hours. When I took it a few days in a row I’d feel like I wasn’t well-rested. It also made me feel kind of on edge sometimes, especially when I’d had a strong coffee.

Do you still take it now?

Occasionally, but only when I have an essay due or occasionally during revision when I know I’ve got to cover some hard topics. It’s not really a magical pill, it just helps if you procrastinate a lot, it doesn’t make you any more intelligent. Anyway, I’m about to run out and I don’t think I’ll buy it again.