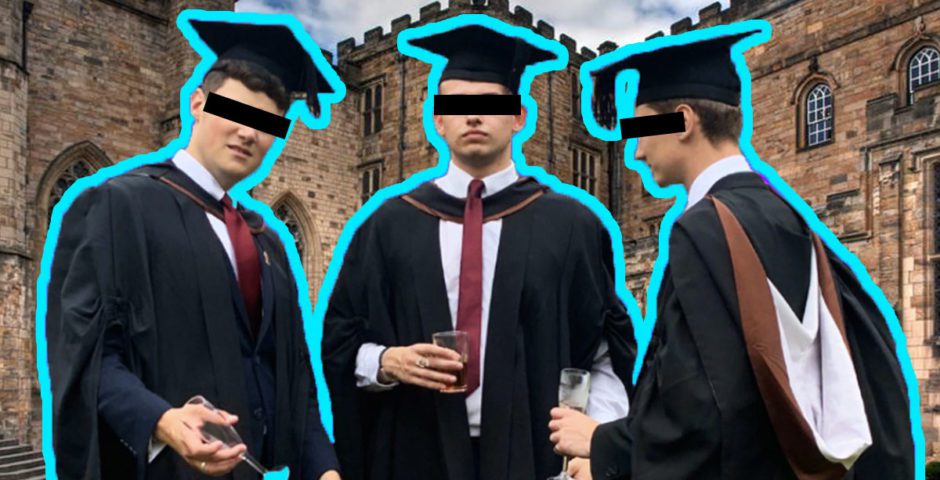 Revealed: Almost half of Durham students are Oxbridge rejects

The biggest uni stereotype has been confirmed

Almost half of Durham students are Oxbridge rejects, it has been revealed.

It’s probably one of the biggest university stereotypes in the country that Durham is full to the brim of Oxbridge rejects, and now it’s all but been confirmed.

Data obtained by Durham student newspaper Palatinate has found that over the past five years, an average of 43 per cent of students accepted into Durham had ever been rejected from Oxbridge. This is the equivalent of 2,075 Oxbridge rejects per cohort.

The numbers also show that the proportion of Durham students who have been rejected by Oxbridge has risen pretty much every year since 2016.

These are the proportions of accepted Durham students who had previously been rejected by Oxbridge, every year:

On one post on The Student Room, entitled “Durham is the grave of the Oxbridge rejects”, one person argues: “I would call all the top universities in the UK to be the Oxbridge ‘grave'”.

It remains to be seen whether this is actually true – but at least we now know that a significant proportion of Durham students were, in fact, rejected by Oxbridge.

All data via Palatinate

• ‘People demean me because of how I speak’: Durham second year on classism at university