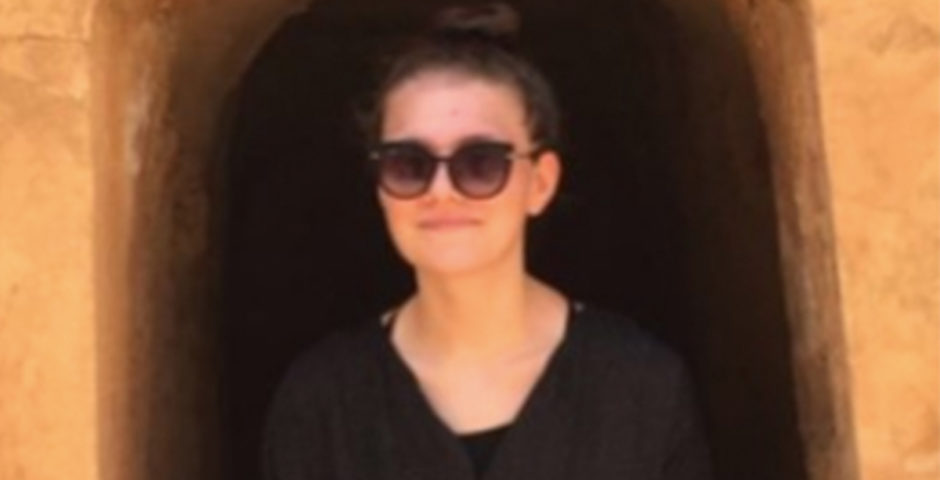 Her mother said she was ‘almost incoherent’

Lisa Squire, the mother of Libby Squire who was tragically raped and murdered on a night out in 2019, is calling for tougher action against spiking following her fears that her younger daughter was spiked whilst on a night out.

Beth’s mother, Lisa, said she had phoned her at about 3am, which was a common thing for her children to do. Lisa said Beth had lost the person she was with and was “almost incoherent”.

According to Lisa, it took her three or four times to get through to Beth so she could get an Uber home. Hours later, Beth phoned her mother again and said she had little recollection of what had happened on the night out.

Lisa, who is a neonatal nurse, said Beth told her she felt different. And when she asked Beth what she had to drink, Beth stated she didn’t drink much at all. Lisa said Beth sent her a photo later that day which showed a large bruise on her arm with what looked like a puncture mark in the centre. Lisa stated: “I took that photo to work and showed some of my medical friends and they agreed, so I think there’s every chance she was spiked that night.”

She added that Beth was fully aware of what could happen on a night out because of what happened to Libby. When Libby’s murderer was sentenced to 27 years in prison, Beth read a statement in court where she said she “idolised” her old sister and hopes to “follow in her footsteps”. 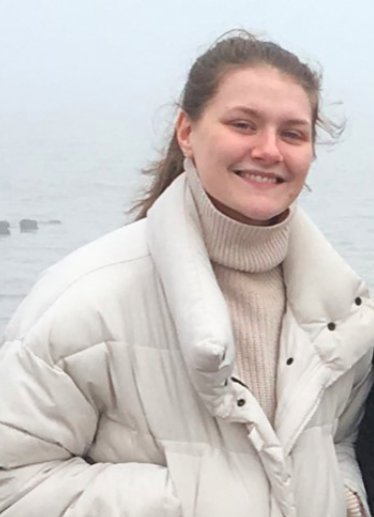 Lisa added: “Beth is probably more armed to deal with the outside world than most kids of her age, because she’s had to live through her sister being raped and murdered. I feel I have to give her the mummy lecture before she goes out partying, and that’s not right, they should be free to do whatever they want.”

Beth and Libby’s mum believe nightclubs should take more responsibility with their searches before entry when it comes to spiking incidents by needle and of drinks. Lisa has campaigned since the death of her eldest daughter, Libby, for tougher measures on low-level sex offenders to prevent them committing more serious offences.

Libby’s killer had a history of spying on female students in Hull and committing indecent acts in the streets. Lisa said: “If one person can be saved by laws changing or by people being more aware, it means Libby didn’t die in vain. If it had been me that had been murdered, I know Libby would be doing the same for me.”