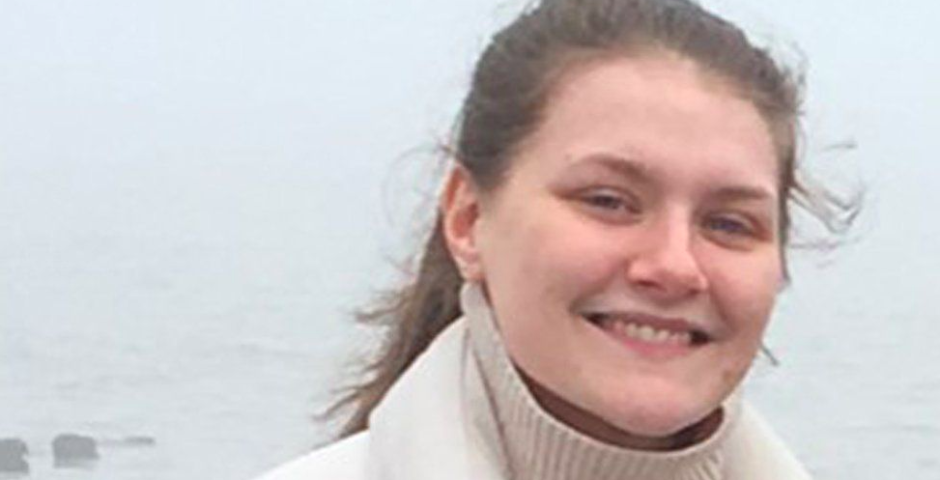 Pawel Relowicz has been found guilty of the rape and murder of Hull student Libby Squire.

Squire disappeared after being turned away from a nightclub on 31st January 2019, and her body was found six weeks later by a fishing boat in the Humber estuary.

During the trial, the jury was shown evidence of a drunk and hypothermic Squire getting into Relowicz’s car after he found her alone on the streets of Hull past midnight.

Relowicz denied the rape and murder of Squire, but admitted he had been out on the night of her murder looking for women to commit sexual offences in front of, and to have “easy sex” with.

Relowicz said he took Squire to playing fields, where they had consensual sex and he then left her – the last person to see her alive.

The prosecution argued that he had in fact raped her and dumped her in a river.

Relowicz’s lawyer, Oliver Saxby QC, argued there was no evidence directly suggesting he had killed the student, and said it was plausible she had killed herself.

The court heard how it had been impossible for a pathologist to determine the exact cause of Squire’s death as her body had been in the water for so long.

After six days of deliberation, the judge told the jury she would accept a majority verdict of 10-1 or 10-2.

Relowicz will be sentenced on Friday 12th February at 2pm.