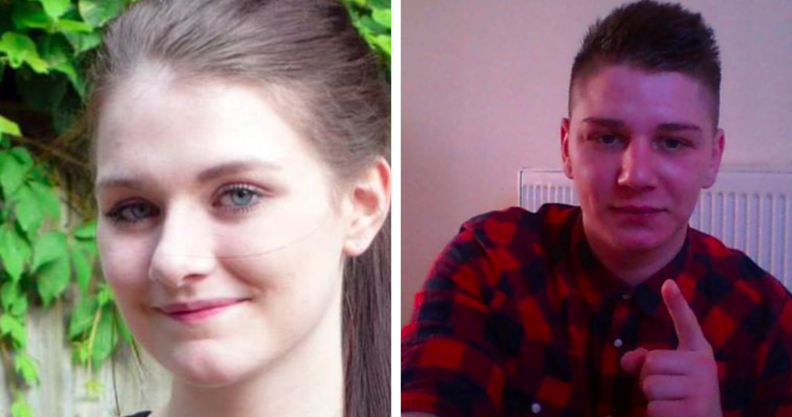 Breaking: Pawel Relowicz sentenced to life for the rape and murder of student Libby Squire

‘She had no way of protecting herself from you, either physically or mentally’ the judge told Relowicz

Pawel Relowicz has been sentenced to life in prison, with a minimum term of 27 years, for the rape and murder of Hull student Libby Squire

Relowicz was yesterday found guilty of raping Squire after coming across her on the freezing streets of Hull in 2019, and then murdering her and dumping her body in a river.

Sentencing Relowicz, the Honourable Mrs Justice Lambert said: “She had no way of protecting herself from you, either physically or mentally.”

Lambert paid tribute to the “quiet dignity” of Squire’s parents, and condemned the “anguish to which you have condemned her [Squire’s mum Lisa] and the rest of Liberty’s family for the rest of their lives.”

Relowicz will serve an 18 year sentence for the rape of Squire concurrently with the minimum 27-year life sentence for murder.

He is already serving a five year and eight month sentence – reduced from eight and a half years – for previous sex offences.

Reading out a statement in court before the sentencing Squire’s mum Lisa said the verdict did not offer closure.

“Thought physically not here, Libby will always be with me,” she said.

“What can never be taken away from me is the love we share.”

Squire’s sister, Beth, said in a statement read out by Richard Wright QC: “Having to grow up around something so traumatic is something no child should have to do.”

Libby Squire disappeared on the night of 31st January 2019, after being turned away from the Welly nightclub. Her body was discovered over seven weeks later in the Humber estuary.

Polish father-of-two Relowicz was arrested, and changed his story multiple times before appearing in court.

The jury was shown CCTV footage of a drunk and hypothermic Squire staggering down the street, with Relowicz eventually approaching her and taking her to his car.

From there, he took her to playing fields on Oak Road. He claimed he had consensual sex with her before driving off and leaving her, and only lied about this to the police to stop his wife finding out.

However, a witness described hearing screams from the river and seeing a man matching Relowicz’s description walking across the fields soon after.

Prosecutor Richard Wright QC argued it was improbable that Relowicz had suddenly turned good samaritan as soon as he encountered Squire, and that he had raped her, dumped her body in the river, and lied to cover his tracks.

The jury took over 27 hours of deliberation, across nearly seven days, to reach the guilty verdict on both counts. Consisting of seven women and five men, the jury reached a unanimous verdict on rape, and a majority verdict of 11 to one on murder.