A man has been arrested on suspicion of murdering Hull student Libby Squire.

Philosophy student Libby disappeared on 1st February after a night out.

Her body was recovered from the Humber Estuary six weeks later, following searches by police, students, and the community.

A 25-year-old man is being questioned by detectives from Humberside Police. 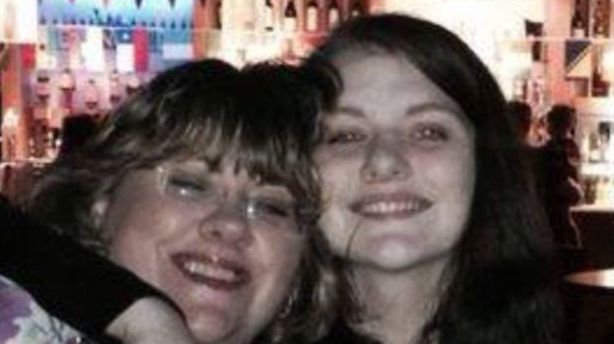 Libby was reported missing after being turned away from a Hull nightclub at 11pm. Later that night, she was dropped off at her house, and finally seen along Hull's Beverley Road at 11:40pm.

In the aftermath of her disappearance, hundreds of Hull students organised search parties to check the university grounds and playing fields.

As Hull businesses supported the search, local pubs gave away free hot drinks for anyone taking part in searches.

On 20th March, Libby's body was recovered from the Humber Estuary.

"Libby's family are being supported by specialist officers," a Humberside Police spokesperson told the BBC.

Update: The 25-year-old man has been released under investigation

Detective Superintendent Martin Smalley said the investigation is "very much live and continuing".

"The majority of the additional analysis stage is now complete, with a small number still pending final results," he said .

"A file is being prepared for the Crown Prosecution Service as the investigation progresses.

"My heartfelt thanks go out to Libby's parents for their continued understanding and patience.

"They have been kept informed of all the developments in the investigation and they will always maintain our support."