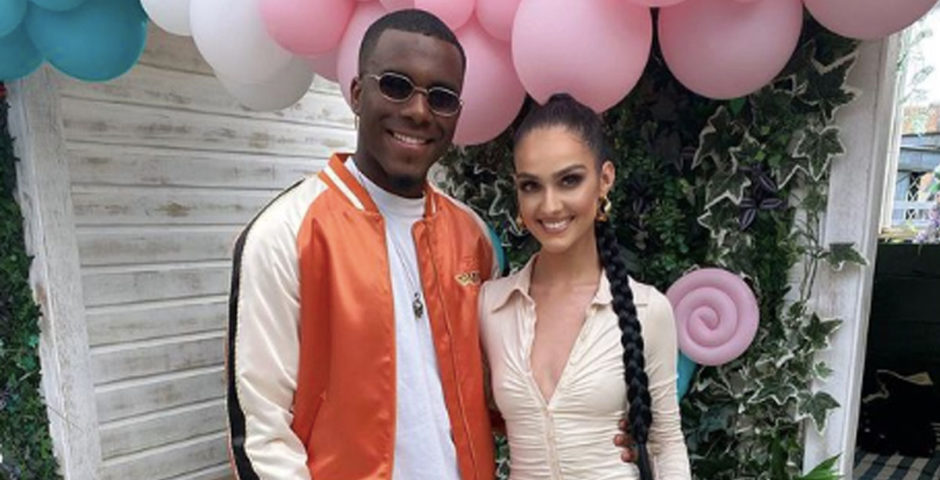 There are a few Love Island couples who are universally beloved – Molly Mae and Tommy, Millie and Liam and of course Siânnise and Luke T. However recently a number of people online have been suggesting Luke T and Siânnise have broken up and it is the worst news I’ve heard all day.

The couple first got together in the winter Love Island series in early 2020 and have easily become the most successful and loved couple from that season. Seriously can anyone remember another Islander’s name from that series?

But their recent Instagram and TikTok posts have suggested everything is not as it seems and got many people on Reddit thinking there’s a potential breakup.

These are the clues Luke T and Siânnise may have broken up:

The first clue that got everyone on Reddit talking about their potential breakup is the Instagram caption Siânnise changed.

On 15th September Siânnise posted an Instagram of herself with Luke. They were very close and looked incredibly loved up. She initially captioned the post with a quote: “When you find someone who takes care of your mind, body & soul. Who makes you laugh and accepts your flaws.”

However a Reddit user noticed the caption had been changed to just a white emoji heart and questioned if it meant they had broken up.

They said: “Are Siânnise and Luke T okay? I noticed she changed the caption of this photo from a really long one about keeping someone who sets your soul on fire to just the heart.”

Earlier this month both Luke and Siânnise shared sponsored posts for Sky TV. Luke shared one that included himself, Siânnise and their dog together on the sofa.

However on the same day Siânnise also shared the sponsored post but the image only featured herself and her dog. Of course this could be just part of their deal.

The lack of posts

With the exception of their sponsored posts together the last time Luke and Siânnise shared a photo together on Instagram was on 2nd August.

And on TikTok whilst they used to do their cute dances together they haven’t shared a non-sponsored post featuring each other since early September.

As part of the Reddit thread questioning whether they had broken up, one user said the lack of posts on their clothing brand’s Instagram could also be an indication they have broken up.

They said: “Noticed that nothing has happened with their joint clothing company for a long time, unless I’m missing something.”

There have been no main grid Instagram posts on their clothing store’s Instagram, CONQR, since the end of April.

If the Reddit users are right and the couple has broken up then I think I give up all hope of ever finding love.

•It’s official: Millie from Love Island is set to become a multi-millionaire with new deal

•Right so who the hell are Libby Mae and Katylee and why are they all over TikTok rn?