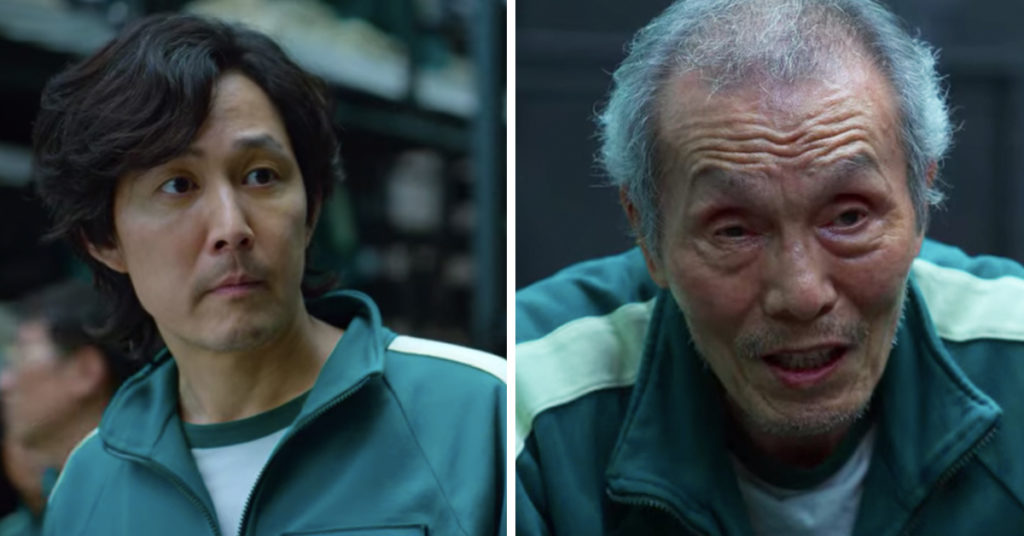 Remember just over a week ago when nobody had any idea what Squid Game was? Now it’s literally all everyone is talking about, and after you’ve watched the ending, you’ve probably gone straight to your group chat to tell everyone to watch Squid Game – if you hadn’t done that after episode one already.

The series follows 456 people who are all in crippling debt. They agree to take part in a tournament of deadly games, with the person who survives and wins getting a huge 45.6billion won prize. But that really is just the beginning, the show takes us on a rollercoaster of emotions, heartbreak and then the ending is a massive twist to top it all off.

In the end we find out that Il-nam, the old man, was behind the whole games and he had created them basically as a way to feel alive again. He was mega rich, and found that everything in life was boring with loads of money and had lost his faith in humanity. The games were a last way of him to use his money to feel alive and in control again before he died because of the tumour he had. He explains to Gi-hun that all of the players were given the option to go home, and still came back to play the games despite knowing the risk, so in a way he had no guilt over what he had done.

It seemed like a big twist ending, especially seeing as the old man appeared to have died in a previous episode, but was the Squid Game finale staring us all in the face the whole time? Here are all the clues that were dropped throughout the series that hinted at what was coming.

In Red Light, Green Light it appears that the old man wasn’t being tracked

Red Light, Green Light didn’t exactly ease us into the show. In the game, the players run towards the huge doll when there was a green light, but had to stop at the red light. If they moved during a red light they were shot on the spot, with the aim of being able to run all the way to the line the doll was on. However, the tracker that monitored if players were moving when they should have been still wasn’t tracking the old man – he would never have been shot.

When the first dorm fight broke out, the old man was sat on one of the high beds looking absolutely petrified. The Front Man was watching the old man from his cameras, and when he saw how scared he was – he sent the guards in to stop the fighting. It was worked out by the players that the staff don’t care if they fight and kill one another because it makes the process quicker and easier, so why was it suddenly different when the old man didn’t like it? Because he’s in charge, of course.

Il-nam begs the other players to stop, saying “please, I’m scared” and “we’re all going to die in here” – which obviously would ruin the games. The Front Man instantly says to the staff “end it”.

The old man seemed to know every single game, and said he’d played them before. He clearly loved Red Light, Green Light and was smiling the whole way through, he wasn’t phased by the honeycomb game, he had a full strategy for tug of war and said as a child he loved marbles and even recognised the set as being like where he grew up. It’s almost like… he came up with and designed them. Oh, wait.

When the police officer looked through the player records for these games, they started with player 002

When the police officer was looking at the records of all the past players to see if his brother was there, you may not have noticed that this year’s cohort started with player 002. Il-nam was not listed as a player.

Did he hope nobody would chose him in the marbles game? 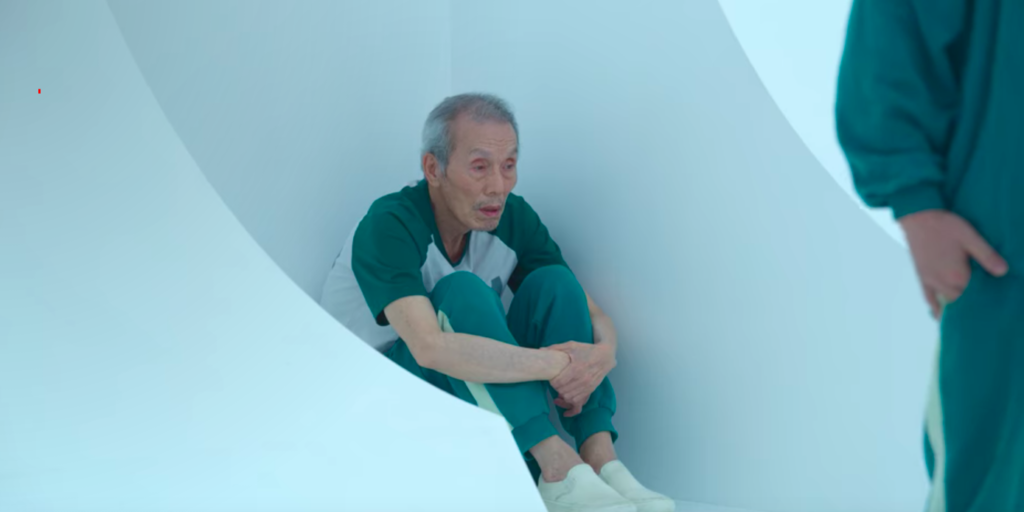 This one is more of a theory than a hint purposely left in front of us, but it does make a lot of sense given the ending of Squid Game. Before the game of marbles, the players are asked to get into pairs to play the game. We later see that the one player who couldn’t get into a pair, because there is an odd number of players, got a straight pass to the next game. Il-nam was seen sitting in the corner, not actively seeking out a partner. Is this because he knew the outcome of the game and that he would survive and go through to the next round if he didn’t play, and nobody would think anything of it?

But then, Gi-hun approached him to be his partner. This could then be why the old man had to quickly come up with a way to throw the game, so that he didn’t kill Gi-hun, knowing that way he would survive anyway and so would Gi-hun.

Il-nam’s was the only off-screen death

Later, when Il-nam is “killed” it’s the only player death which is completely off-screen. At the time you might have thought this was because it would be way too heartbreaking to show him die in front of us, but no, it’s just because he didn’t actually die.

Near the end of the series, some VIPs are invited to watch the conclusion of the games and the Squid Game ending. As they are being greeted by the Front Man, he tells them the “host” of the games can’t make it. We see someone who appears to be the host in a mask, who has very old looking hands by the way, and then the Front Man explains that for “personal reasons” he won’t be greeting the VIPs. He has just recovered from being in the games himself, after all.

I can’t believe we missed ALL this. 👀

• Your 12 most burning questions about Squid Game on Netflix, answered

• Would you actually survive Squid Game? Take this quiz to find out