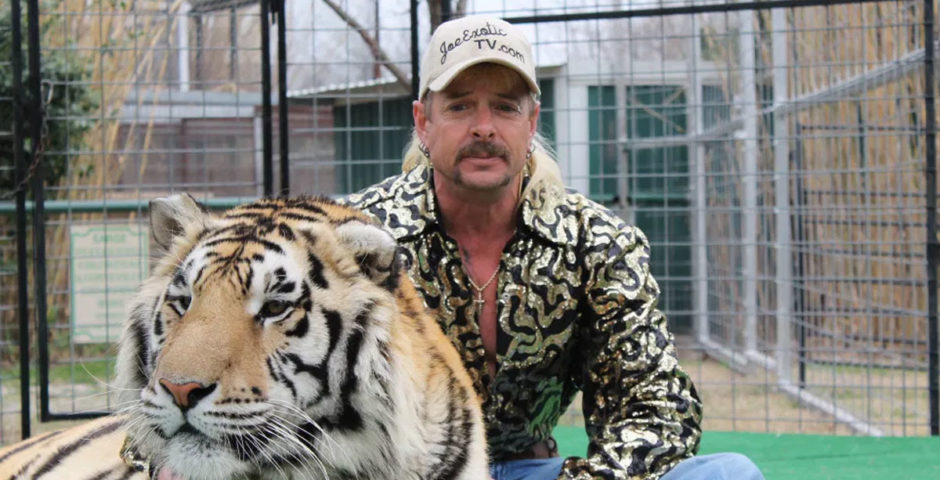 Netflix has just announced it is bringing out a second season of Tiger King BEFORE the end of 2021!!! Apparently we can also expect “just as much mayhem and madness as season one”.

It’s been 18 months since the Tiger King Joe Exotic had the entire world in a chokehold. And now he’s doing it all over again, except this time he’s got a full fringe.

Tiger King 2 is coming soon! And that's not all… pic.twitter.com/9ZISyGwSQf

Netflix said to expect it before the end of the year. So that gives us three months maximum!! Joe Exotic is currently facing 22 years in prison after being found guilty of murder-for-hire against Carole Baskin. He also violated several wildlife laws.

Since the show aired the cast have been up to all sorts, apart from Joe who is…in prison. Whilst we wait for season two, you should use this time to brush up on your season one knowledge because SO MUCH HAPPENED.