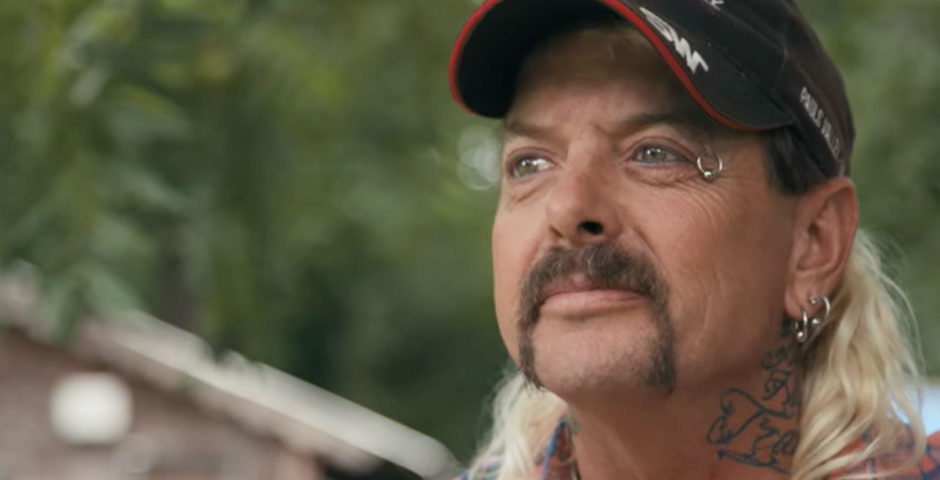 Quiz: With the second season coming, how well do you actually remember Tiger King?

Can you actually believe it’s been well over one year since Tiger King was first introduced into our lives? I’m shocked, but in that weird not sure why way, because part of me can’t remember my life before Joe Exotic, but the other half of me can remember that part of quarantine like it happened yesterday. Well, at least I think I can. This Tiger King trivia quiz is going to prove if you really do remember one of the most iconic parts of 2020.

The show truly turned our lives upside down. What started out as a documentary about big cat owners soon became a whirlwind ride of crime and shocking revelations which ended in a murder-to-hire plot and the Tiger King himself doing jail time. 64 million households tuned into the series in its first two weeks of release, and now it’s widely accepted as the wildest true crime documentary Netflix has ever produced. It’s safe to say we’re all pretty hooked on the saga which is Joe Exotic and Carole Baskin.

And now, there are going to be five more episodes in Tiger King 2. It promises new secrets and even more “stunning” revelations from the big cat owners who fascinated us and took over our lives last year. So ahead of the new episodes it’s time to test your knowledge on where the story all began.

Now it’s been over a year, take this trivia quiz to see how well you remember Tiger King on Netflix:

Tiger King: Murder, Mayhem and Madness is available on Netflix now. Tiger King 2 will be released on Netflix on November 17th. For all the latest Netflix news, quizzes, drops and memes like The Holy Church of Netflix on Facebook.