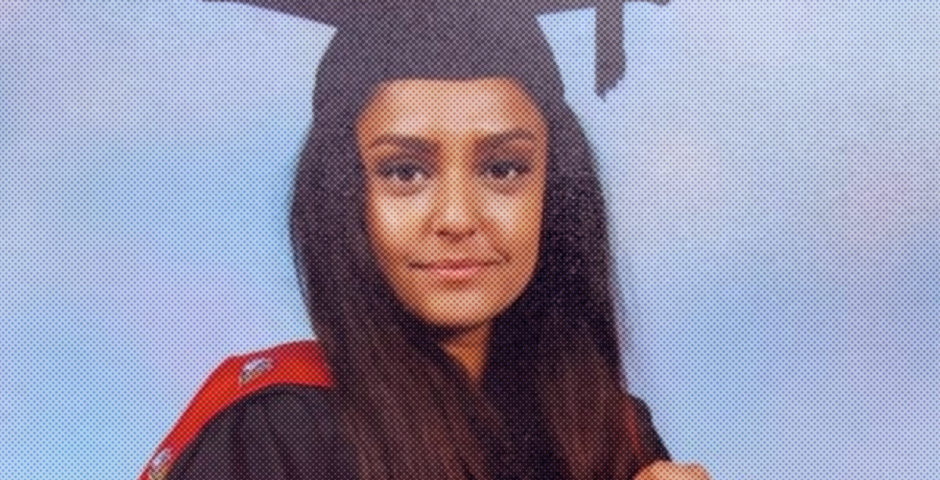 28-year-old Sabina Nessa was walking to meet her friends at the pub last Friday when she was reported missing. 24 hours later, Sabina’s body was discovered in Cator Park in Greenwich. The Metropolitan Police have launched a murder investigation and a man in his 40s was arrested on suspicion of murder. He was then released under further investigation.

Say her name. Sabrina Nessa. Say it with anger. Keep on saying her name until people start paying attention and her perpetrator is found. She is another woman, one of 77 in the last six months, who was murdered in a senseless act of violence.

Sadiq Khan, the Mayor of London, said himself that violence against females has become an “epidemic”. In an appearance on Good Morning Britain earlier today, Sadiq said misogyny should be made a hate crime, and harassment in a public space against women should be a criminal offence.

But he said the same thing back in April when the world tragically saw Sarah Everard die at the hands of a man. Sadiq promised to take steps against violences against women. But let’s be honest, he hasn’t done anything and change isn’t happening. We clearly cannot rely on our politicians and laws to protect women, so this is how you can make a difference:

The police have made a public appeal for more information

The Metropolitan Police have asked the public for help in this investigation, but there is not enough information being shared. The police have released this appeal for more information: “Sabina was found near the OneSpace community centre which we know is a facility used by lots of people and we would ask anyone who was in or around the area and who may have any information to come forward.

“Did you see anyone loitering or acting suspiciously? Or, did you see someone leaving the area in a hurry, perhaps running away? If you have any information, it is vital you tell us.”

A vigil for Sabina has been organised in the Kidbrooke community this coming Friday. For those who would like to virtually join the vigil, please stand outside your house at 7pm on Friday 24 September with a candle.

Anyone with information or any witnesses are being asked to call police on 101, reference 5747/18. To remain anonymous please contact Crimestoppers on 0800 555 111.

This is how you can help raise awareness:

• You can also read the police appeal here.

• By supporting charities like Women’s Aid, you can help and fight to stop violence against women.

• If you’re male, here’s a list of several things you can do to make women feel more safe.

• You can also donate to the charity Imkaan, it’s a UK-based, Black feminist, umbrella organisation dedicated to addressing violence against Black and minoritised women and girls.

• The Green Party published this petition to make misogyny a hate crime, you can sign it here.

• Police officer pleads guilty to the murder of Sarah Everard

• ‘I need to be proactive’: We asked boys what they’re doing to change their behaviour