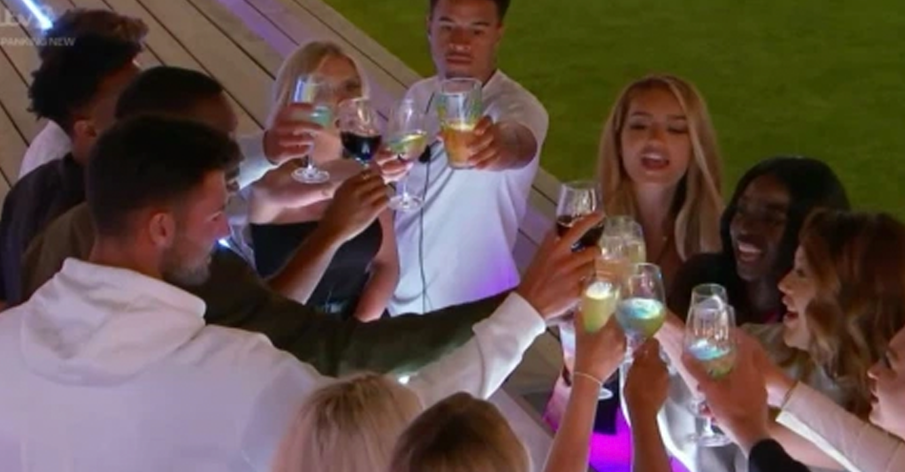 While we secretly want the cast of Love Island to get absolutely sloshed and make terrible decisions, it seems like they never do.

In fact, while they’re constantly raising a glass, they never venture out of sobriety while they’re in the villa. So what are the show’s rules around alcohol?

Here’s everything we know about the Love Island alcohol rules.

A big part of the reason for the lack of Geordie Shore-style antics is the two drink limit.

It’s a rule that’s been around since at least series two. Liana, who was in the villa for that series, told the Sun: ‘You’re allowed one or two drinks a night.”

However, Amber Gill reckons the rule has been scrapped this year, tweeting: “They are giving these islanders more than two drinks I swear!”

They are giving these islanders more than two drinks I swear! #LoveIsland

But despite Amber’s observation, a show source told The Sun: “There have been no changes to how much alcohol Islanders can consume this series, and the amount of booze remains limited.”

The Love Island alcohol menu is strictly beer and wine

Spirits are off the menu – understandably – which means no Jägerbombs and no cheeky G&Ts.

But it appears the islanders get a choice between beer and wine. Most go for wine – but this series has seen Danny drinking beers.

Laura Anderson, who appeared on the show in 2017, has said that there would occasionally be a bottle of prosecco or two, but that “you’d be lucky to get half a glass of that.” 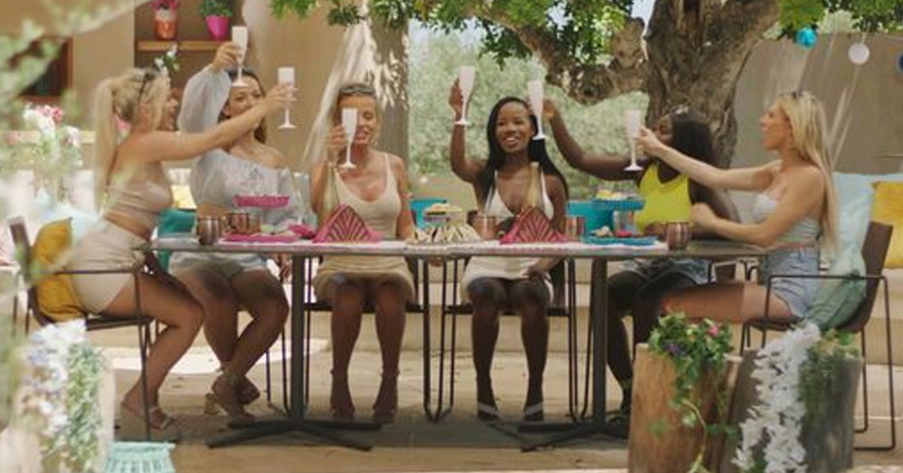 The glasses are also pre-poured for them, to keep things on the straight and narrow.

Two beers a night, every night, would take you up to nearly 24 units a week, well over the NHS’s recommendation of just 14 units a week.

A spokesperson said: “We provide our Islanders with all of the necessary precautionary measures and all alcohol consumption is strictly monitored by our production team.”

•Meet Danny Bibby: The new Islander with nearly 100 tattoos and his own clothing range

•‘He’s a bit cringe’: Everything the ex Islanders have said about this year’s contestants