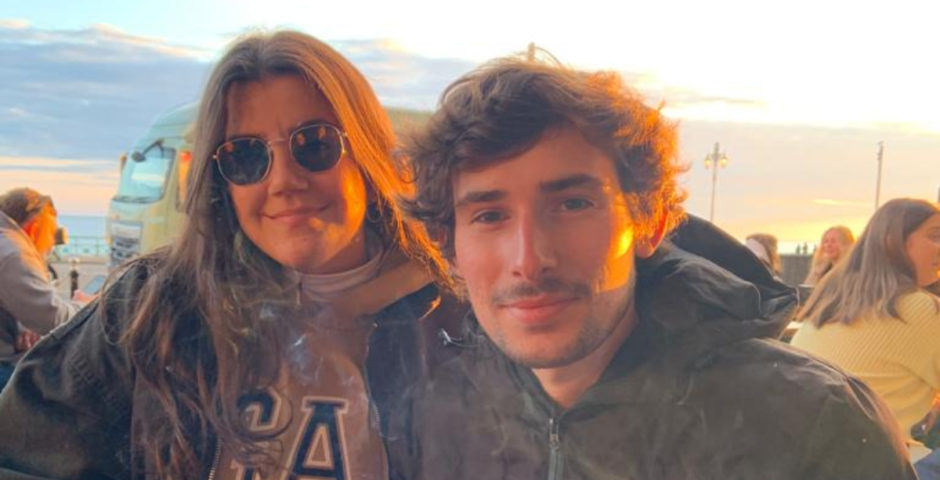 You don’t need me to tell you that young people are pissed off. Since the very start of this pandemic we’ve been continuously fucked over, shoved out the way and neglected. No one understands how hard it is being a young person in the UK right now. We are going to face a long-lasting impact as a result of the social, economic and mental health effects of this pandemic.

I’m not saying this pandemic hasn’t been devastating for everyone. We have all lost jobs, homes, loved ones and so much more. But it’s the younger generation who have been screwed the most even though we have done our very best to comply with the government’s rules and advice. We have sacrificed a year of our lives to keep other people safe and to make sure we don’t all “kill our gran” but the government and our uni leaders still refuse to recognise us as important.

Between living through the worst mental health crisis across British uni’s and facing a dangerously high unemployment rate – here are the ways young people have been fucked over this year.

It was announced yesterday that all students at university in England will return to face-to-face teaching from 17th May. For the majority of us, this date means nothing. Thousands of students will have finished their degree by then and the majority of remaining students will be in exam periods with no teaching.

This is just a pathetic attempt at making it seem as though students are being kept in mind.

The government has made a total mockery out of higher education. For the past year they’ve insulted young people over and over again and wasted a huge chunk of everyone’s lives. Sending students back on May 17th just proves how thoughtless politicians are

Unemployment is at an all-time high for young people

Almost two-thirds of people who lost jobs in the UK pandemic are under 25, The Guardian reported last month. The regional employment figures from the Office for National Statistics show that of all 16-24 year olds who are currently unemployed, 74 per cent have been unemployed for at least six months.

Finding work feels impossible for my generation, the majority of us work in areas like hospitality and entertainment which will take the longest to recover from the pandemic.

Young people are burning out as a result of the mental health crisis caused by the pandemic. The impact lockdowns and isolation have had on young people’s mental health is terrifying yet there’s still no real support in place for us.

A Tab investigation found that 11 universities that didn’t appoint any new mental health staff this year. Adults are entirely out of touch and their response to student mental health crisis proves this.

Halfway through the first academic term this year, The Tab reported 11 students had died since the beginning of the term. Students are literally dying and there is still a dangerous lack of support for us.

Three months ago Boris Johnson vowed to finally look into student rent payments during the third lockdown. He said the government would look at accommodation costs to make sure universities were making the right arrangements.

But there are still thousands of students who are threatening to withhold rent at over 30 different universities. Not to mention first year politics student from Lincoln University, Alex Shirreff, has paid £2,900 for a uni room he is legally not allowed to be in.

The return to campus ‘might be delayed’ until September

A month ago, Boris Johnson announced students’ return to campus “might be delayed” until September. Most students are still not allowed to return to their uni towns or cities after being sent home at the end of last term.

Covid passports are just another way to alienate young people

It’s like young people don’t exist in the eyes of politicians. We have spent a year inside (rightfully) to protect elderly people from catching the virus which has meant we’ve lost out on a really important period of our lives. The majority of us only get three years at uni and we have all spent one whole year inside instead of getting the experience we pay for.

Vaccine passports actively discriminate against young people who are nowhere near being vaccinated. We could be waiting past July before we’re vaccinated – it’s not fair at all.

How could COVID passports be in any way ethical when young people, who have borne so much of the brunt of the pandemic, aren’t being offered the vaccine? It feels like their lives and futures are being treated as the lowest priority.

Jess, a student nurse in her second year, told The Tab: “I feel so neglected as a student nurse. We have been left to get on with it and work during the pandemic for free with close to no support and long hours. We’re working on Covid wards for ‘placement’ and having to pick up extra shifts in the hospital and work as healthcare assistants (again on Covid wards) just to be able to get money and it’s draining.

“Also, student nurses do get a training grant and it does help a lot but that is the only recognition we get. The government just assume we are fine and then we qualify and will be on nearly minimum wage with a shocking one per cent pay rise and no recognition of how physically and mentally draining the job actually is.”

And to top it off, out of the first 43 press conferences and speeches to the nation on the Covid crisis, Boris Johnson mentioned university students just 10 times. Students have been continuously ignored right from the first few months of the pandemic, and continue to be now.

students and young people, please remember how the government completely left you on your own, fucked you over and then blamed you for a rise in cases when you’re choosing who to vote for.

• Students’ return to campus ‘might be delayed’ until September, Boris Johnson admits

• We asked young people to send us their dramatic lockdown transformations