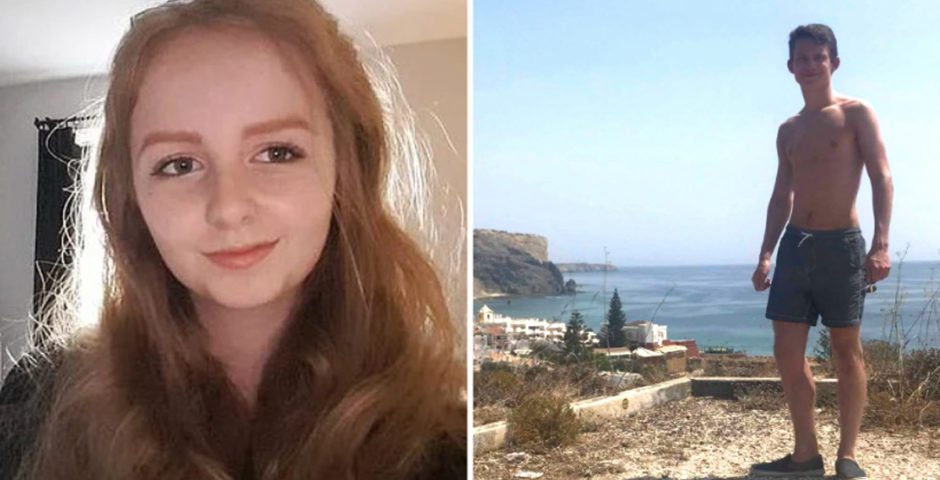 Three more university students have died since the start of term

This means 11 students in total have died

On the 13th October, first year Bath student Dominic Holmes died. He was only 19 years old and studying economics, but dreamt of one day becoming a film director.

In a JustGiving page set up by Dominic’s family to raise money for his memorial, his sister Emily called him a “kind, patient, passionate and intelligent” person.

“Dominic was not only my brother, but the best friend I ever could have asked for, and I know many others felt the same way. He was not only a great friend but a great son, who devoted a year of his life to help care for our mother. I was, and forever will be, in awe at how someone so young could act with such selflessness, compassion and patience.”

Ten days later, Warwick University student Jack Austin passed away in his university bedroom in Canley, near the university campus. Jack was a second year studying sociology and was president of the Glee Society at Warwick. In a message to the Glee society, his friends said “we all loved him dearly” and that “this society meant a great deal to him.”

One of Jack’s lecturers, Professor Azrini Wahidin, described him as a “kind, gentle soul who was engaging and thoughtful. It was a privilege to have had the opportunity to have taught him.”

Four days later, a second year Maths student studying at Cambridge University passed away. The university confirmed the Trinity College student was not from a self-isolating household and said their thoughts were with his friends and family and this difficult time.

These are three students out of a total 11 student deaths in two months. Each of these students had a family, friends and a life before them. Here is a reminder of their names: Jeni Larmour, Stephanie Sillifant, Nathaniel Pavlovic, Finn Kitson, Matthew Ward, Lily Arkwright.

Two other students, a 26-year-old studying at Bangor University and 20-year-old from Coventry University, remain unnamed.

Just today the Department for Education announced that uni students would be allowed to return home for Christmas provided they travel back within a narrow window presented to them by the government. Mass testing is set to take place at universities, beginning as early as 20th November, to make this as safe as possible in the pandemic.

But many students are crying “too little too late” with this approach, after Matt Hancock and the government openly toyed with the idea of whether to allow students back home or not and a university tried to literally fence in their students.

Third-year Sussex student Georgia told The Tab, “I can’t help but think about those eleven students who won’t get to go home for Christmas. Nothing can be done about it. So many students are finding themselves slipping into dark places, a roast dinner with their parents won’t take those thoughts away.”

The Tab’s You Matter campaign is putting a focus on student mental health right now. If you’ve got a story you’d like to tell us – whether it’s difficulties with getting uni support, or anything you think we should hear, get in touch in confidence by emailing [email protected]

Read more from The Tab’s You Matter campaign:

• Going home is not a magic fix for every university student. Stop treating it like one