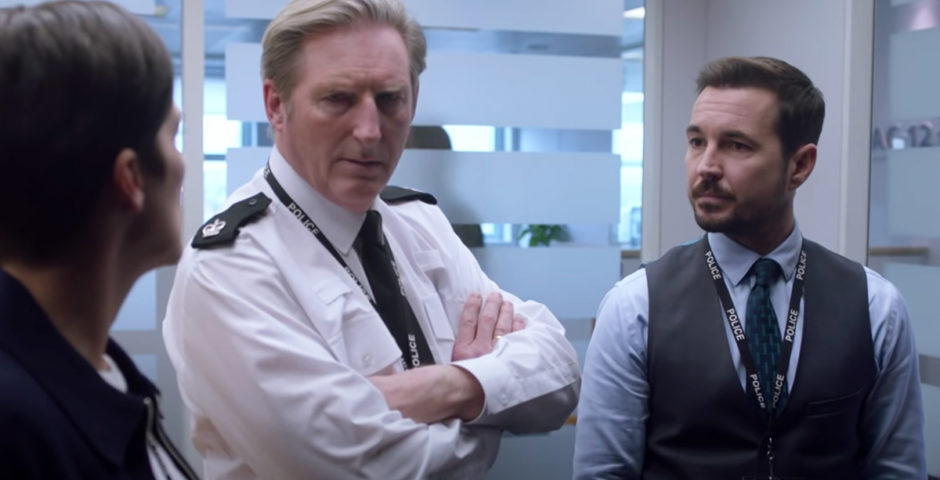 Yes, you need it

We’ve waited two years for a new season of Line of Duty, and given all the drama that goes down in each of the series, it’s no surprise we’re all feeling as though we could do with a recap.

So far we know that season six will focus around AC-12 looking into an unsolved murder. The synopsis of episode one, according to IMDb, reads: “As an SIO on an unsolved murder, DCI Joanne Davidson’s unconventional conduct raises suspicions at AC-12.”

The sixth season will see the return of Adrian Dunbar, Vicky McClure and Martin Compston as the show’s regular AC-12 officers, Hastings, Fleming and Arnott. 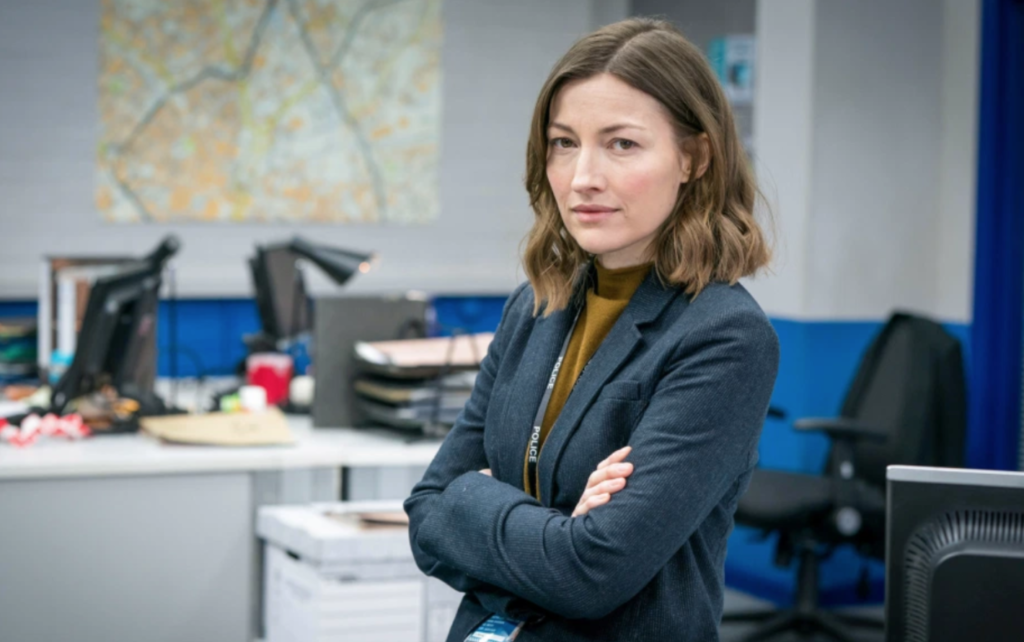 Other than that, there are a lot of unanswered questions which are still playing on our minds. What did Cottan’s morse code dying declaration actually mean? Is Hastings off the hook? Wait, do we even know everything about Lee Banks? Didn’t we just see that gang member training up to join the police? And who in the hell is the second H???

It’s a lot to take in, but the BBC has created a recap video on YouTube and to be honest, it’s saved all of us a lot of confusion and stress ahead of the new episodes. I’d forgotten about half of these storylines and how all of the different people were linked.

Watch this video to get a much needed Line of Duty recap ahead of season six:

And if you haven’t already, and want to kill an hour or so, you should definitely rewatch the Line of Duty season six trailer and try and find all the hidden easter eggs and clues that were embedded in there.

The trail of easter eggs all starts with a QR code, which is briefly shown in the corner of a magazine in the trailer. If you scan the code, up comes a letter from the Office of the Chief Constable calling for AC-12 to be investigated. The letter is under the file name “Operation Easter Egg Hunt” and that’s exactly what it is – a huge hunt, with fans desperately trying to get to the final destination.

Right now, there’s only one thing I’m interested in, and that’s catching bent coppers. Line of Duty season six begins on BBC One on Sunday 21st March at 9pm.

• There was a bunch of clues, messages and extra videos hidden in the Line of Duty trailer

• Ranked: These are officially the most complained about Good Morning Britain moments

• If you enjoyed having your mind blown by Behind Her Eyes, watch these nine shows next